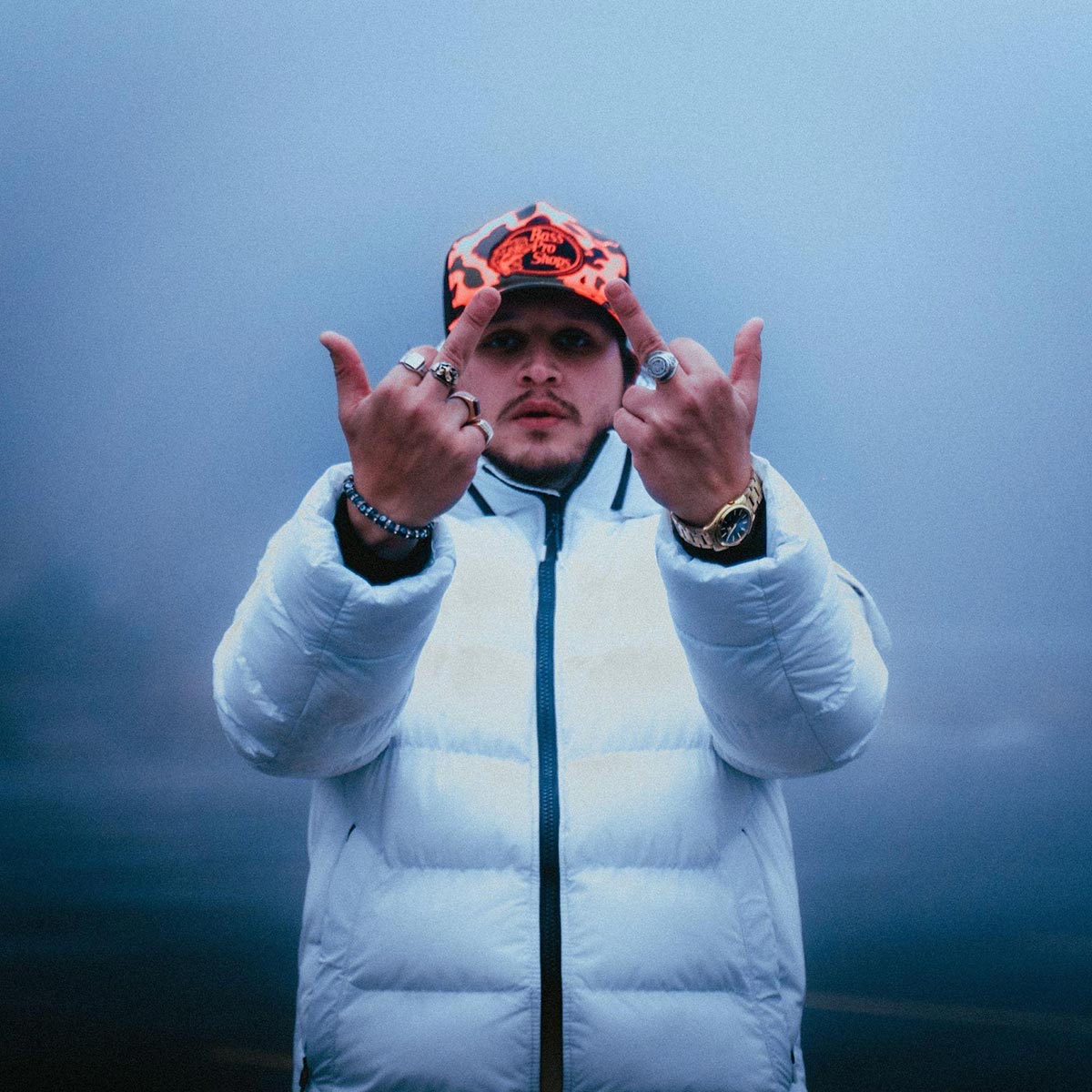 Budding Afghan-Canadian hip-hop artist Kresnt capped off 2021 with a new project we’ve been bumping throughout the holiday season. On December 15th, Kresnt released his CALM EP, while also revealing that his next full-length project—originally announced during his “September 5th” freestyle—has been pushed to later this year.

All promotions of the project have been paused so that Kresnt can focus on bringing more attention to the humanitarian crisis in Afghanistan. As reported by The New Yorker just yesterday (Jan. 5), Afghanistan has become the world’s largest humanitarian crisis with more than twenty million Afghans on the brink of famine.

“The United Nations Development Programme projects that by the middle of this year Afghanistan could face ‘universal poverty,’ with ninety-seven per cent of Afghans living below the World Bank-designated international poverty line of $1.90 a day.”

So far, Kresnt’s #FreeAfghanistan campaign has been seen by millions worldwide and was featured on the CBC Radio segment, On The Coast with Gloria Macarenko.”

The CALM EP features the catchy banger “HALAL MODE” produced by Young Jin, as well as the TikTok viral sensation song, “SQUID GAME,” (featuring Kaxlor and Young Jin) which has been featured on over 16,000 videos and counting. Isaac Zale adds his vocals on the R&B/hip-hop vibe “SING 4 U” which was released with a video on YouTube with over 30,000 views. The EP also features Kresnt’s first Christmas single called “CHIMNEY” which includes hard hitting drums from Audiodrugz and a DJ scratched hook on a trap beat.

Along with the EP, Kresnt released a new music video for the gritty, grime-influenced title track, “Calm,” which is filled with big one liners. You can stream the EP now on Apple Music, Spotify, and various other digital streaming platforms via The Lunar Cycle. 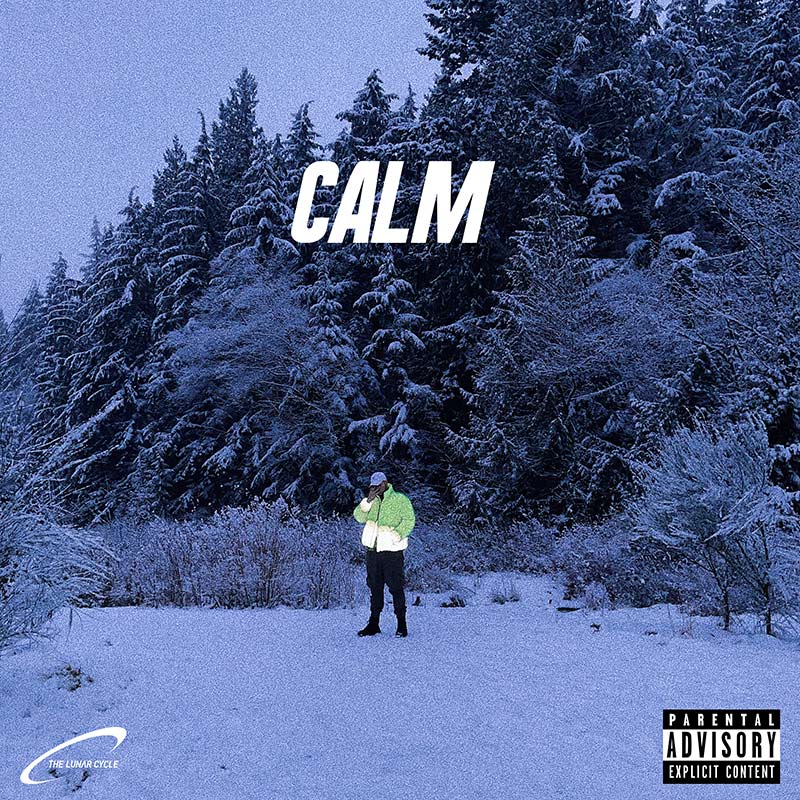