The new King Bee-directed video for the song has already put up over 42K streams since dropping on March 16, while the single has seen another 18K+ views on Spotify. 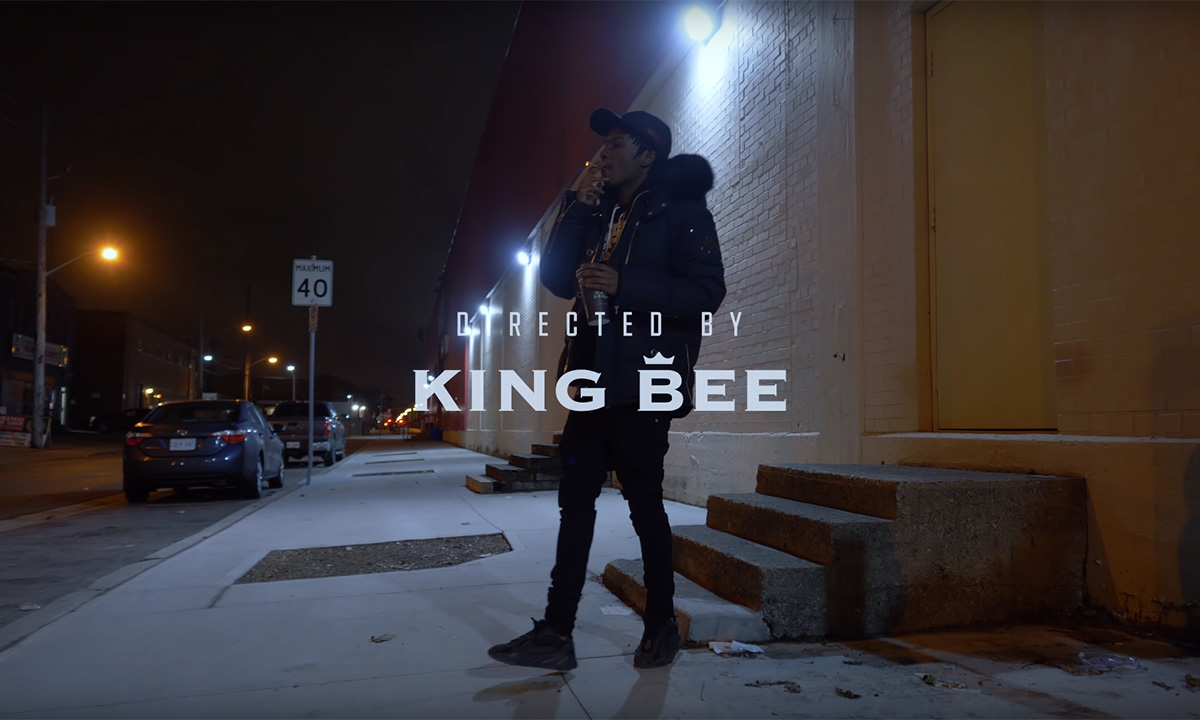 Scene from the “Water” video

“Water” is the first official single from Duvy since releasing his acclaimed Jane Babies project towards the end of 2019.

Along with Spotify, you can find the track on various other digital streaming platforms including Apple Music and TIDAL. 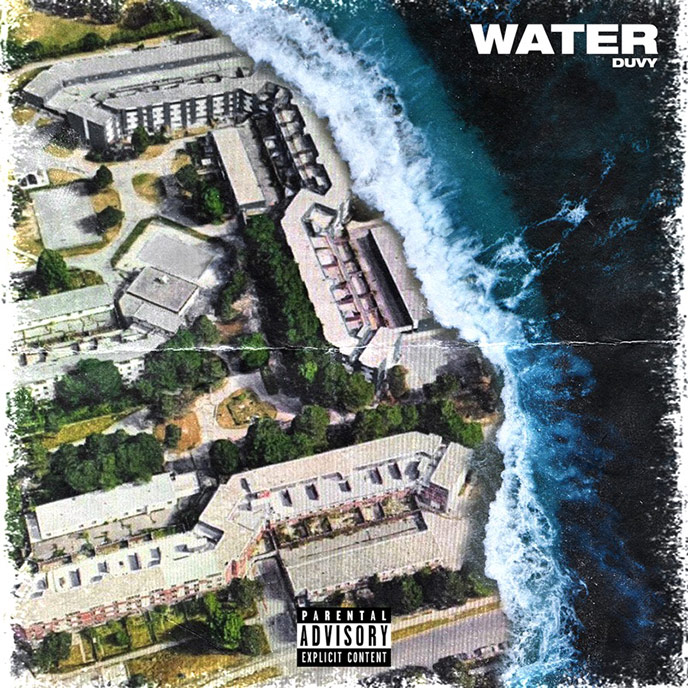