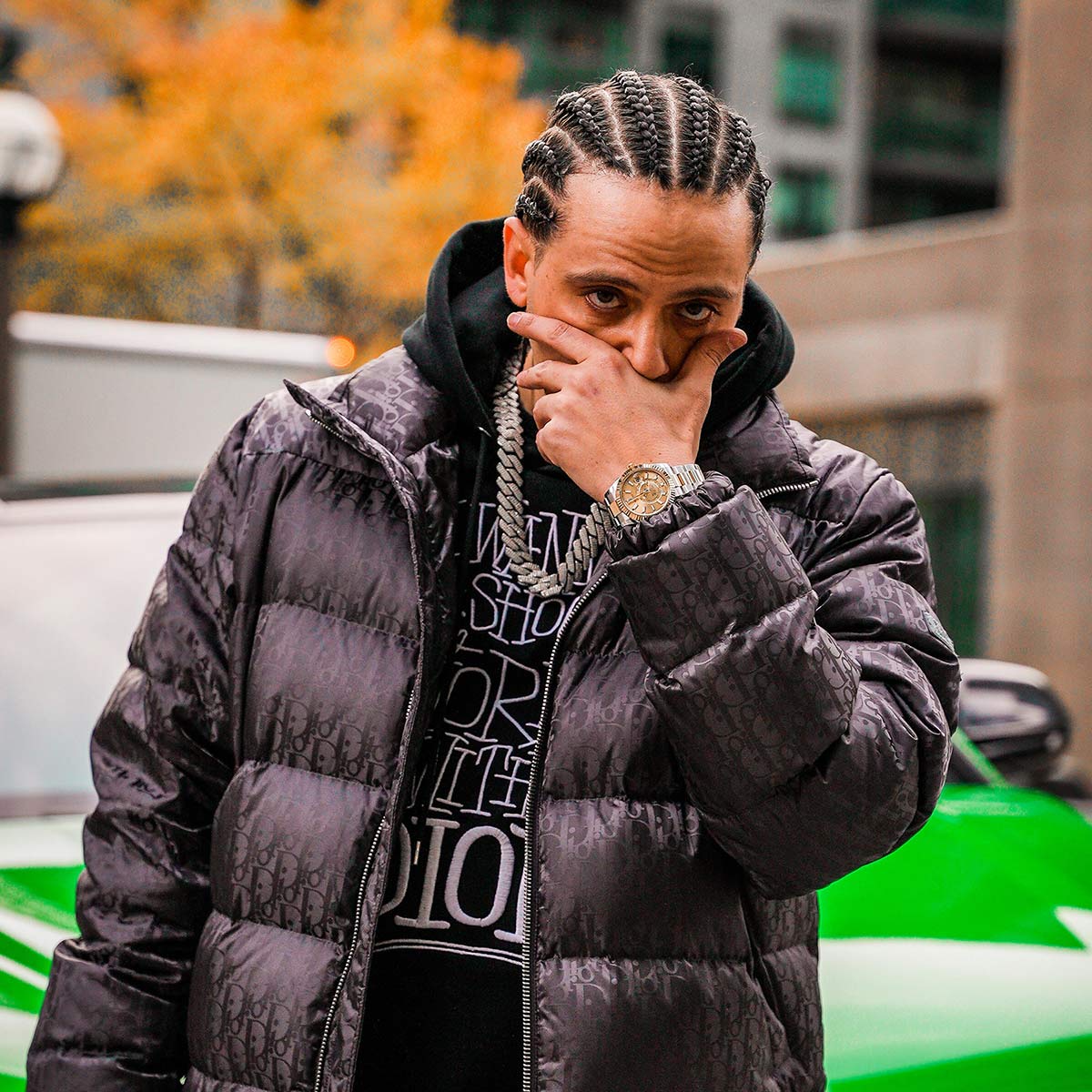 Back in March, Toronto rapper Money Marlo sat upon a Game of Thrones-style ice throne as he presented the video for “30’s,” inspired by his diamond .30 pointer tennis chain.

Now, coming in as his second official single of his 2022 campaign, Marlo presents his latest release, “Christian,” produced by Max Van De Bunt.

Premiering (at 3 p.m. ET) with a new visual powered by SIP Entertainment, Marlo fittingly brought the single to life with a high-energy video shoot located inside the DIOR store in Toronto. In total, Money Marlo has shot three videos with SIP, including the visual for the Hozay Beats-produced “McQueen” expected out later this year.

Marlo spoke on the inspiration behind creating “Christian,” and how the message relates back to his life:

“‘Shoot first, I ain’t tryna die hard’—regardless the situation ima move first. I ain’t tryna lose at any cost, acting first will always give an advantage no matter the situation, so ima always make the first move. I’m not doing this for a look, this my life and my life comes before anything.”

Along with Marlo being decked out in his usual drippy fit, “Christian” challenges the ice-heavy “30’s” on the luxury scale, with a two-tone sky dweller Rolex on Marlo’s wrist while pushing a nasty slime green Lamborghini Urus. He’s also wearing 12 thousand dollars in DIOR and rocking a fresh pair of AMIRI brand jeans.

“Christian” is officially out today, Friday, April 15, 2022. You can find the song now on Apple Music, Spotify, and other digital streaming platforms. Stay tuned for the Lollypopbeatz-produced “Love Song,” which will be released with a video shot by Orazio. 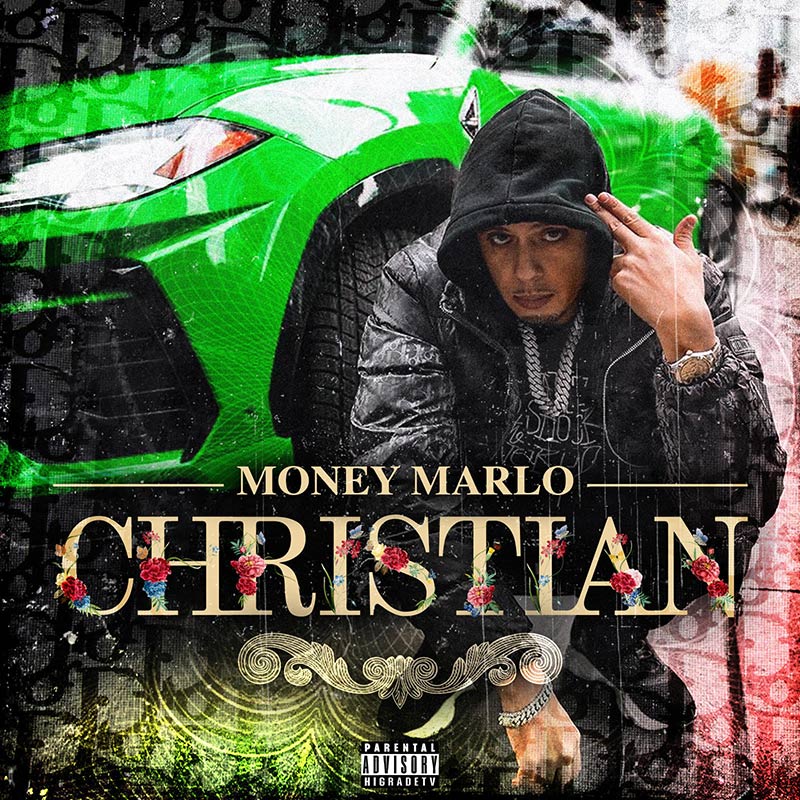