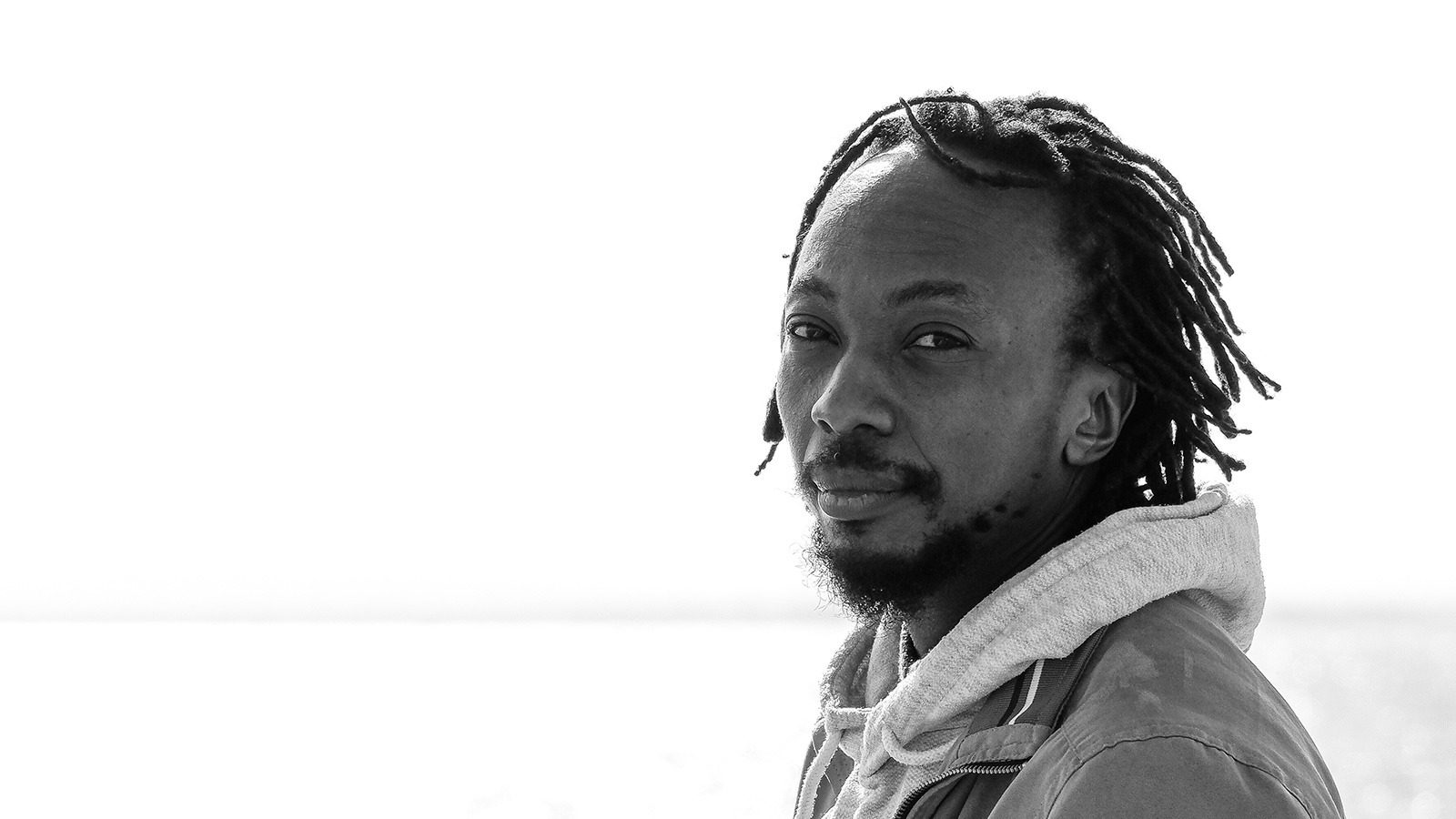 “No one leaves home unless home is the mouth of a shark.” This is how British Somali poet Warsan Shire begins her now famous poem called Home. These words resonate with the experiences of many Zimbabweans who have been forced to leave their country in search of better opportunities elsewhere.

The beginning of the 2000s saw the rapid economic and political decline of the country, largely due to the inopportune land reform programme instituted by the government of Robert Mugabe.

Synik (Gerald Mugwenhi) is an award-winning Zimbabwean hip-hop artist currently based in Lisbon, Portugal. His first album SynCity details some of the challenges that force Zimbabweans to leave their homeland. 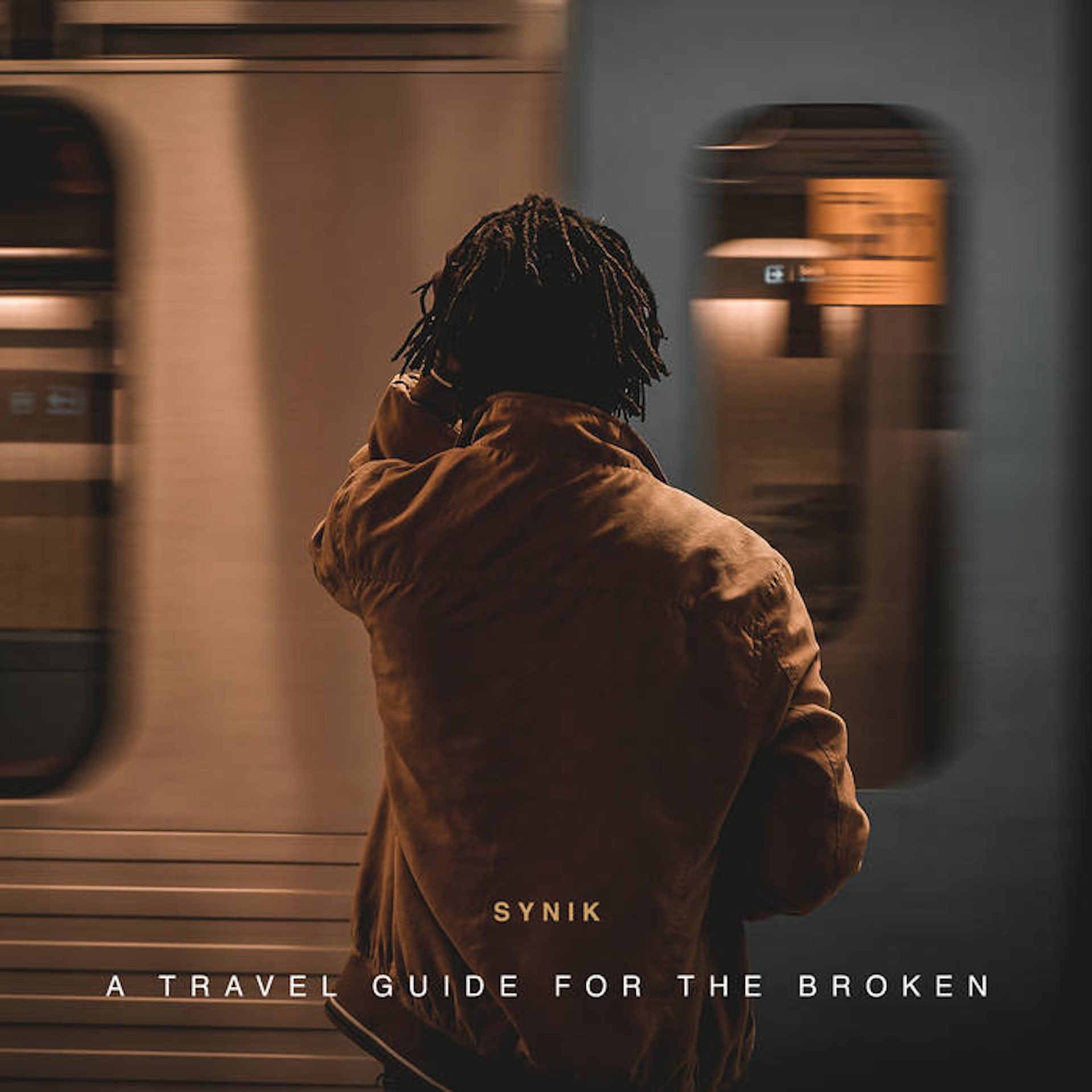 His latest album, A Travel Guide for the Broken, chronicles what it means to be Zimbabwean in a foreign country. Synik’s new album is a logical extension of his earlier themes. I first began to explore the way music offers Zimbabweans a space to discuss social issues some years ago. I have argued in my research that hip-hop artists like Synik offer a self-reflexive space to decry the diverse issues afflicting contemporary Zimbabwe.

In a country where the public sphere is heavily censored by the state, music proposes an alternative space to discuss what is happening.

In Synik’s time numerous artists in Zimbabwe have had their work censored or banned. For example, visual artist Owen Maseko was arrested and his politically-charged art exhibition was banned.

Over the years numerous songs have been banned from the national airwaves for being critical of the government. This has included music by non-Zimbabweans. For example, South African group Freshlyground was banned from performing in Zimbabwe.

Outspoken Zimbabwean writer Tsitsi Dangarembga explains in a 2008 lecture that there “is practically no public sphere to speak of” in Zimbabwe:

Those who wish to parade peacefully for non-political issues … are refused permits … Those who do not comply with the refusal, and march or parade, are quickly broken up by the police.

Released in 2012, SynCity was Synik’s first album. The central theme is life in Harare – however, what happens in the capital city embodies what happens elsewhere in the country. For example, in the song Power Cut, he describes a party scene that is disrupted by an electricity outage, one of the daily struggles faced by Zimbabweans. These struggles, as he states in Marching As One, are man made.

In a more critical song, Greed, Synik paints a grim picture of how greed is to blame for the various challenges bedevilling Zimbabwe. The first part of the song focuses on how a small ruling elite abuses its political power by amassing obscene wealth:

Steals from sanitation, from our homes and clinics
From our children’s education and the roads and bridges too
While they fly to foreign lands for their medical exams
Your folks are in the village dying without a plan

Synik alludes to how those in positions of power steal from state coffers, so the basic infrastructure and healthcare needed by citizens is either non-existent or dilapidated.

This song ends on a didactic note as he proposes that “we got one world and its resources are limited, so we gotta check our greed if well all gonna live on it”. This is a recurring element in Synik’s songs. He calls for a change in the way people think and act.

On his new album, Synik explains that although many problems cease when some move to foreign lands, they must deal with a set of new challenges there.

These include xenophobia, racism and racial profiling among many others. Dealing with them leads to a condition which Synik terms “diaspora blues”. In the song Underground he recounts some of these challenges:

Exploited daily, no unions rebuking the bosses
Who pay us half our wages to be boosting their profits
Working long shifts, modern enslavement in progress
Dependants back home is why we taking this nonsense

He describes how foreigners are blamed for all the things that are wrong in the countries that they have adopted as home: “They are saying kwerekweres are the problem. They say we only there so we can rob them.”

While the diaspora offers economic possibilities, it remains an inhospitable place. In the song Rukuvhute (the umbilical cord), Synik refers to how Zimbabweans in the diaspora have to deal with numerous hardships:

Music as critique and alternative archive 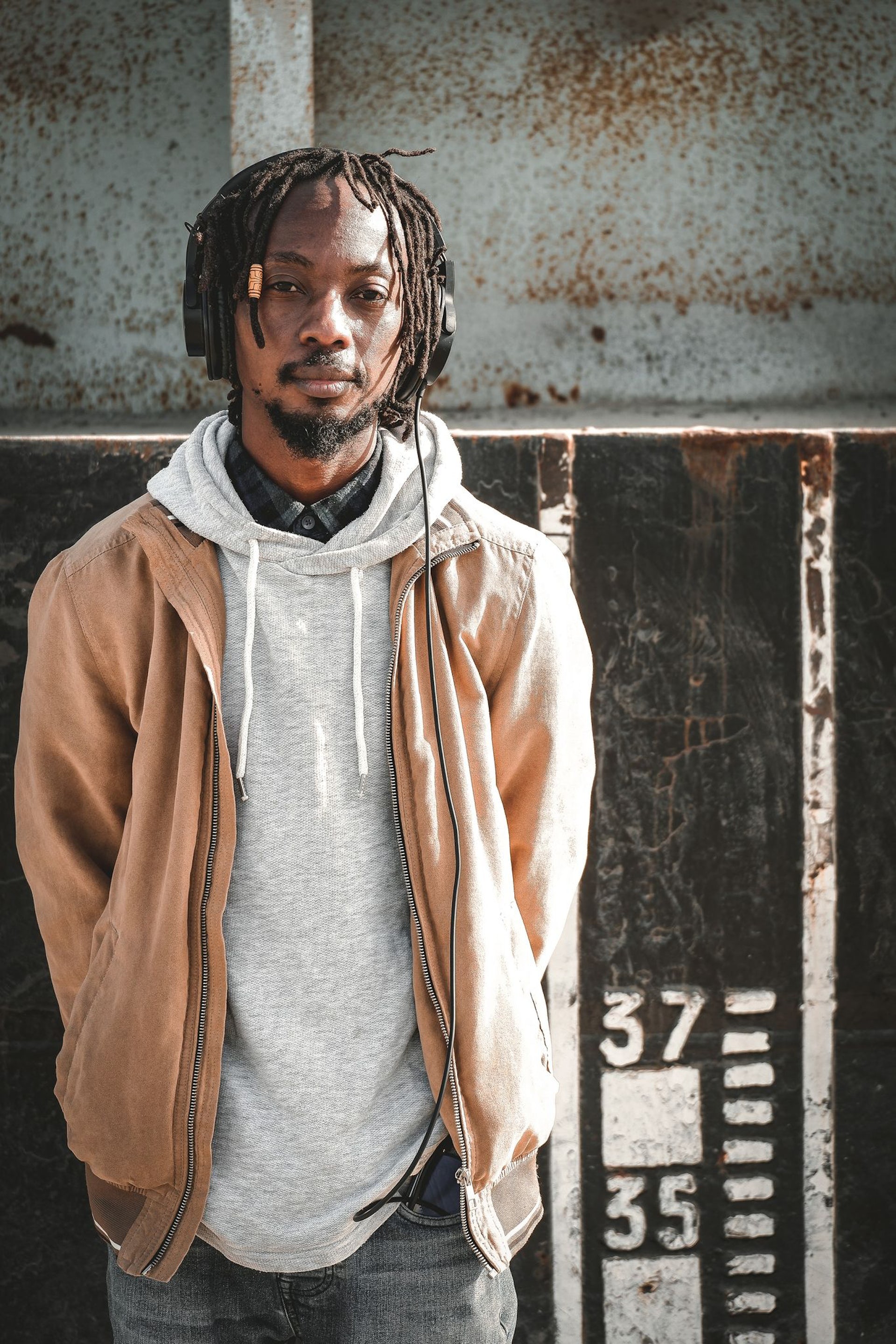 Although the diaspora is inhospitable, it offers security for musicians such as Synik to openly critique the government back home. Academic Isidore Okpewho explains how migration can offer a productive space of “asking the kinds of questions that lay the foundations for a morally responsible order of existence in the future”.

The music of artists such as Synik is important for its analysis of contemporary Zimbabwean culture and society. Against a background of a stifled and censored public sphere, music presents an alternative public arena.

Through music, Synik and other musicians create a space in which topical political issues can be discussed. The creation of “other” spaces of free speech is important in making known things which the state would rather stifle and obfuscate. Synik’s music is transformed into a tool of documentation that creates an archive of narratives and discourses that are ordinarily sidelined from the public sphere.

The critique offered by this alternative space is central in enabling us to challenge the role of politics and politicians in shaping not just our lives but, importantly, individual and national identity and consciousness.