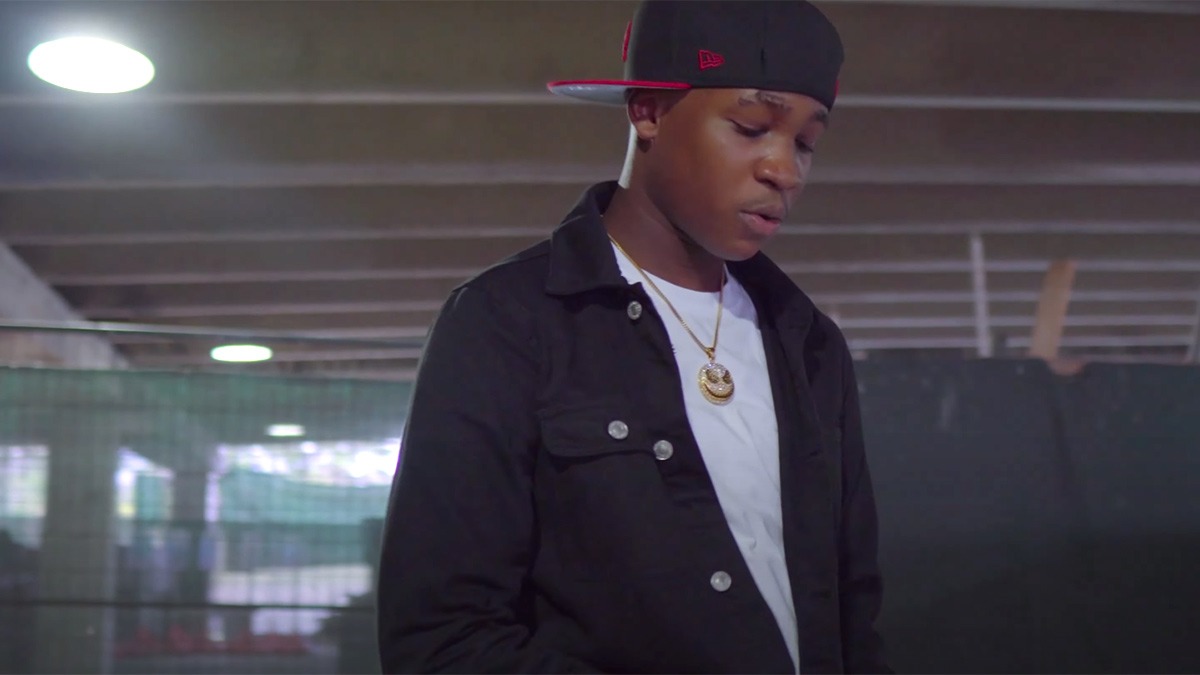 “Release” was directed by Mitchell Van De Hoef, who also shot Kyrio’s “Geekin’” video which came out March 2020 (via BlankSeas). Van De Hoef has also directed a ton of videos for the FCL movement including “The Interlude” by FCL Kave, and the FCL Kave-assisted “Respect It” by FCL Bally.

Last month, Kyrioo released his latest song, “birkin,” which is also featured in the post.

You can find “Release” and “birkin” on various digital streaming platforms including TIDAL and Spotify. 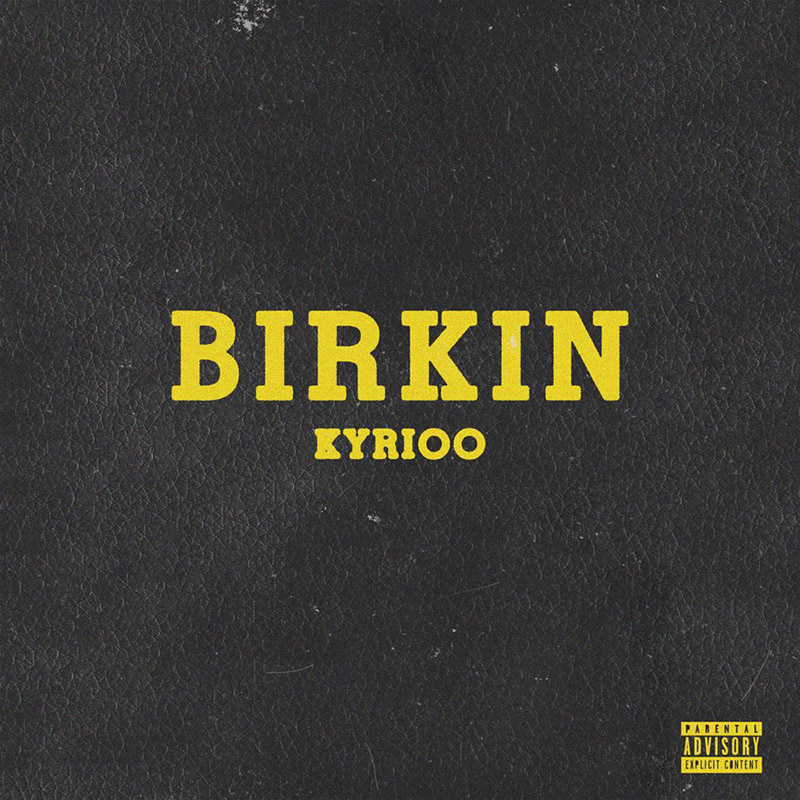 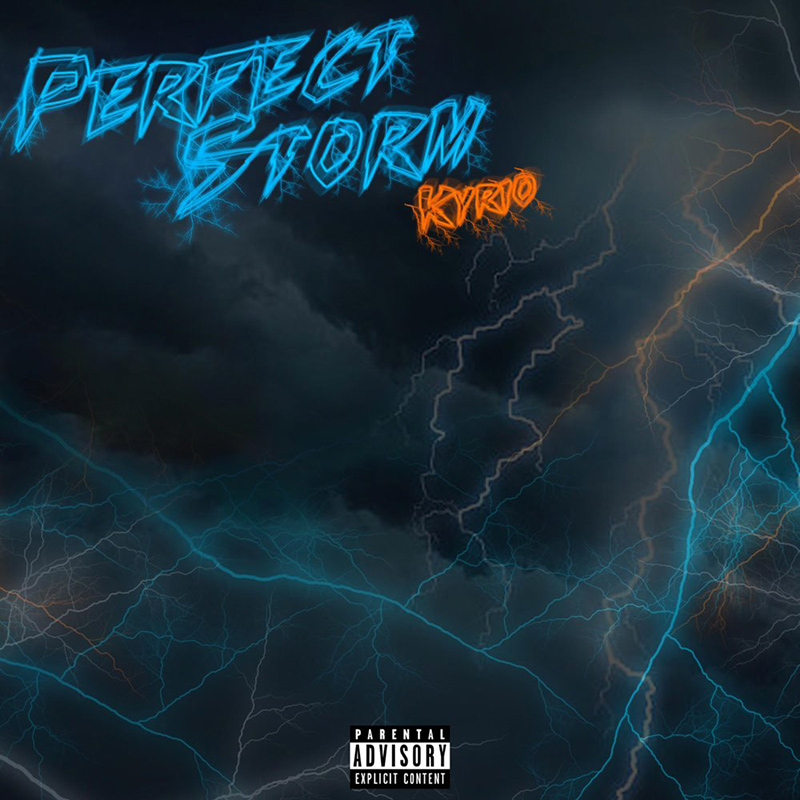