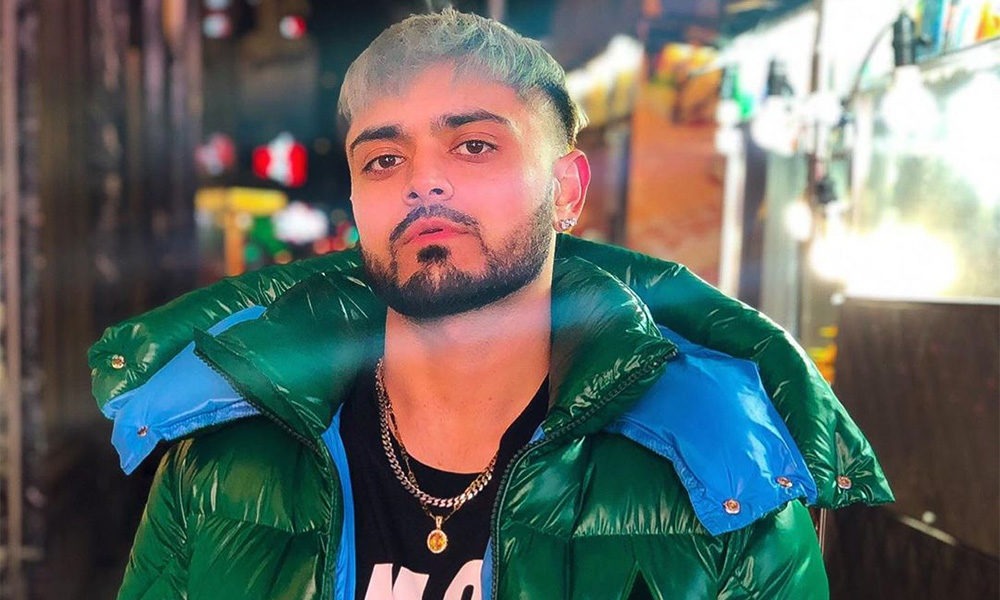 As JAI’s bio explains: “His newest release ‘Amiri’ was written in memory of late legend Pop Smoke on his way back from Waterbury, Connecticut after opening for him and the Van Gogh nightclub.”

Scene from the “Amiri” video

The Chris Rich-produced song received video support on June 19 which has already amassed close to 100K views. “Amiri” was shot by Amissi, and edited by Dario Productions and Unreel Studios.

The single is available now on various digital streaming platforms including Apple Music and Spotify via SNS Records.

Scene from the “Amiri” video