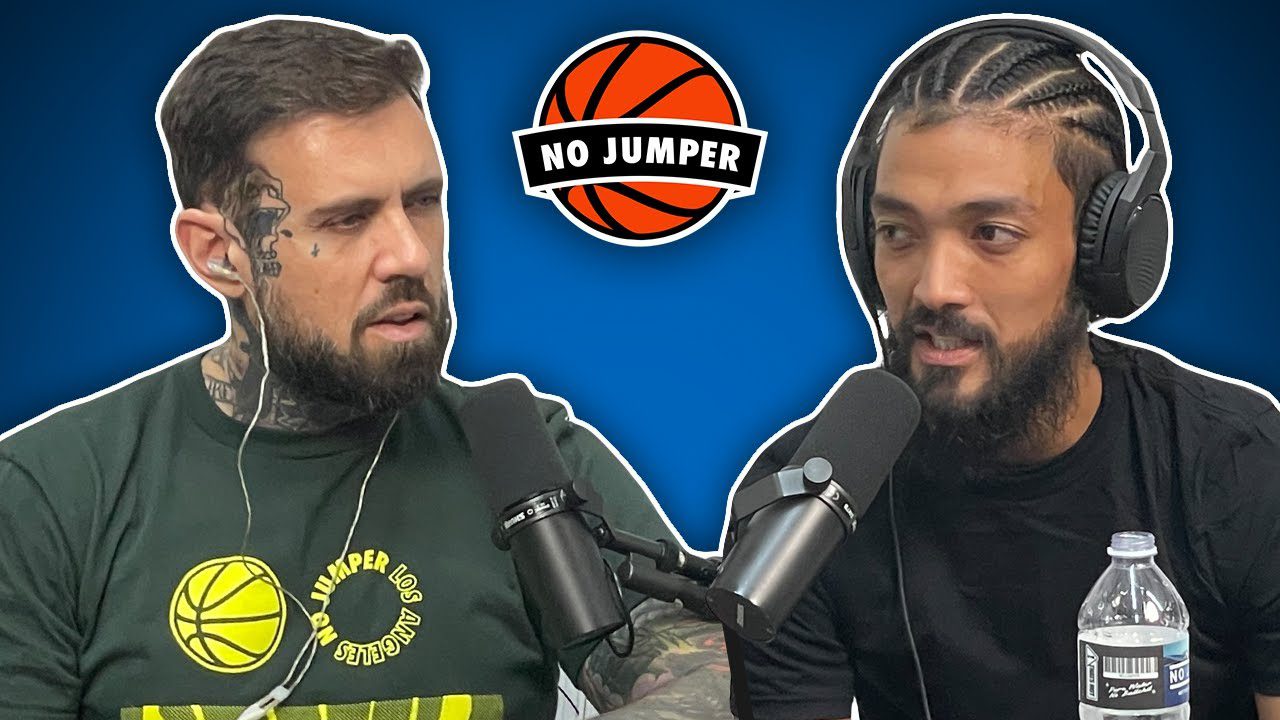 Detroit artist EastsideEggroll is the latest special guest to be interviewed by host Adam22 on No Jumper.

The hour+ long convo covers topics like EggRoll’s upbringing in Detroit and how his parents met, going to Morehouse College, growing up on Eminem and Jay-Z, deciding to make music, going viral, working with Bizarre of D12, Blender gang, advice to young artists, and more.

“EastsideEggroll talks about his upbringing in Detroit, Morehouse College, relationship with BFB Da Packman, Aint Nobody Cool, China Mac, working with Bizarre from D12 and more!” – No Jumper

Eggroll’s latest release is the “Stackmaster” single which was released in August via Dojo Distribution. You can stream find it on Apple Music, Spotify, and other digital platforms. The “Stackmaster” was released a few months earlier, and has been viewed just over 5K times to date. 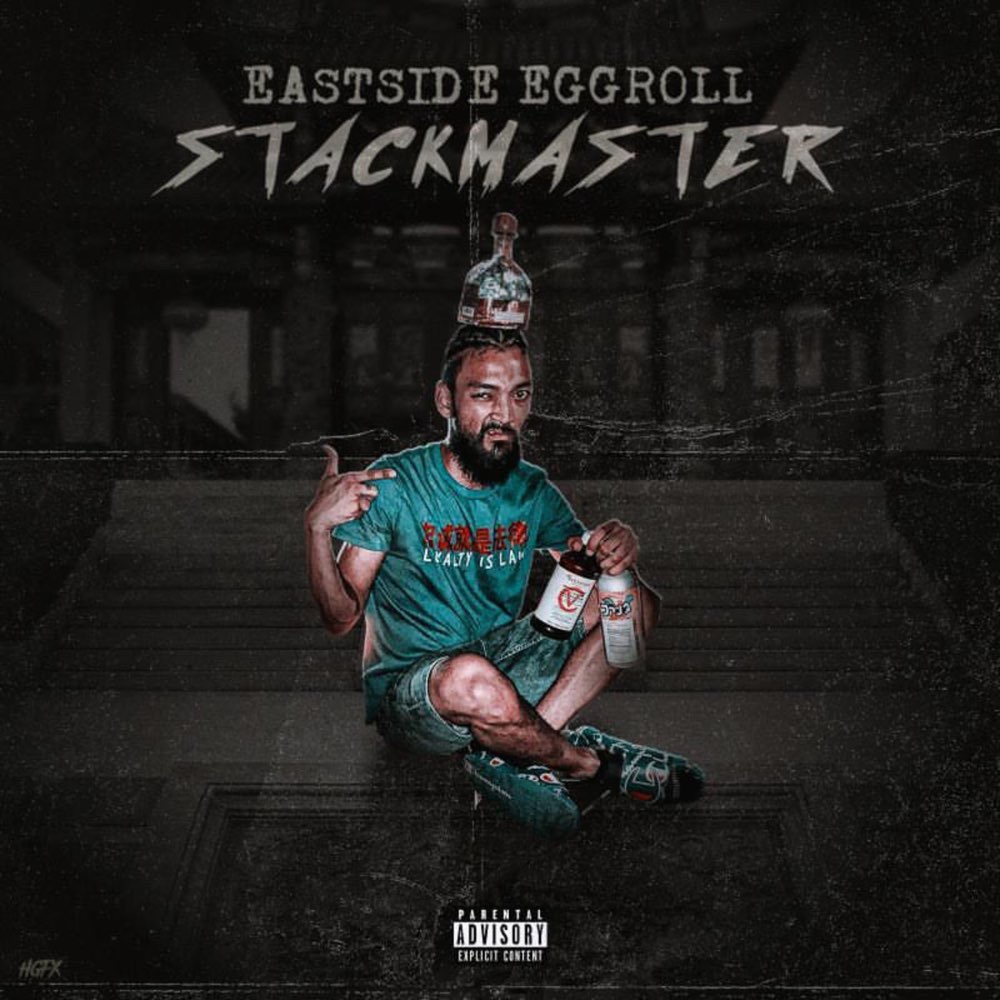