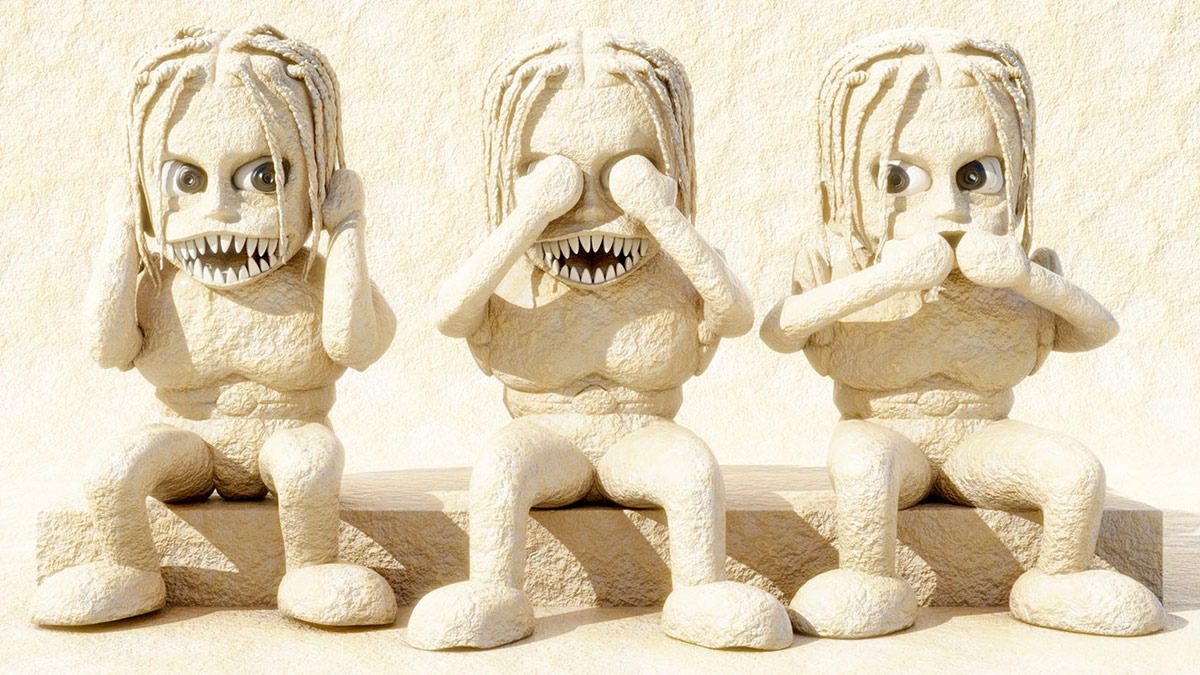 23-year-old Toronto rapper Killy is back with his latest single, “Euphoric.” The new song follows his previous release, “Rick Boots,” and the 15-track KILLSTREAK 2 mixtape which dropped back in May.

Now, with KILLSTREAK 2 (Deluxe) on the way, Killy shared the new single, “Euphoric,” featuring production by Kookoo, and Toronto’s Jaegen, who has worked with artists like A Boogie wit da Hoodie, as well as French Montana and Swae Lee for the 6x Platinum-certified hit, “Unforgettable.” The track features cover art designed by No Paradigms and accompanying visuals directed by Gravelsite. The video does a great job showcasing Killy living his best life, by celebrating with his team in high end restaurants, luxury cars, and boat cruises.

Fans can also expect more music to come during the summer, as Killy indicated on an Instagram post with the caption:

“EUPHORIC 😵‍💫 OUT EVERYWHERE NOW. LINK IN BIO. GO SAVE & RUN IT UP. #KillySZN ALL SUMMER ☀️”

Along with KILLSTREAK 2 (Deluxe), which has yet to receive an official release date, a collaborative album with legendary Canadian record producer Boi-1da is also in the works and is set to drop later this year.

You can check out the new track on Spotify and other digital streaming services via Epic Records / Sony Music Entertainment. The song has also been added to our official Spotify playlist, Canadian Fresh 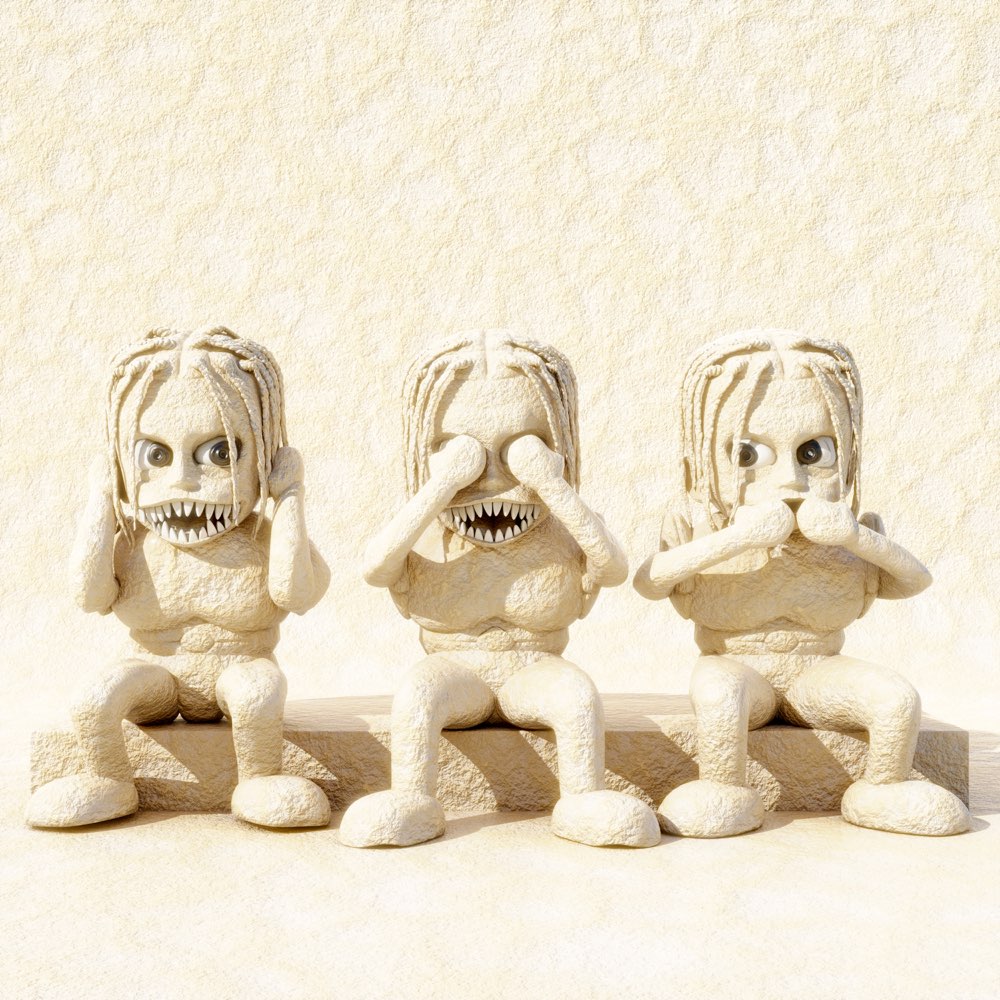