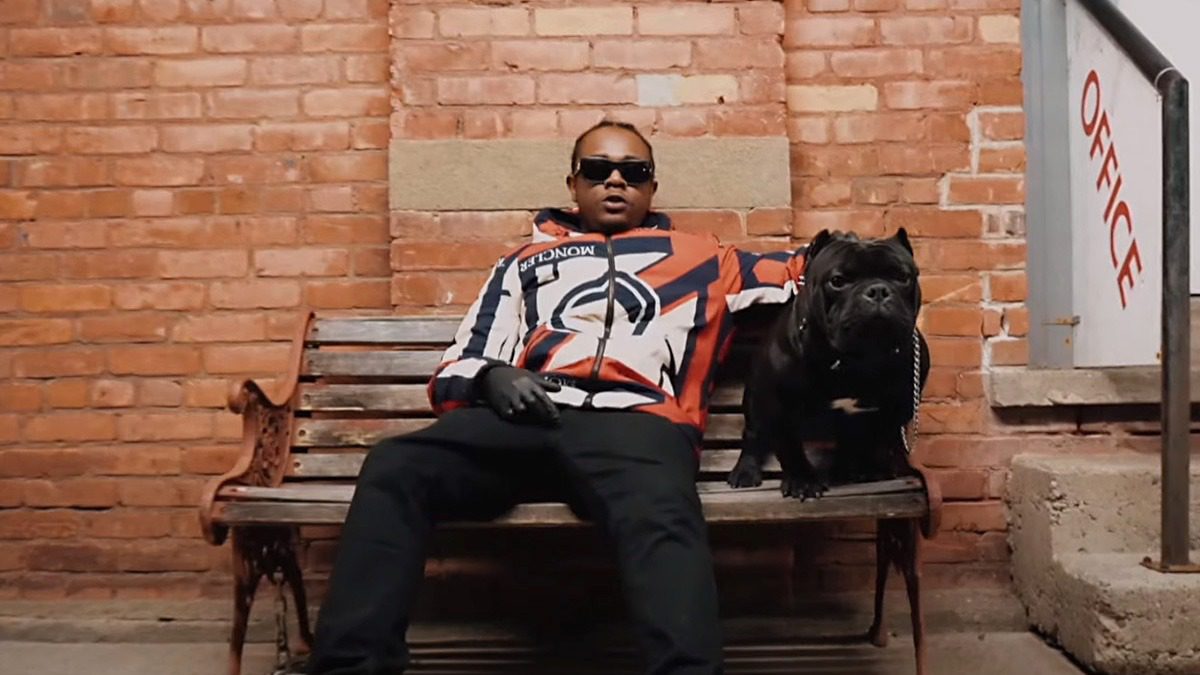 A few moments ago, the lyric video for “Massacre” premiered on Roney’s YouTube channel, and earlier today he dropped one for “Dead People.” They follow lyric videos for “All For You” and “Same Pain,” which were released a few days earlier. One remaining lyric video, “Coffin,” will premiere tonight at 10:30 p.m. ET.

Both “Massacre” and “Dead People” also received official music videos directed by Colton Davis. “Dead People” was released back in April and just yesterday it cracked 90K views on YouTube. The “Massacre” video came out in May and is already sitting at 123K views.

You can find P.A.I.N. on Spotify, and various other digital streaming platforms via 2x Music / Dnt Get Close.