“Banana Split,” which was co-produced by OZ, is available for streaming on Apple Music, Spotify, and various other digital streaming platforms. 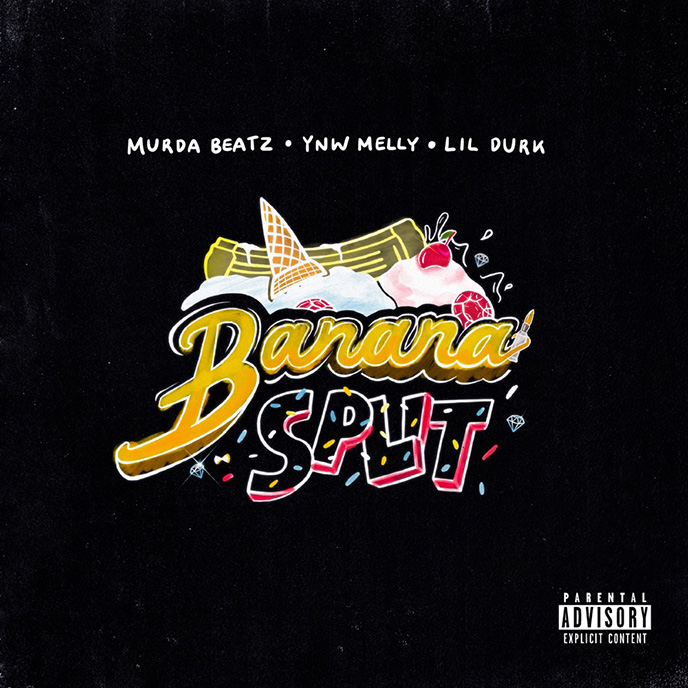