A few days ago we got word that Merkules and Sean Kingston were at odds over a record that was being put together.

Merkules hadn’t spoken on the issue at the time and we try to limit the amount of gossiping we do on here, so we decided not to say anything about it. But none of that matters anymore as Merk dropped some ether on the “Beautiful Girls” singer earlier this evening.

Roughly 45 minutes ago Merkules pulled the trigger on his new Sean Kingston diss song “Suicidal” as well as the accompanying video. 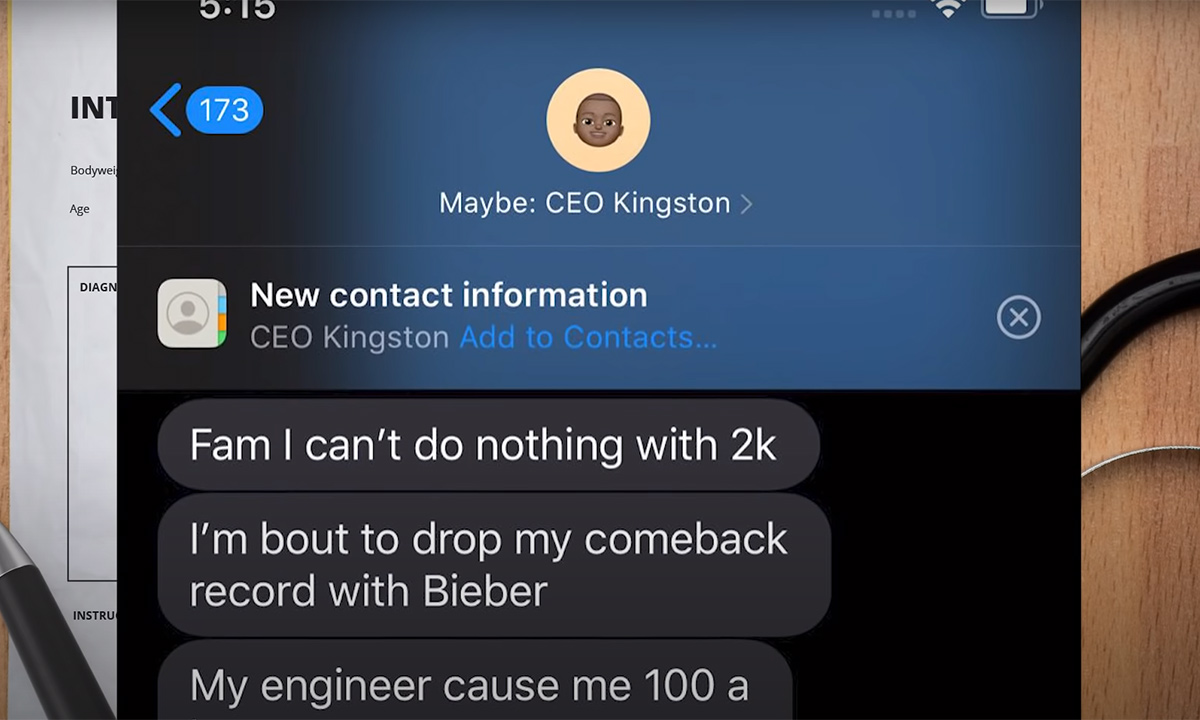 “Suicidal (Sean Kingston Diss)” starts off with Merkules detailing his business arrangement with Kingston, which included two grand for the feature, and another two grand for the video. He breaks down how Kingston doesn’t hold up his end of the arrangement and describes a scenario where Kingston ends up telling him $2K isn’t enough and that he’s getting ready to drop a comeback record with Justin Bieber.

Merk really hits Kingston hard with this one, referencing Migos beating him up, claiming he told Merk he was broke and the fact that it’s been a minute since Kingston had single that did any numbers.

“Suicidal” was produced by Kato, and the artwork for the diss was designed by Sonik. Check it out below. 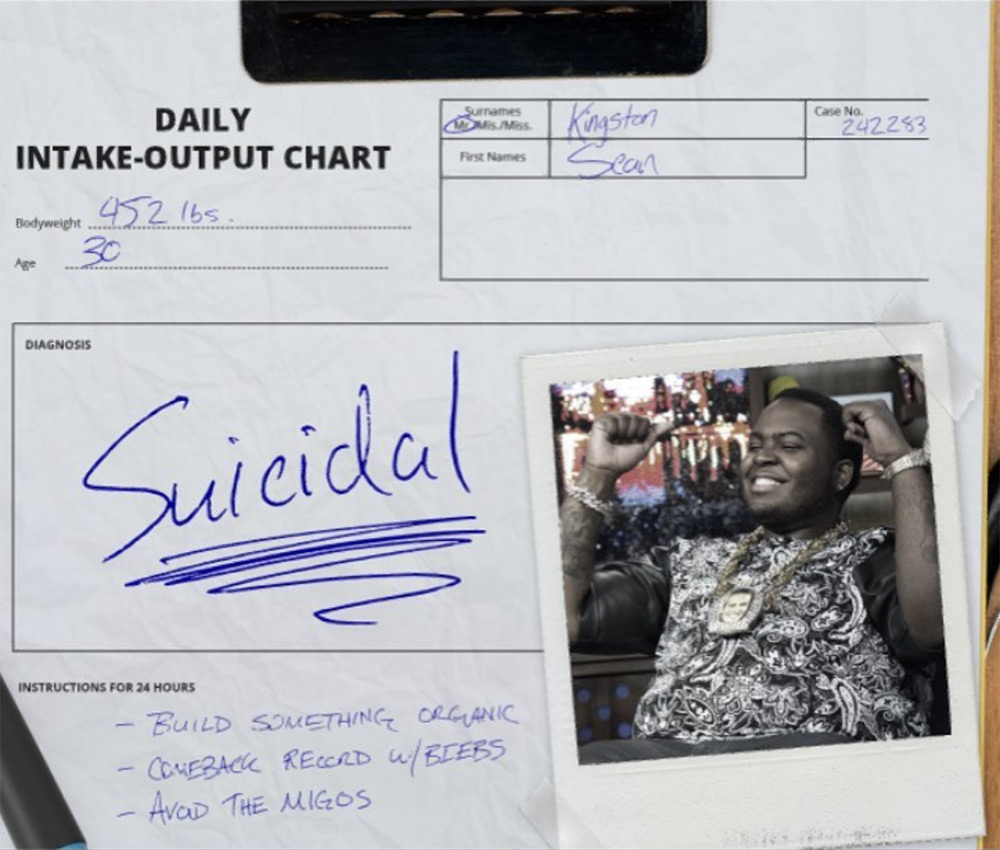