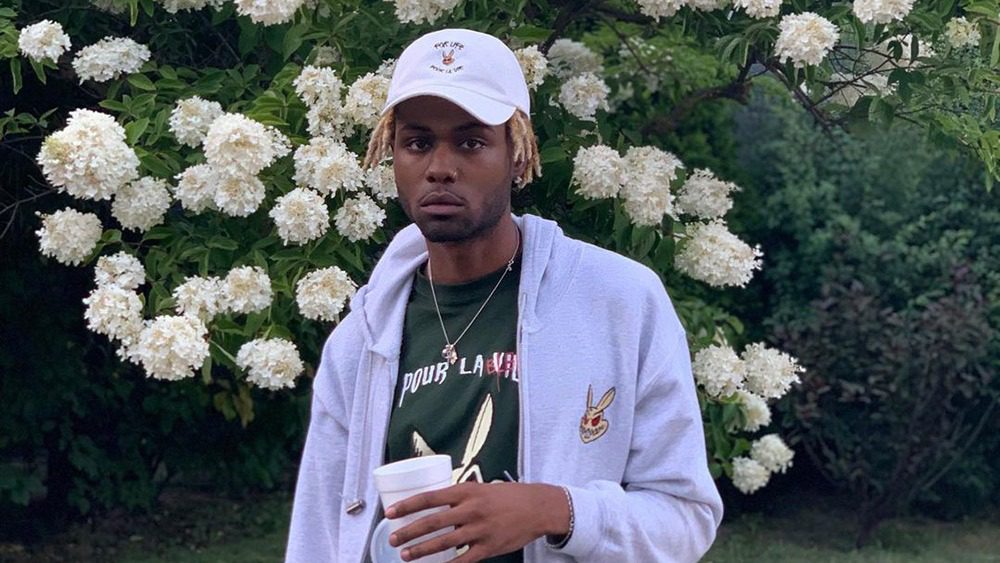 boyscoutsam, who was influenced by artists like NoCap, Lil Baby and JuiceWRLD, has released five singles in total this year, including the popular “2 Piece” which has just under 15K streams on Spotify. There’s also the TK Productions-powered video for the OffSeventeen*-produced “3D,” which dropped back in April.

Along with Spotify, you can find “Fight Night” on Apple Music, and various other digital streaming platforms. You can also find the song on our official Spotify playlist, Canadian Fresh. 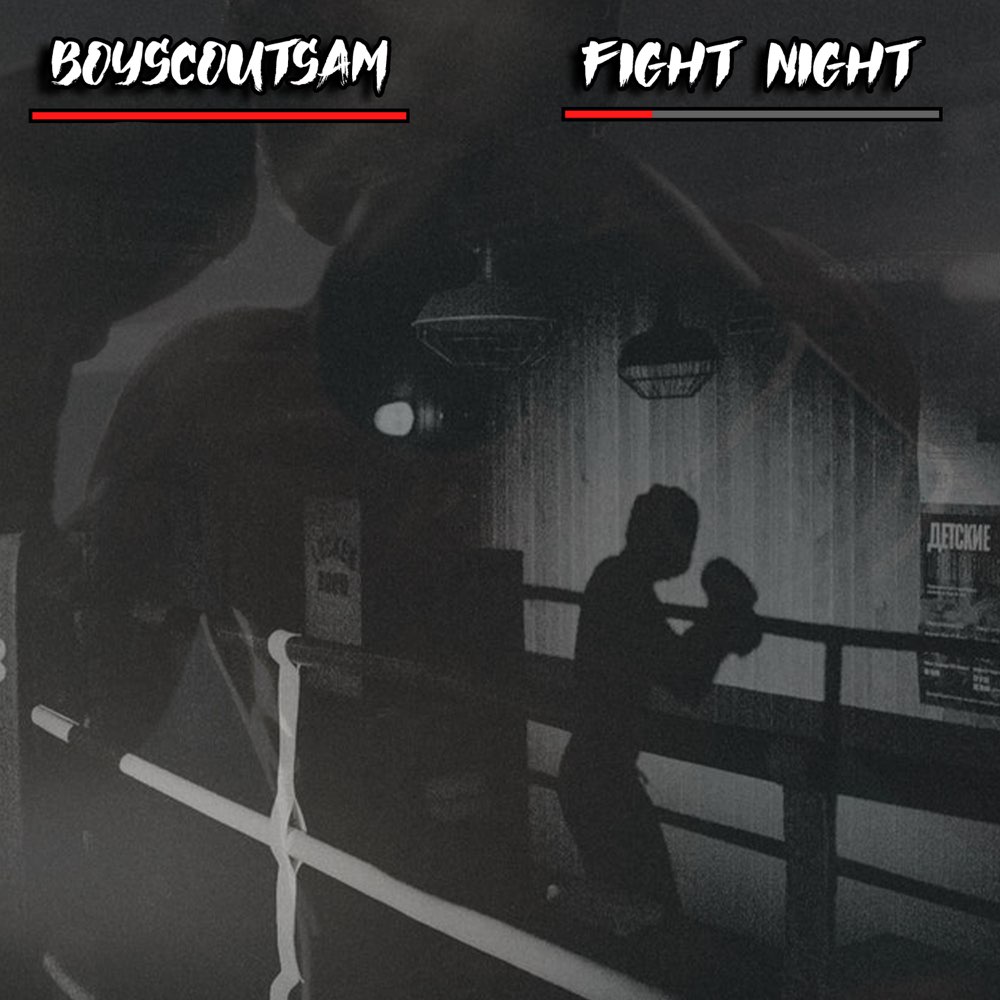