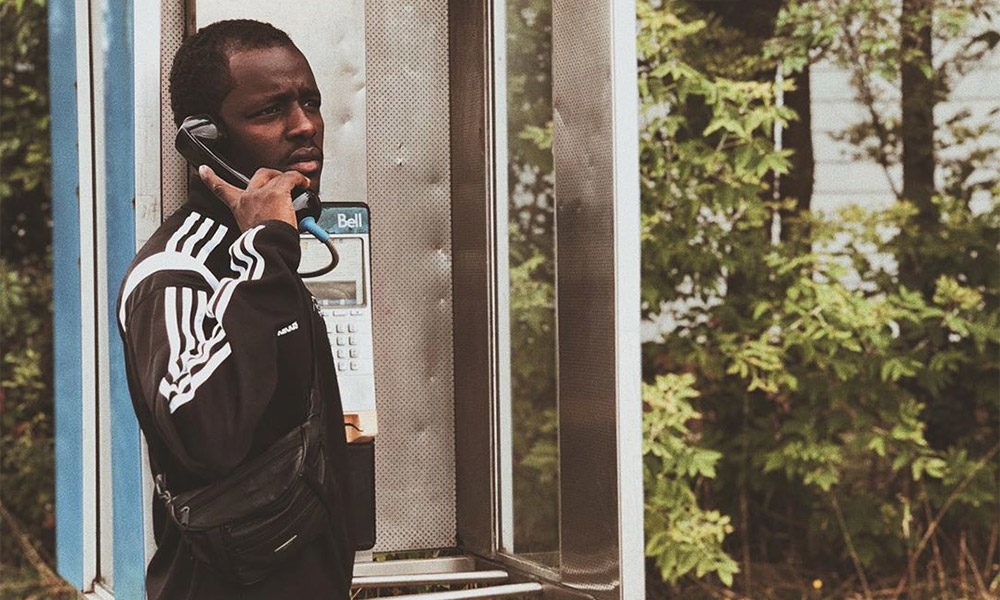 Sudanese-Canadian rapper Mouraine has released an “Open Letter to America,” speaking out against the longstanding history of injustice dealt to black people, and the systematic racism that still plagues law enforcement and different American institutions across the nation.

The Alberta rapper recently dropped a big posse cut remix for his single “Change,” but lately he’s directed his focus the unfolding situation south of the border. Mouraine has used his social media accounts to create awareness and fight racism. 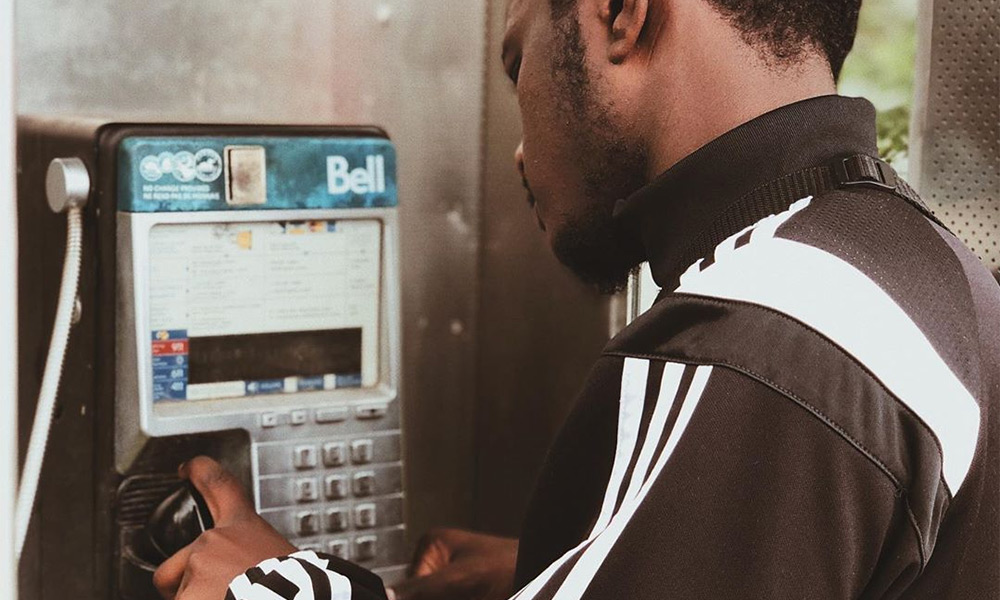 The lyrics for the Donato Beats-produced song were actually written before the murder of George Floyd at the hands of Minneapolis police, but is no less fitting to the message at hand.

“I wrote this March 27 at 4 a.m. prior to the death of George Floyd and woke up to the sad news. It’s crazy how relatable it is and it was just some shit on my mind. I’m really tired of this. They’re out here killing us for the simple fact and our skin differs in tone. How do you continue to step on a mans neck while he gasps for air and begs you ‘I can’t breath’ – George Floyd. I think it’s time for us to wake up as people and unite in this fight against racism. The police is supposed to serve and protect us as human beings let alone citizens. How do you expect us to remain silent and peacefully protest? We aren’t seeing results from that. So how can you be mad at someone who has to rage to express his hurt? They assassinated our leaders who empowered us and now they are out to kill us. Please my brothers and sisters be careful, Check on your loved ones, tell them you love them. Let our black brothers know that they are loved and respect our black sisters. I’m sorry that I was not able to do enough in the past. But starting today I go beyond measure to make sure I do my part. Music is the weapon that I chose to battle in this war against the corrupt authority and racist system.”

Another message from Mouraine was included with the accompanying video directed by Yonah Chuang:

“Our heartfelt condolences go out to the family of George Floyd, and to the families of all others killed unjustly at the hands of the police. We stand and walk with you on the path to justice. #BlackLivesMatter”

The new song has yet to reach digital streaming platforms but you can find the “Change (Remix)” on Spotify. It features BKScandalous, G-SALIH, K-Riz, Eaz Da Bully, Moto, and Oozeela.