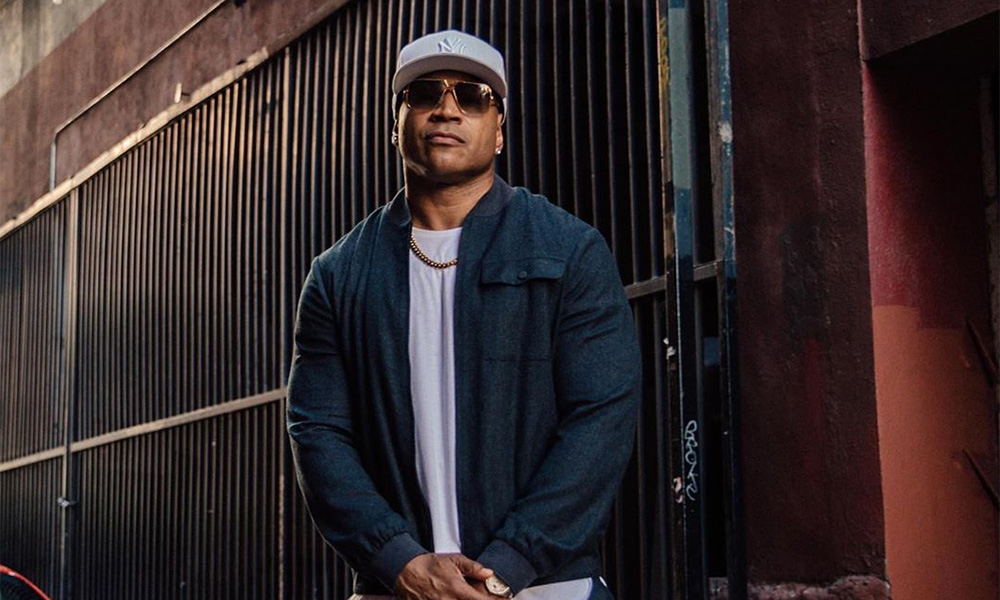 Two-time Grammy Award-winner LL Cool J posted a fiery verse to social media addressing the murder of George Floyd in Minneapolis, and breaking down centuries of systematic racism in the United States.

Looking directly at the camera—with emotion radiating—LL delivers a fierce spoken word performance that lasts just over two and a half minutes.

The verse was released to LL’s Instagram profile on May 31 as protests swept across America. The initial post has been viewed more than 1.5 million times already.

“Staring down a laptop’s camera while wearing a ‘Black Lives Matter’ hoodie and a woolen cap, LL raps hard and with menace in his voice, invoking the new Martins, Marcuses and Malcom X who’ll speak in Black America’s name, and calling on the ghosts of Trayvon Martin, Breonna Taylor, Amadou Diallo and Eric Garner.” – Chicago Tribune