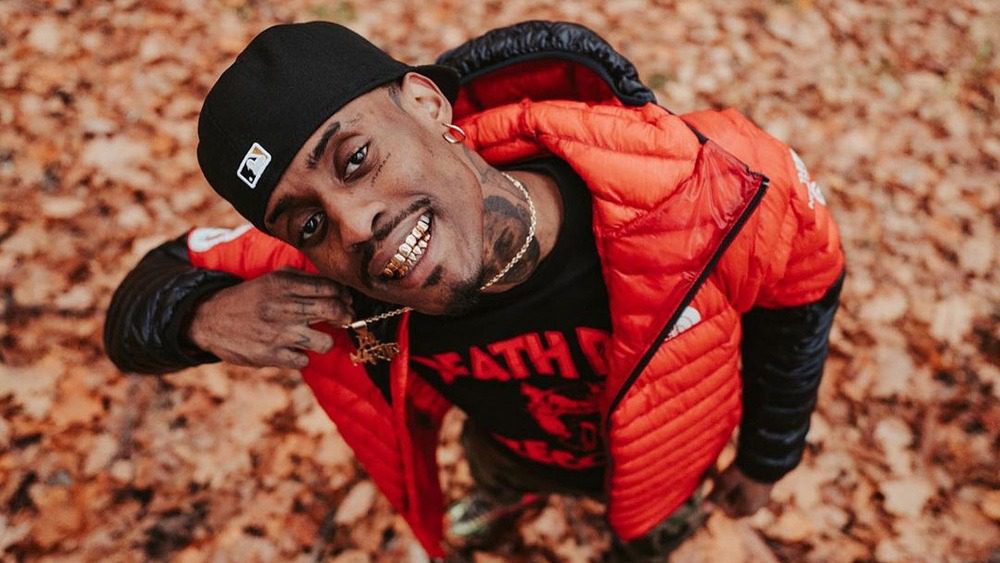 The EP was initially teased by various lead singles such as “Iced Out Baby-G,” which was released back in November 2020, and “JELLY,” which featured accompanying visuals from Philip Chenard.

When asked about the expectation of the project through an interview with Flaunt, Nate reassured fans that there would be something for everyone:

The newly released project follows Husser’s 2017 EP, Geto Rock for the Youth, which featured fan favourites like “Catherine” and “Paintings for the Blind (Millions).”

Adult Supervision has currently surpassed over 500,000 streams on Spotify. Along with Spotify, you can find the EP on Apple Music and various other digital streaming platforms via +1 Records / EMPIRE. 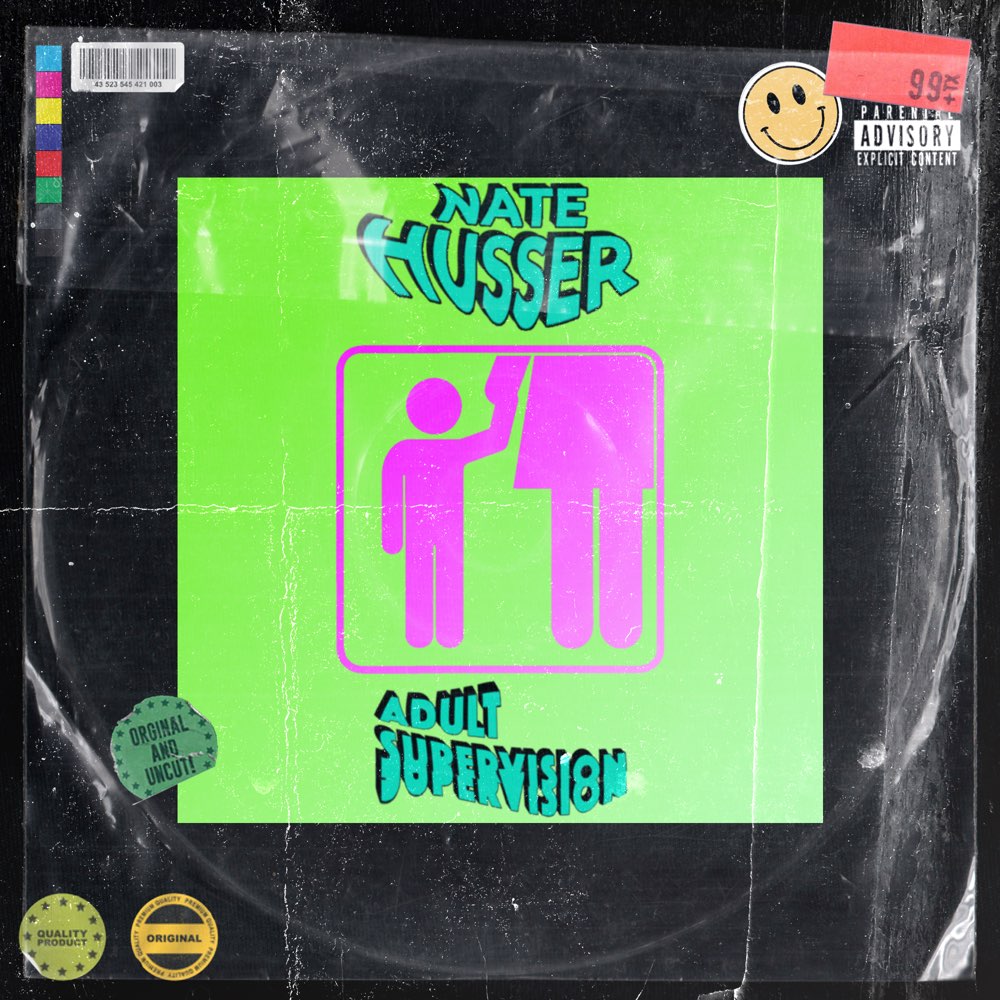