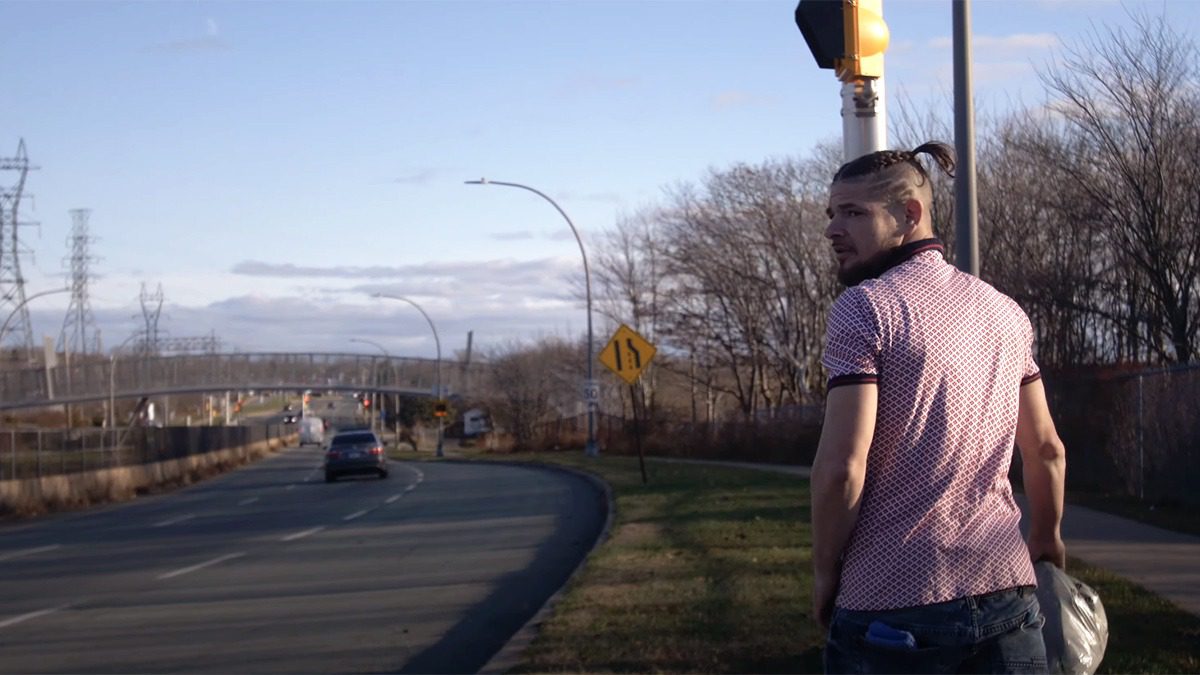 Dartmouth recording artist J Jigga John Bus It is back with another fresh video. The visual for the Unique-assisted “Bad Guy” was powered by Matthew Ingraham, also responsible for J Jigga John’s “This Things Dope” video from earlier in the year.

According to a 2016 interview with CBC, J Jigga John grew up in a low-income neighbourhood of north-end Dartmouth as the only child of two deaf parents. He felt like he had become a product of his environment:

“A lot of drugs in the community. Growing up, I was a rough kid. Instead of focusing on school, I was more focused on the streets and dealing drugs.”

Fast forward to today, and J Jigga John Bus It appears to be highly focused on pushing his music career forward, having released three videos since March.

Check out “Bad Guy” below and stay tuned for more from J Jigga John Bus It.