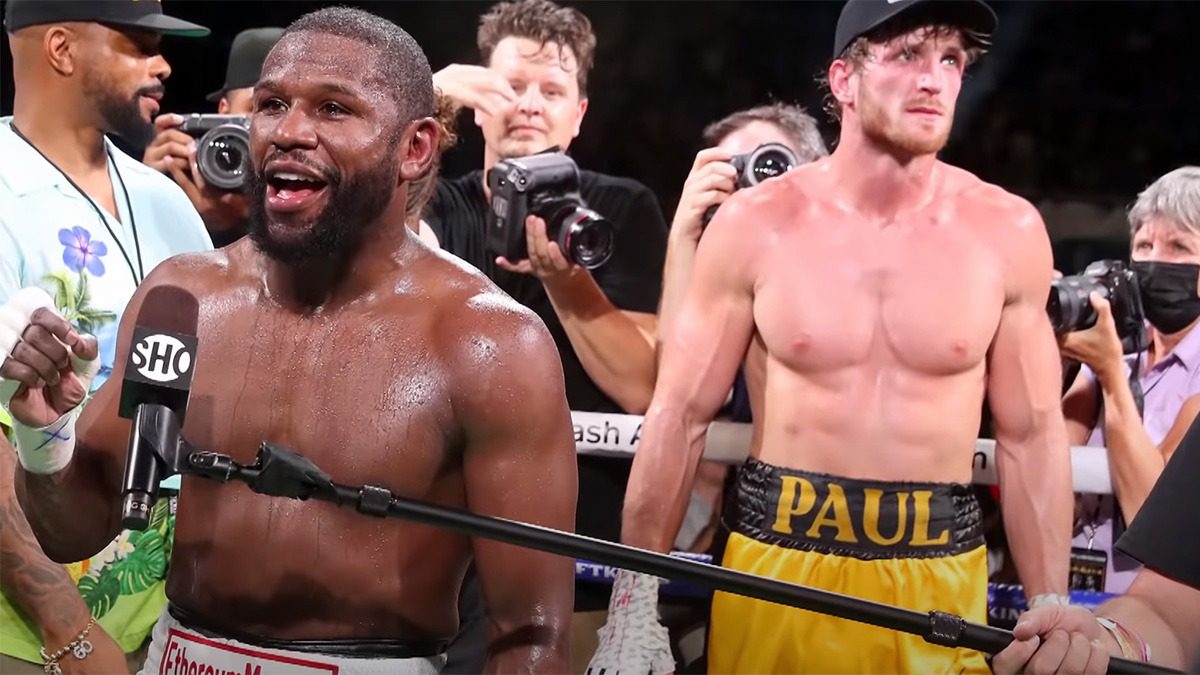 On Sunday, June 6th arguably one of the greatest boxers of all time Floyd Mayweather, fought against American social media and YouTube superstar, Logan Paul.

The event was an exhibition match located within Florida’s Miami Gardens and was managed through Showtime pay-per-view. And while no official winner was declared during the full eight round performance, the fight managed to garner diverse reactions from thousands across social media, as well as artists such as Blueface, Gunna, Rick Ross, Akon, and others. In preparation for the fight, viewers were treated to live performances from Migos and Moneybagg Yo, who were on hand to show their support for Mayweather and The Money Team.

Quavo, Takeoff, and Offset performed their single “Straightenin” from their forthcoming album, Culture III, and Memphis rapper Moneybagg Yo accompanied Mayweather to the ring while performing “Time Today,” off his number one album, A Gangsta’s Pain. Migos’ upcoming album, Culture III, is set to drop this Friday, June 11, and is expected to be the final installment of the trio’s Culture series.

Floyd Mayweather, who is 50-0 with 27 KOs, last fought professionally in 2017 against Conor McGregor, and Paul’s first match was a loss to fellow social media personality KSI in 2018.

Check out the footage below for some highlights.