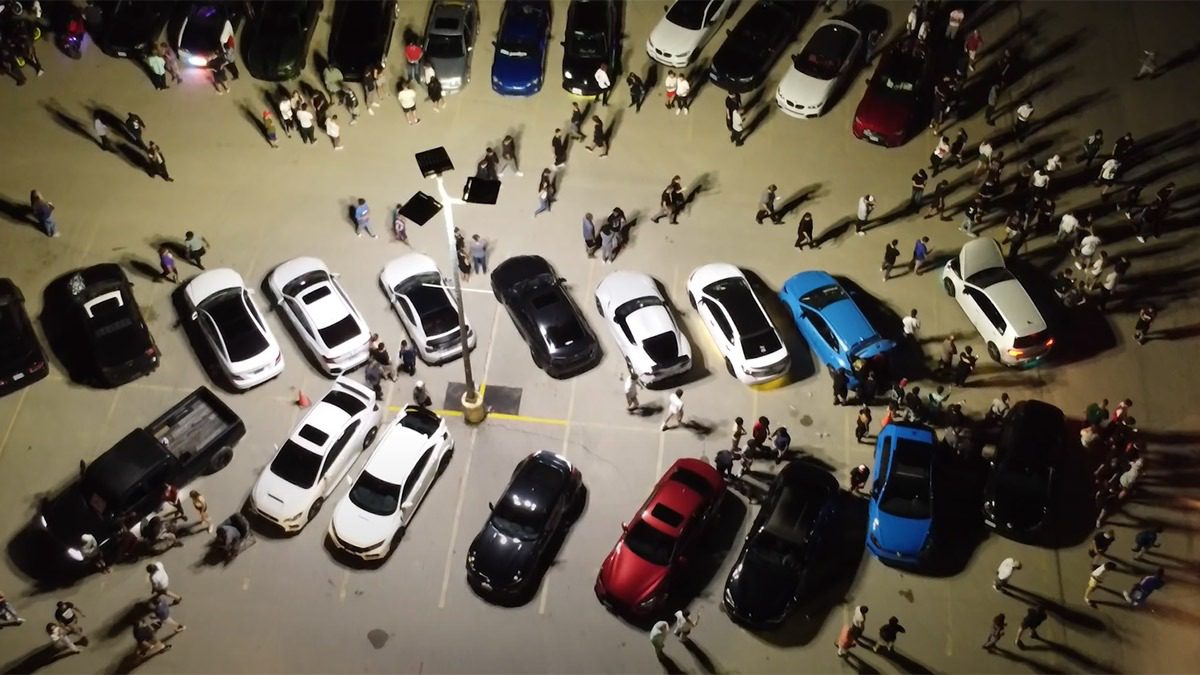 Our Song of the Day is the latest release from Toronto rapper Blacka Da Don. The Yung Milly and JSPR-produced “Honda Civic,” is Blacka’s fifth single of the year, and follows the July release of “Bulla Beef Nites.” 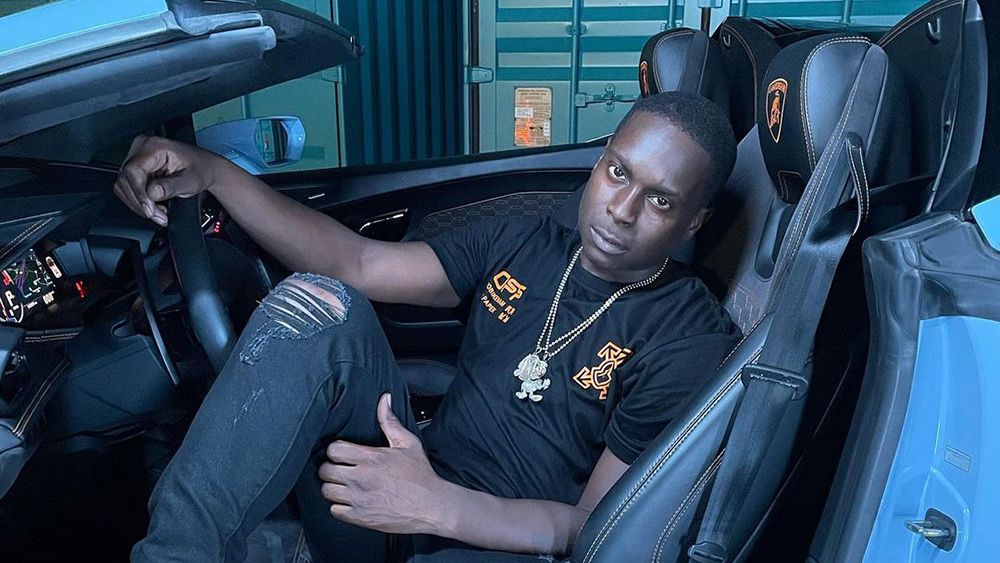 Both songs have received video support, but the TK Productions and BrownGuyMadeIT-directed “Honda Civic” has really hit the mark having pulled in over 150K YouTube views since its premiere on October. The video was shot at the Strada car meet in August 2021 which took place in Vaughan, ON.

You can find “Honda Civic” on Apple Music, Spotify, and various other digital streaming platforms via Music That Matters. 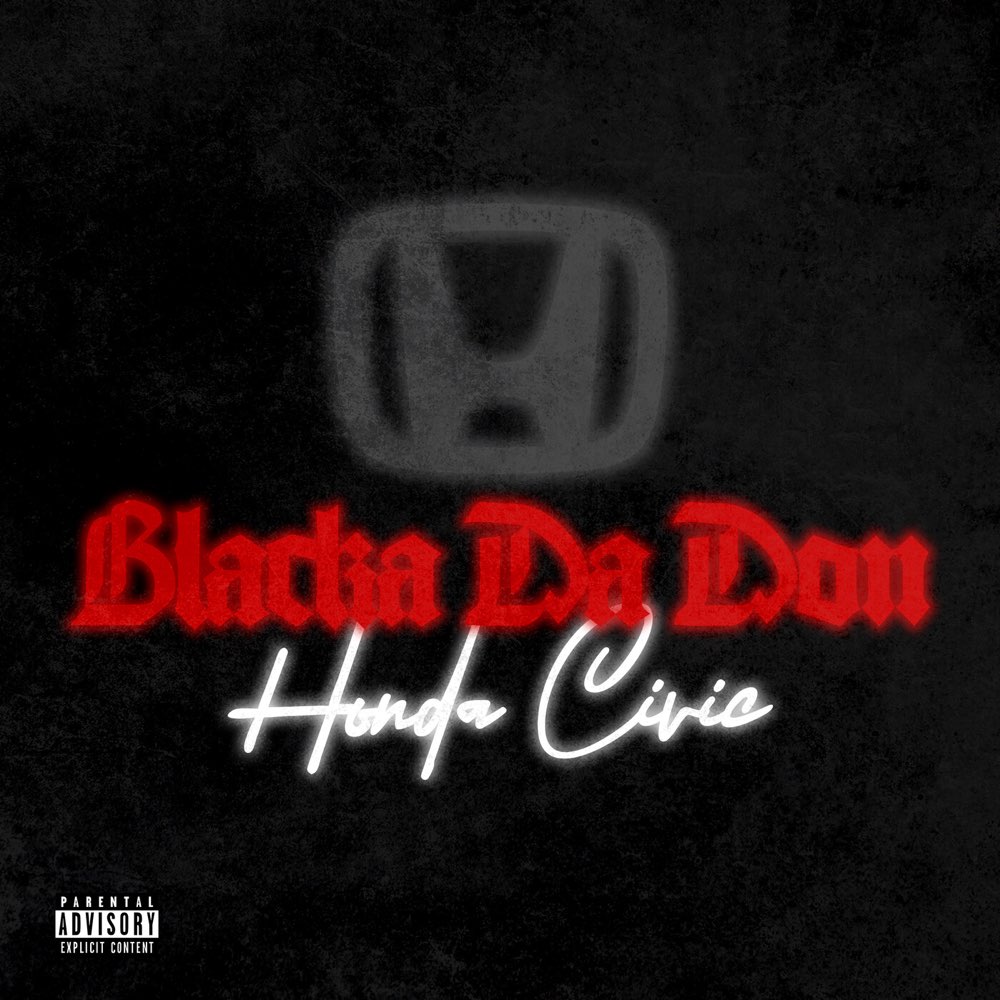