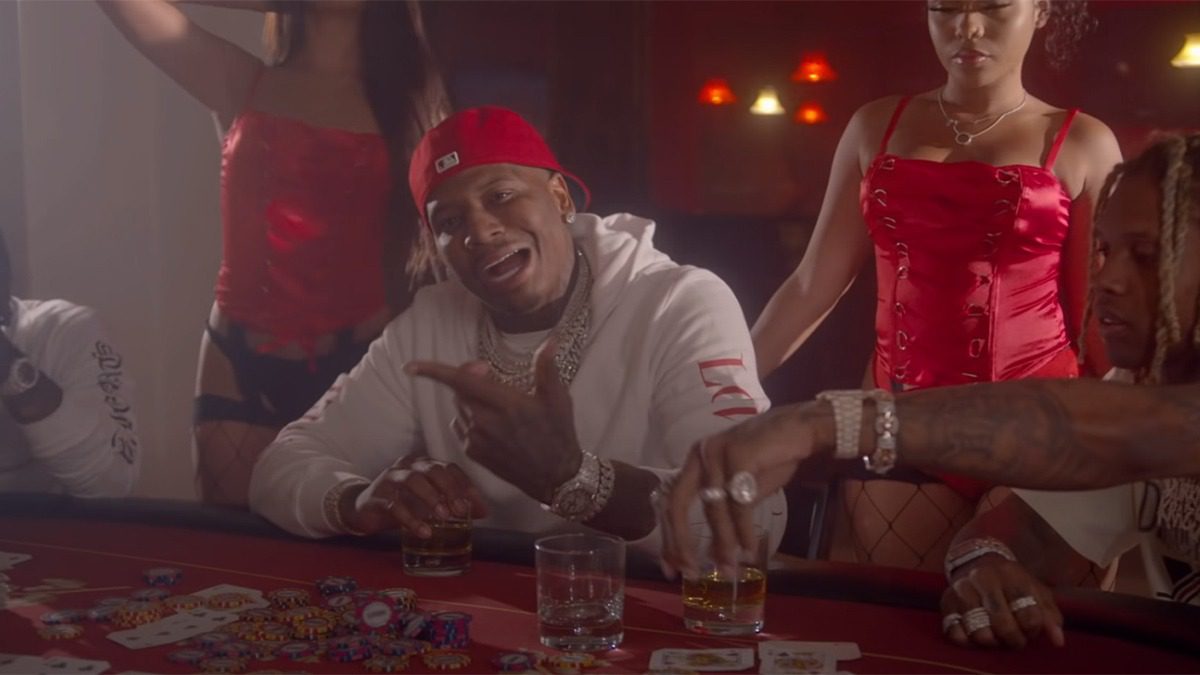 Budding Memphis star Moneybagg Yo is back his latest visual release. “Free Promo,” featuring Chicago’s Polo G and Lil Durk, can be found on his latest project, A Gangsta’s Pain. The 22-track release, which is his fourth studio album, was released in late April and debuted atop the US Billboard 200 dated May 8, 2021.

Just yesterday, Chart Data reported that the project was pacing towards a return to #1 on the US chart, with 60K units this week. 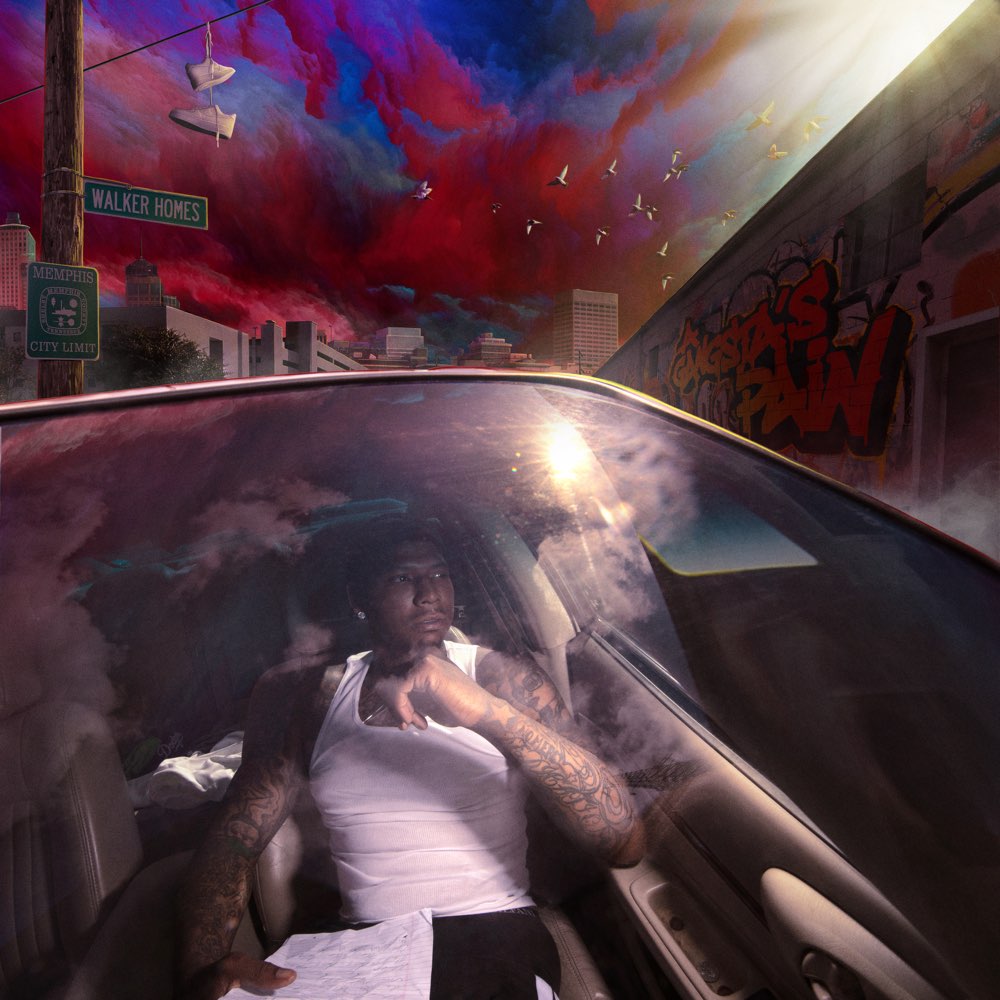 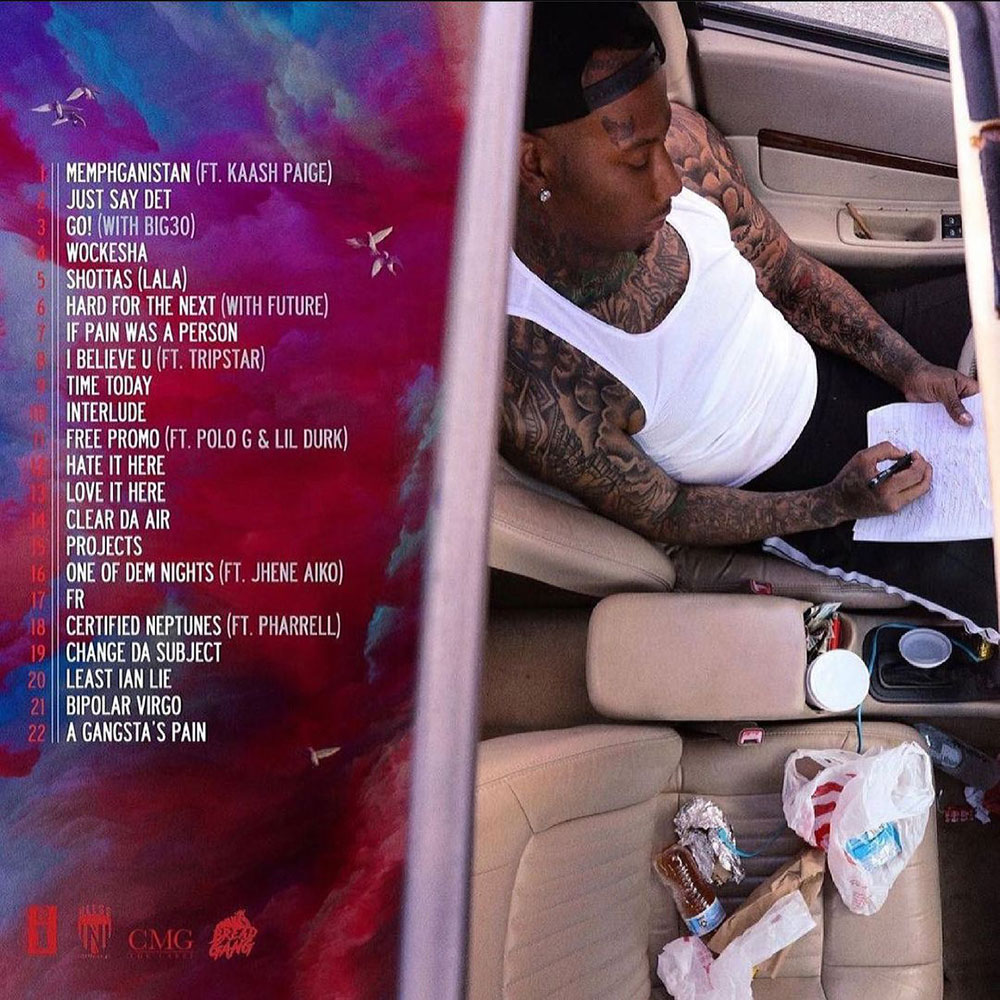