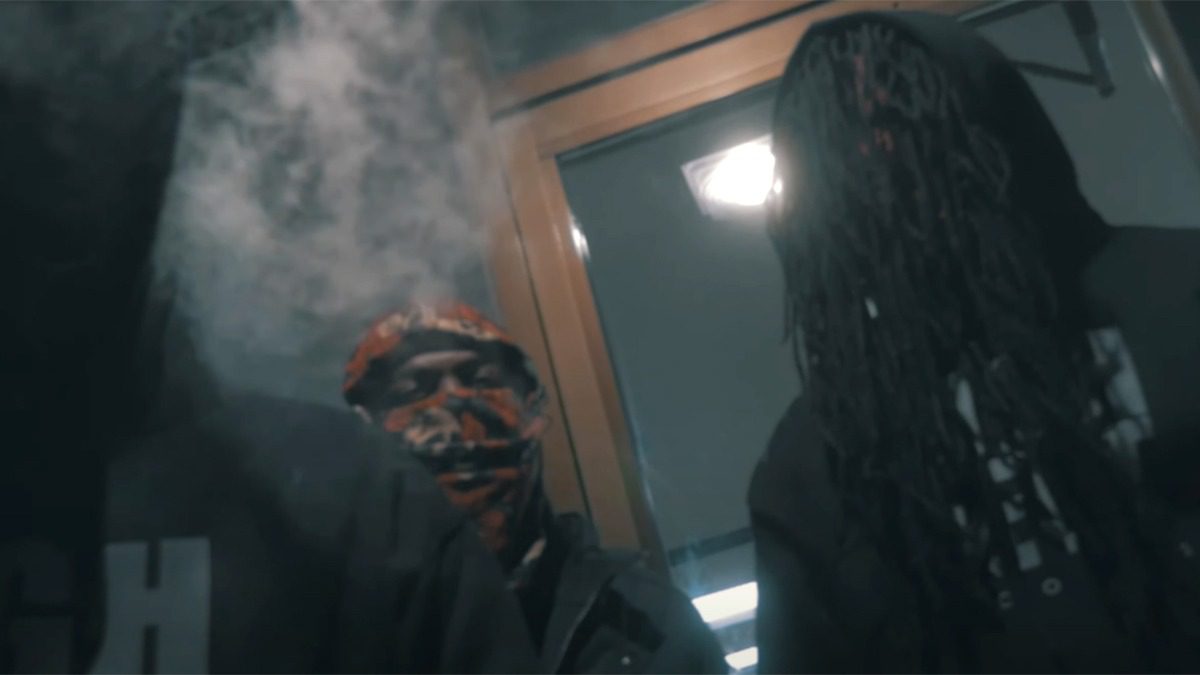 Shot and edited by Finn, with “Snake Eater” the Falcon enlists an all-star lineup of Toronto features to bring his vision to life including Asun Eastwood, Saipher Soze, and Daniel Son. 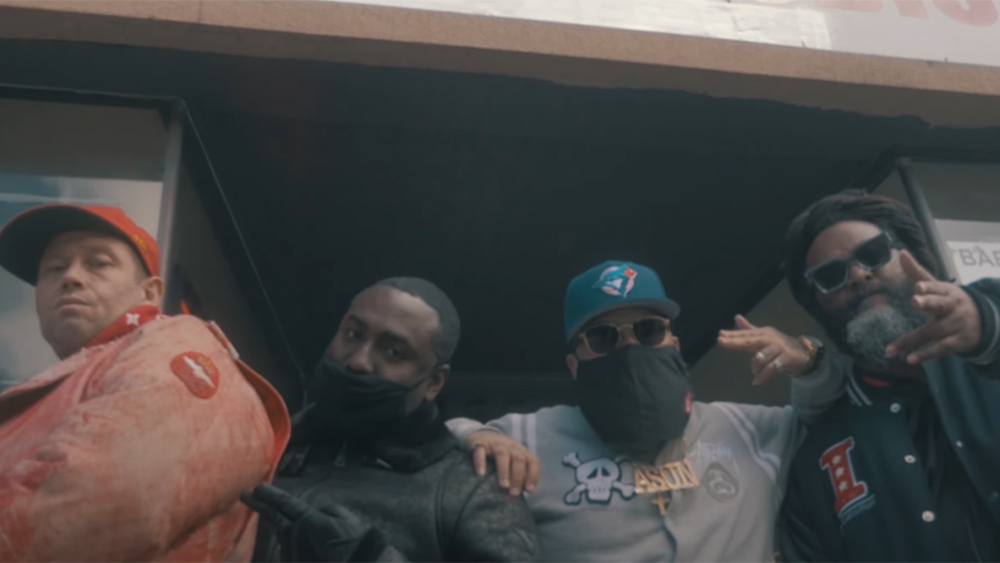 On “Snake Eater,” Asun Eastwood delivers a spin chilling verse that proves he’s top tier. Saipher Soze comes in second and drops one of his hardest rhymes to date, further locking his place in the underground scene. Next up is Daniel Son who doesn’t disappoint, letting everyone know he “runs the court like VanFleet.” Last up, Falcon hits you with a “dirt on the grave” type verse, proving Toronto has some of the most dangerous underground spitters in the game. Produced by Nicholas Craven, this cinematic banger has a Bond-like movie theme sound mixed with an infectious voice sample that you won’t forget.

It’s refreshing to see Toronto’s underground spitters come together for “Snake Eater,” and one of ten reasons you need to add Maplehurst Graduates to your catalogue. You can find it now on Apple Music, Spotify, and various other digital streaming platforms. You can also find the song on our official Spotify playlist, Canadian Fresh.

Look out for more from Falcon Outlaw and High Heat Records as this Canadian movement continues to build their foundation in the scene. 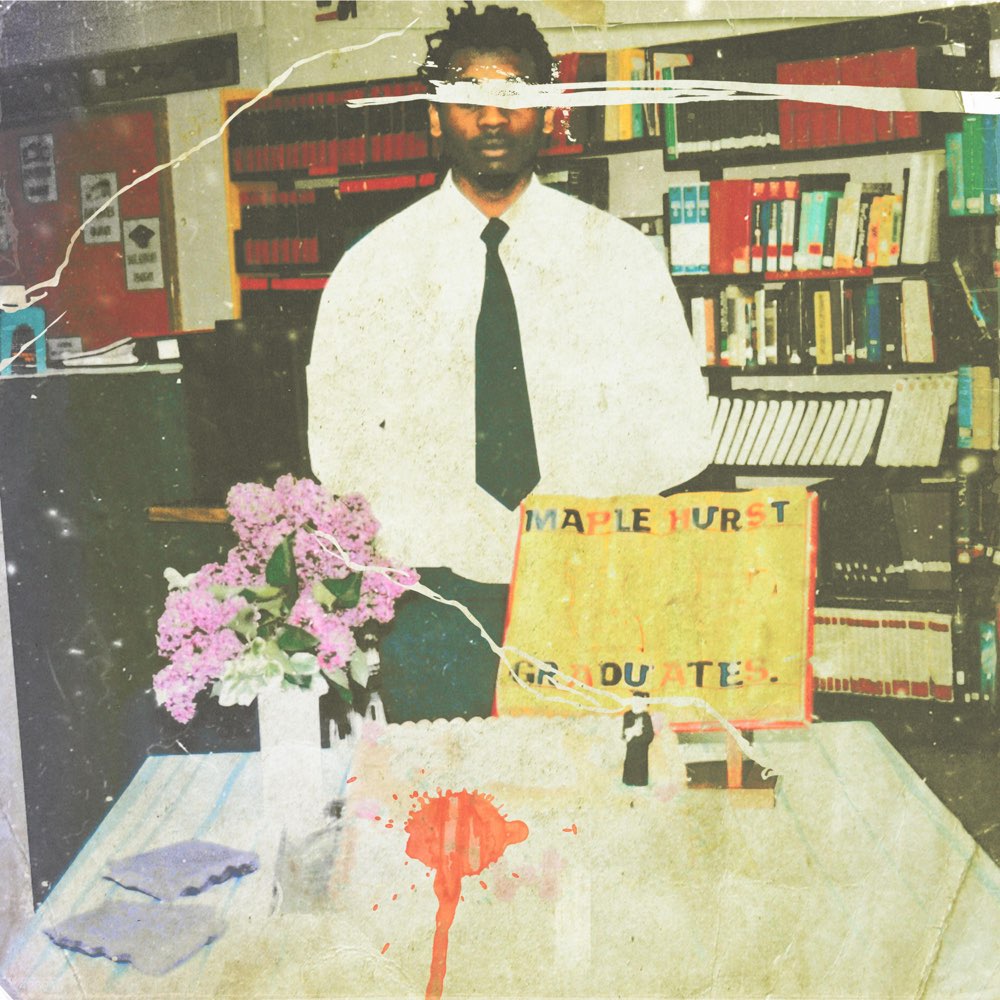