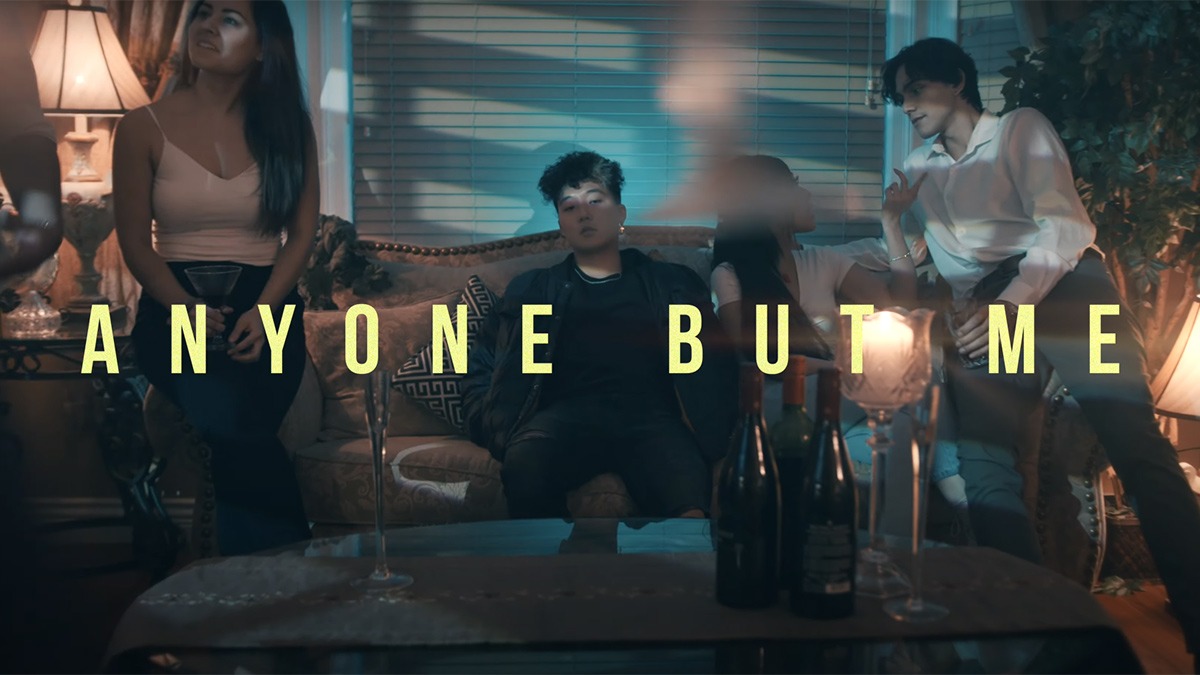 Fresh off his first JUNO nomination for Rap Recording of the Year, budding Vancouver artist Eric Reprid is back with new visuals for his single, “Anyone But Me.”

The AZE-powered video comes in support Reprid’s latest project, Cold World, which was released independently on December 21, 2020. The EP is facing some stiff competition in the Rap Recording of the Year category, but just being nominated is going to do wonders for Reprid’s career. He’s up against 88GLAM, BBNO$ & Yung Gravy, NAV, and TOBi.

While “Anyone But Me,” is easily my favourite song off the project, it has only a fraction of the Spotify streams that the title track “Cold World” is currently sitting at. That one’s clocking in at 19.2 million Spotify streams and the second most popular song on the platform off the EP is “Get More,” coming in at just over 2.1 million streams.

Both of those songs have already received visual support along with “Get Mine” and “Pay Me.”

Reprid went all out with Cold World and it’s great to see the hard work paying off. On top of the official music videos, all eight songs on Cold World received lyric videos which dropped along with the project back in December.

“Anyone But Me” is HipHopCanada’s Song of the Day. Along with Spotify, you can find Cold World on various digital streaming platforms including Apple Music and TIDAL. 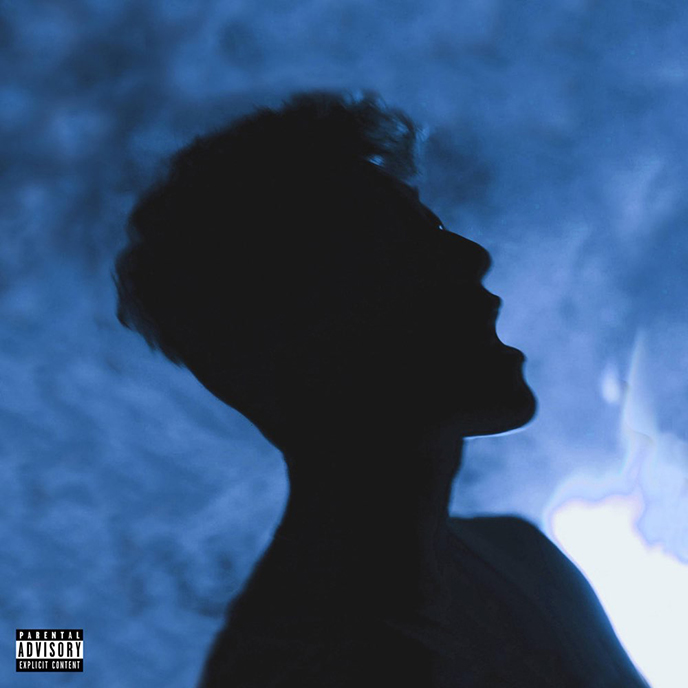