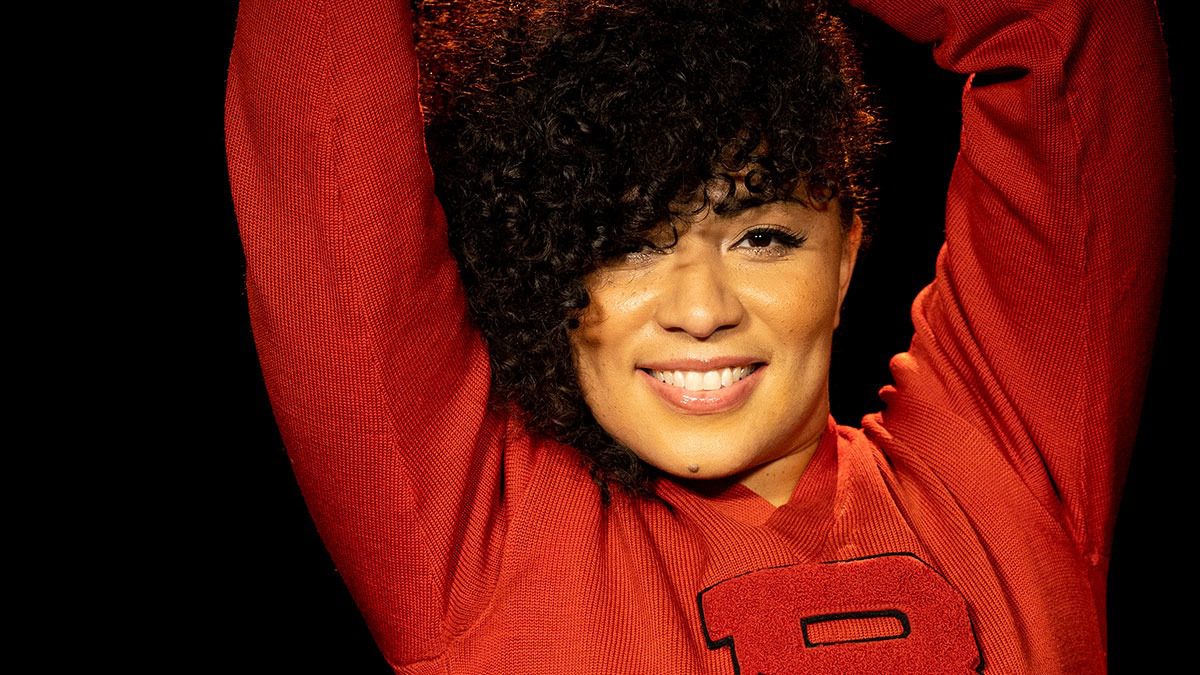 On Feb. 1, CBC Music premiered THE BLOCK, a new national radio show celebrating music of Black origin, encompassing a fluid mosaic of styles. THE BLOCK is about culture and community, repping the elements of hip-hop, from its roots to its far reaching influence.

For the month of March, HipHopCanada will be running a weekly recap of THE BLOCK, providing a brief summary of what host Angeline Tetteh-Wayoe had on deck for listeners. THE BLOCK airs weekdays from 7 p.m. to 9 p.m. (7:30 Newfoundland), on CBC Music and CBC Listen. Every episode is archived in the CBC Listen app, with 24 2-hour streams available at the time this story was published. 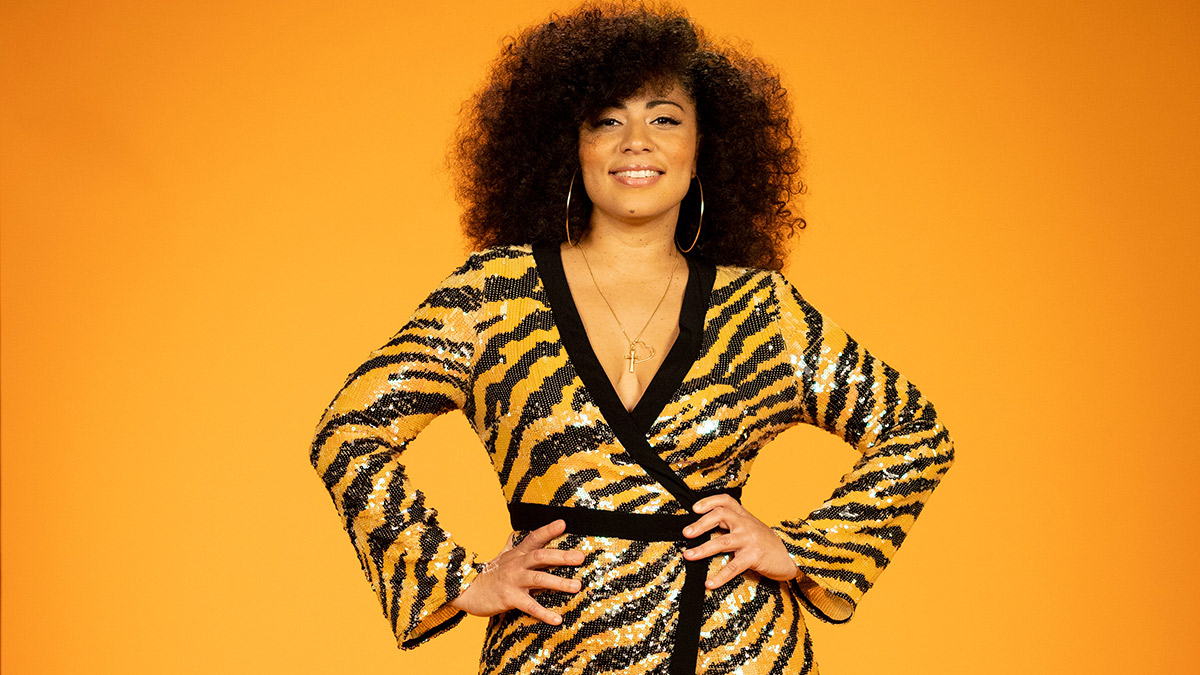 Episode 21 of THE BLOCK kicked off with the classic N.W.A. single “Express Yourself,” off the group’s 1988 album, Straight Outta Compton. The episode features a ton of great Canadian bangers including music from Toronto’s DijahSB, Edmonton’s Cadence Weapon, Charlottetown’s Vince the Messenger, and Brampton’s own, MixTapper. Those tracks appear alongside tracks from Nas, Run the Jewels, Nipsey Hussle, Travis Scott, and more.

A notable gem on the playlist is the DJX-produced “Sunlight” by Wio-K. The song was featured on the classic 1996 Canadian hip-hop compilation, Rap Essentials Volume One, released through Beat Factory/EMI Canada back in 1996. Another track we welcomed to the mix was the Ian Kamau and Trish-assisted “Saving Grace” by Toronto super collective, Freedom Writers. The Big Sproxx-produced record appeared on the group’s 2017 album, AGAIN.

Episode 22 of THE BLOCK began with a classic single from legendary funk band Parliament. “Bop Gun (Endangered Species)” was the lead track on their 1977 album, Funkentelechy Vs. the Placebo Syndrome.

Along with George Clinton and his Parliament-Funkadelic collective, the two-hour playlist features a wide array of talented Canadians including Belly, Tanika Charles, Ebhoni, Tona, Missy D, and more.

One of several standouts on the list included Montréal artist Lou Phelps and his massive 2018 single, “Come Inside.” The “Kaytranada Edit” of the song remains his most successful to date on Spotify, with just under 6.5 million streams. And the list wouldn’t have hit the same without the catchy “Yes Mama” from Vancouver-based Missy D. You can find that on her 2020 EP by the same name. 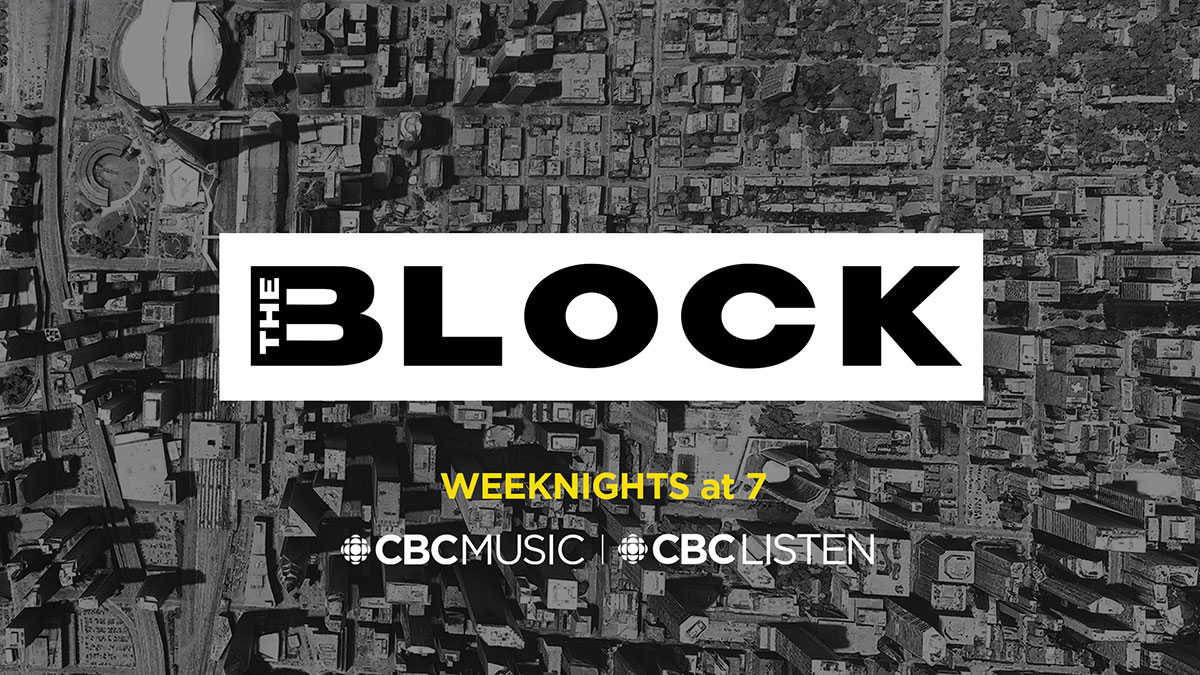 Episode 23 of THE BLOCK kicks off with a tempered vibe and a celebration of Black women. Host Tetteh-Wayoe starts the episode with the powerful introduction from the Eve album by North Carolina rapper Rapsody.

Much like the episodes that have come before it, Episode 23 features an incredible lineup of music with songs by artists like Drake, TOBi, Kardinal Offishall, Alessia Cara, and more.

There were several huge records on the playlist including the latest single from Polaris Music Prize winner Haviah Mighty. “Obeah” was released on Feb. 12. Just a few songs later, we’re blessed with the k-os classic, “Heaven Only Knows,” off his 2002 album, Exit.

Episode 24 of THE BLOCK kicks off with a classic, and arguably one of the most important songs in hip-hop history. “The Message” is the lead single off the debut studio album by the same name from South Bronx rap crew, Grandmaster Flash and the Furious Five. The Message was released in October 1982 by Sugar Hill Records, and was the only album released while the group’s original line-up was together.

The two-hour playlist brings out a perfect blend of genres and sounds with music from artists like 2Pac, Sean Paul, Janet Jackson, Rowdy Rebel, Kayo, Saukrates, and a ton more.

One notable gem we had to mention was the classic “Elements of Style” single from Canada’s First Lady of Hip-Hop, Michie Mee and DJ L.A. Luv. The song was produced by KRS-One and Scott La Rock of Boogie Down Productions, and was featured on the Canadian hip-hop compilation, Break’ Out. Just before that, THE BLOCK featured another Canadian classic with the Rascalz and their mid-90’s single, “Dreaded Fist,” and not long after we’re blessed with Toronto underground kings BrassMunk and their big single, “El Dorado.” 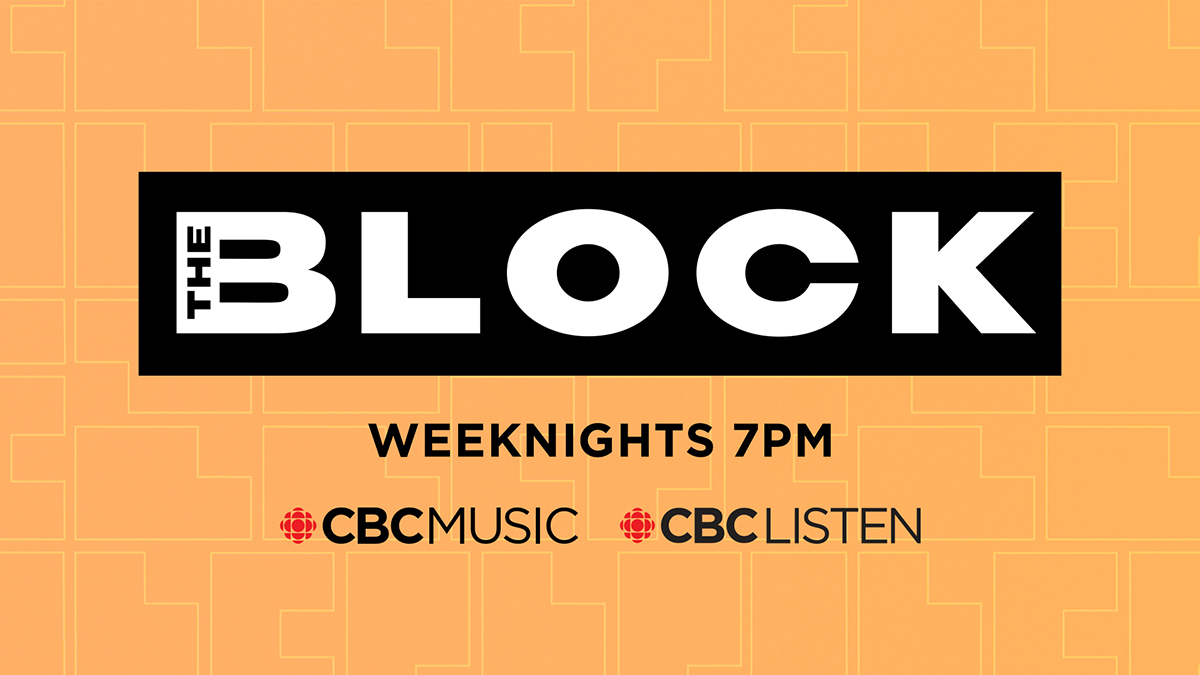 —
CBC is a paid partner.