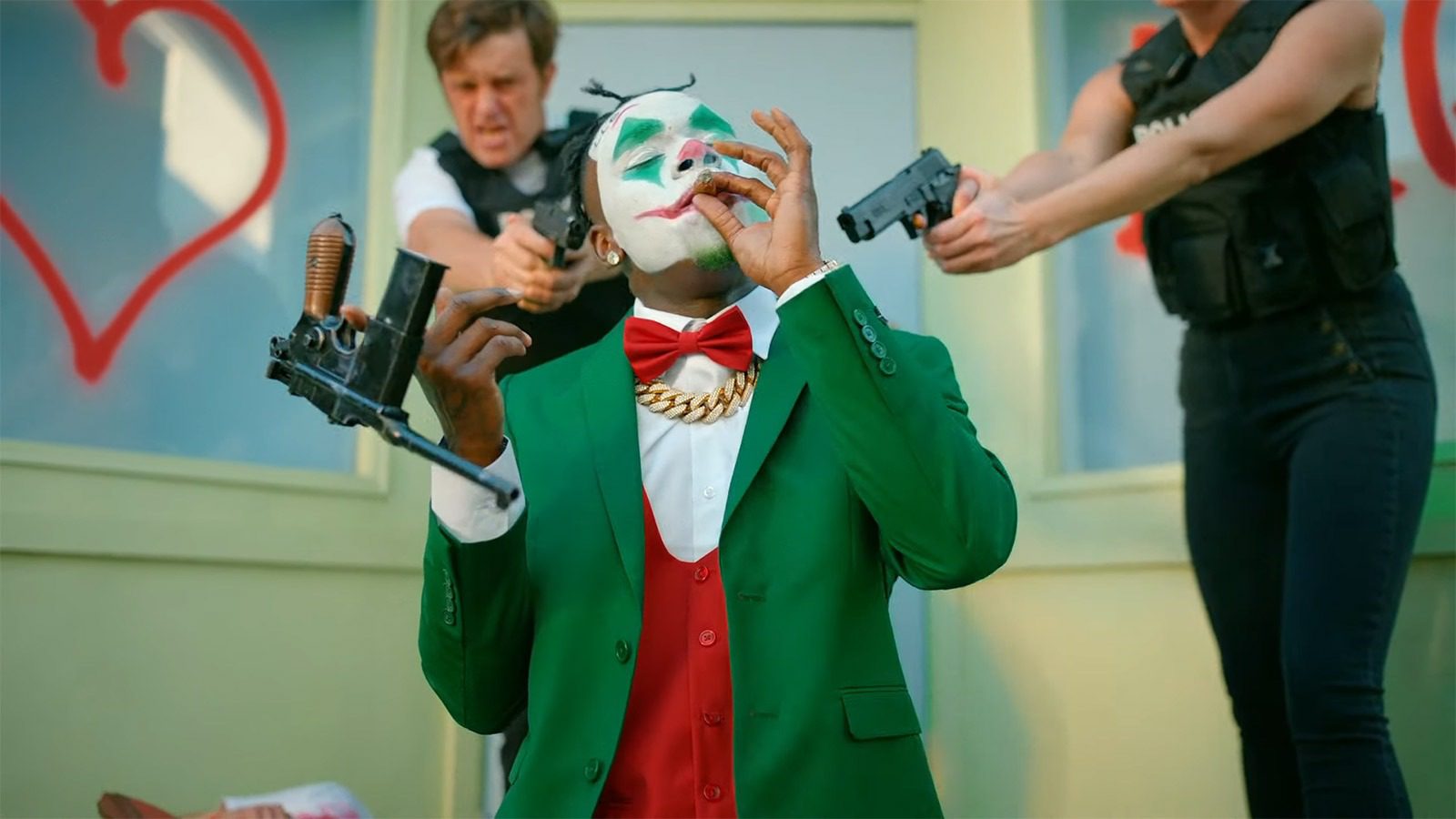 A couple of days ago, DaBaby released a massive new video with the assistance of Young Money general, Lil Wayne.

With “Lonely,” partly inspired by The Joker, DaBaby eloquently describes his mental health struggles, and the various reasons why he’s feeling alone in his battles, including his brother’s suicide.

Lil Wayne delivers a Wheezy-esque barrage of quotables to cap off the song, while DaBaby wraps it all up with yet another catchy hook. With no surprise, the single has already racked up over 4 million streams on Spotify since September 9th, and the new video has already brought in close to 3 million views. At the time this was written, the video was in the #7 spot on YouTube’s Trending For Music list.

Along with Spotify, you can find the DJ K.i.D, Pilfinger, and Benjamin Lasnier-produced “Lonely” on various other digital streaming platforms via South Coast Music Group / Interscope Records. 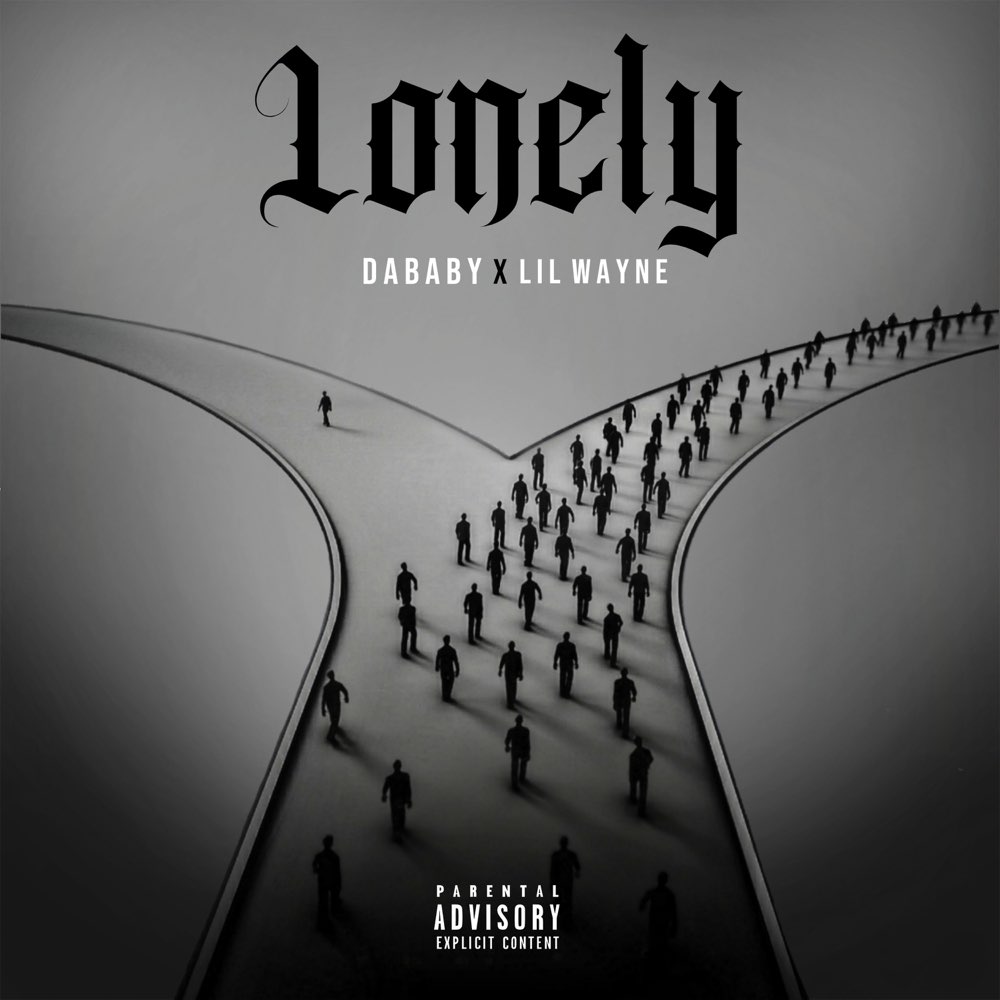