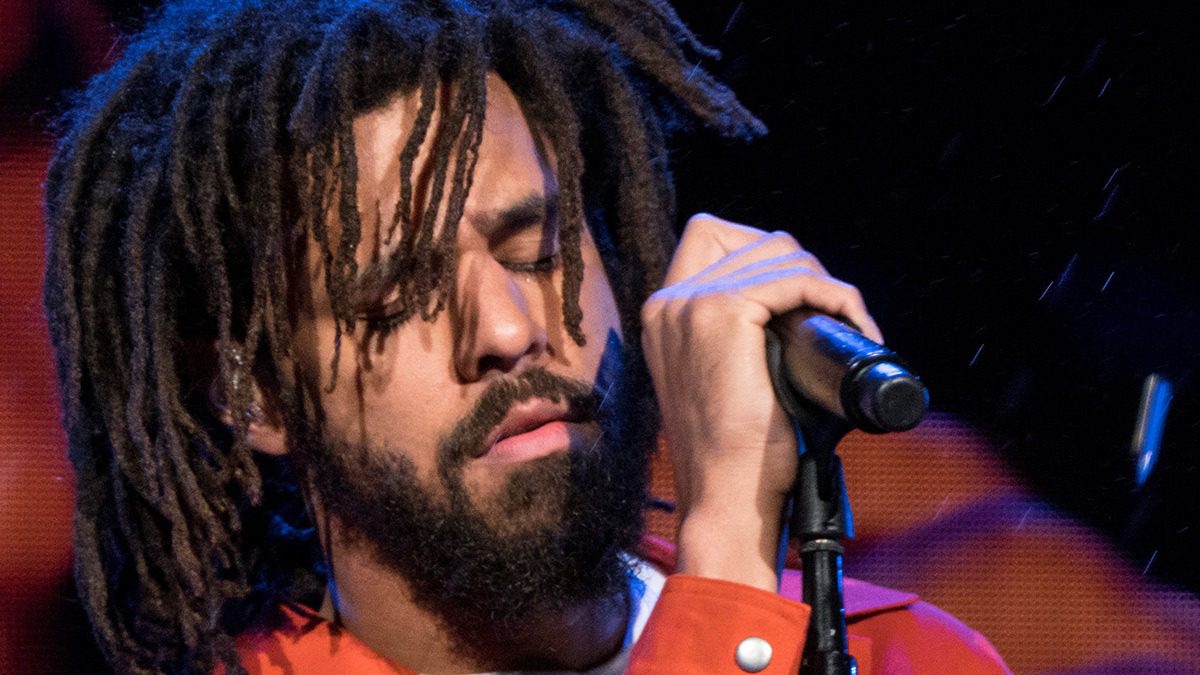 Recorded between 2018 and 2021, and now released through Dreamville / Roc Nation, the 12-track project includes a perfect blend of guest appearances with contributions coming from 21 Savage, Morray, Bas, Lil Baby, and 6LACK.

“The Off-Season is a solid project with no expiration date and can easily be digested for months and years to come. While some fans may be eager for more, The Off-Season is a great appetiser for the main dish and contains just enough for those that have been waiting for three years on The Real.” – Clash

You can find The Off-Season on Spotify and various other digital streaming platforms. 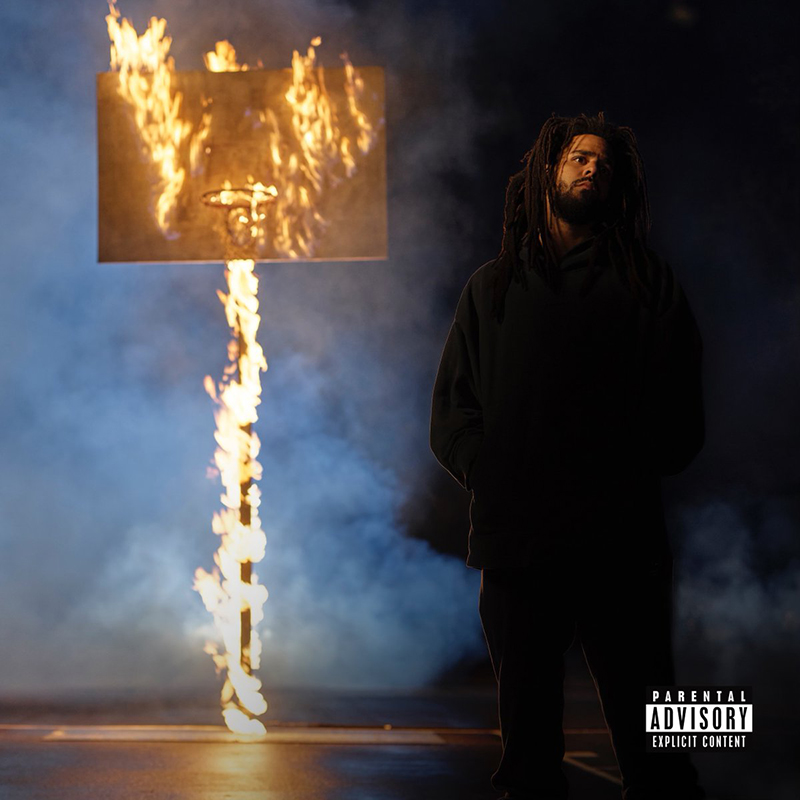 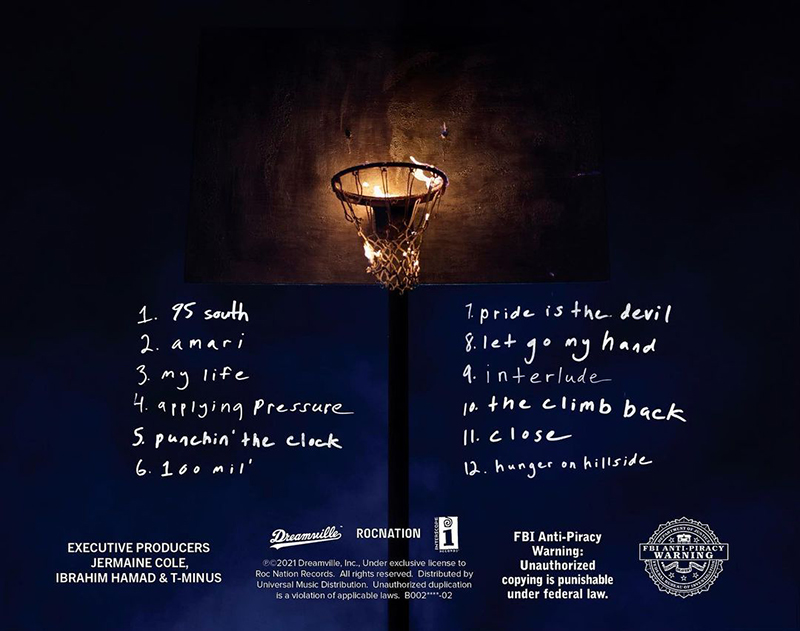 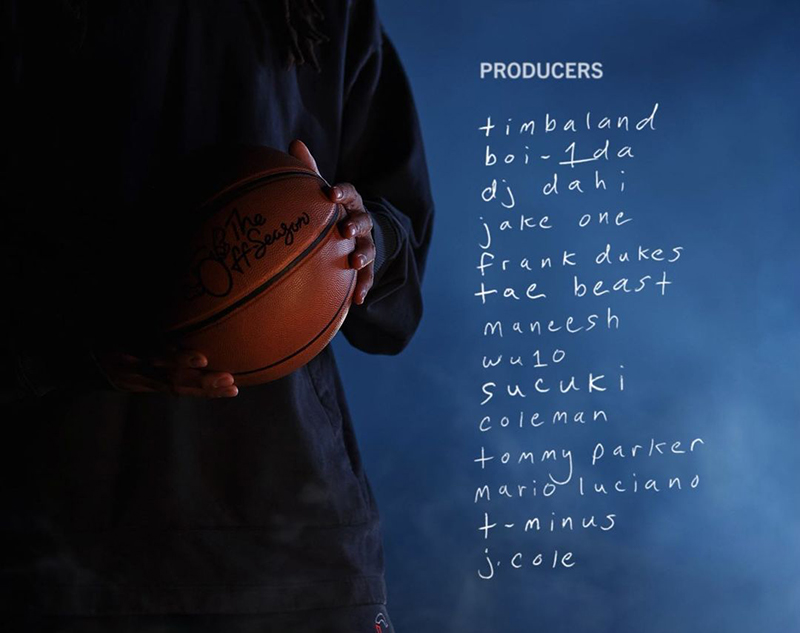