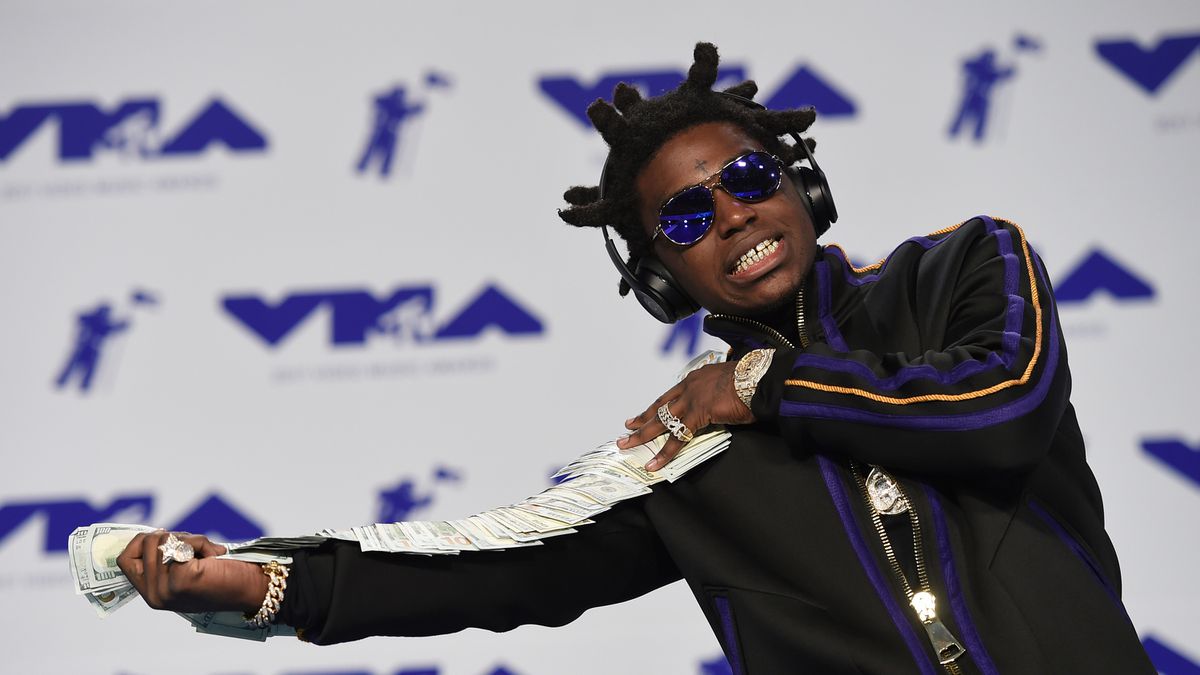 Since being pardoned by Donald Trump, Kodak Black fans have eagerly anticipating the young stars next project. Today, the Florida rapper released sophomore EP, Haitian Boy Kodak, with the title and artwork paying tribute to his Haitian heritage.

Haitian Boy Kodak is Kodak’s first EP since Psychotic, Iconic EP 2, which dropped in 2017 via 916% Entertainment, and his first project since Bill Israel, which came out while he was incarcerated.

You can find the new EP on Spotify and other digital streaming platforms via
Atlantic Records, Dollaz N Dealz and Sniper Gang Records. 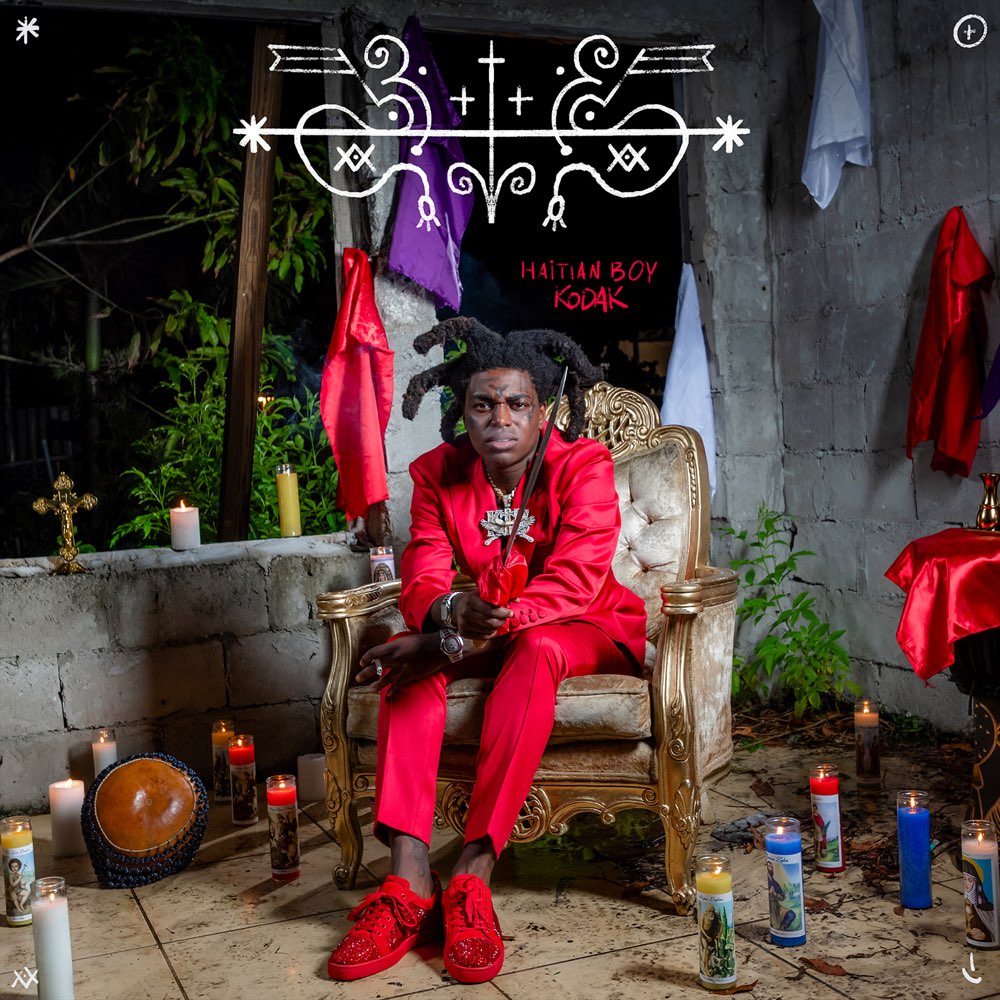 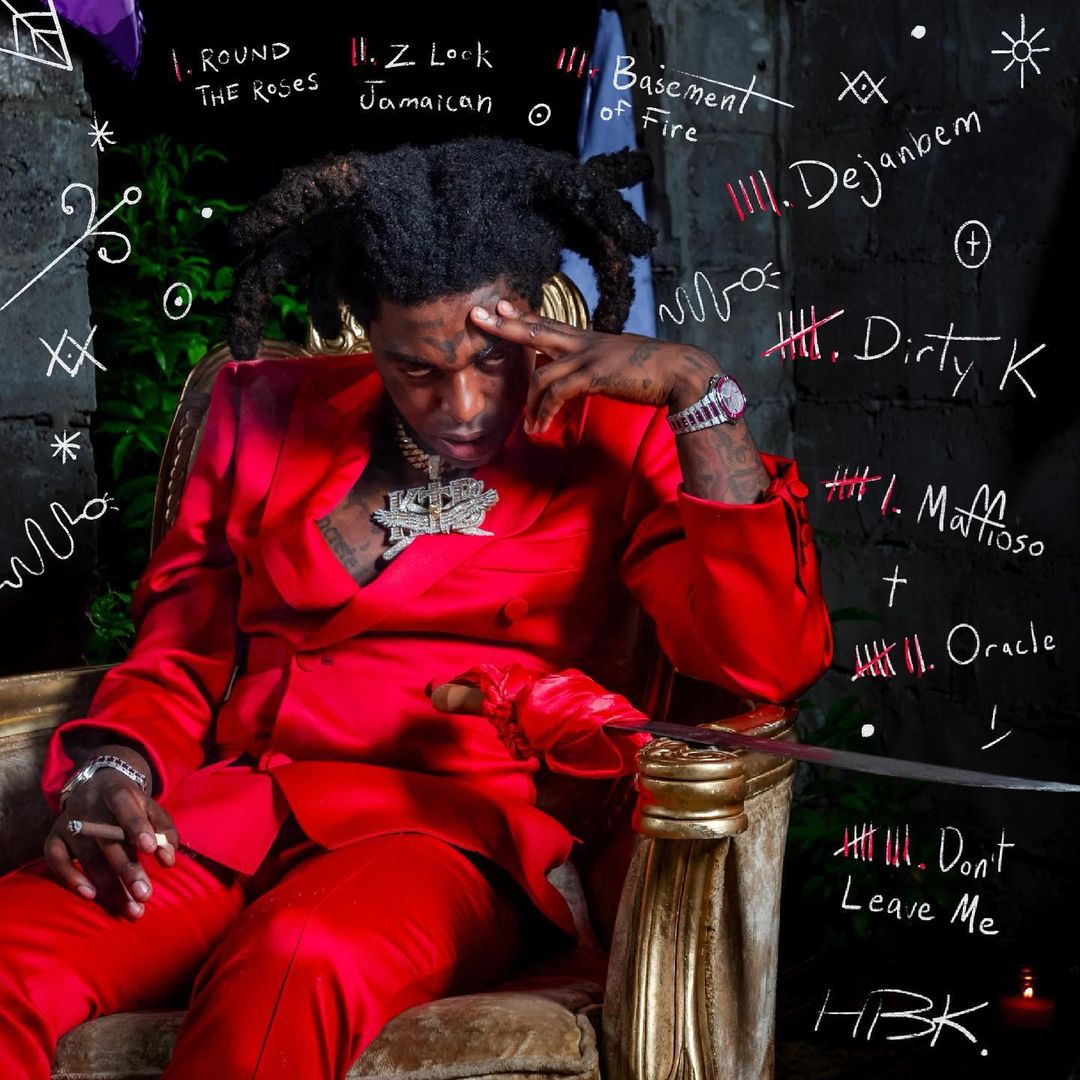