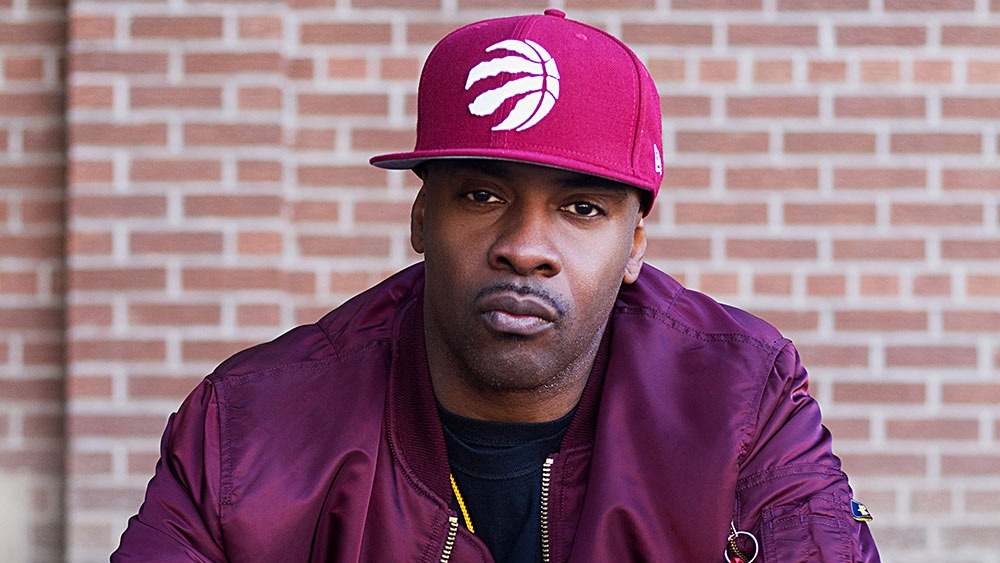 Over 2,000 people registered to attend the January session (called Re.sound.ED) which focused on mental health in the music industry, and NPS organizers hope to build on that when they present a celebration of Black excellence in music and the arts in February. The event will include keynote addresses from legendary Canadian hip-hop pioneer Maestro Fresh Wes (pictured), and founder of the New Skool Rules Conference and Festival in the Netherlands, Henca Maduro.

Staying true to the previous in-person editions, the online series will continue to provide education and tools, in addition to access to individuals who can help Canadian artists and industry professionals develop their careers. A portion of all registration revenue for February’s event will be donated to Black Youth Helpline.

“This has been a challenging year. From Black Lives Matter to the impact of the deaths of George Floyd to Breonna Taylor, there is a need for this information. It was inspiring to see so many people stand up for equality over the summer. We want to be able to deliver more tools so that we can seize this moment in history.”

Largely regarded as the Godfather of Canadian Hip-Hop, Maestro Fresh Wes enters 2021 as one of the only hip-hop artists to have consistently released music in each of the last five decades, including the 2020 hit “Wish I Could” and his latest single, “Slick Rick Status,” which dropped in January.

Henca Maduro is the force behind New Skool Rules, Europe’s leading hip-hop conference. Based in Rotterdam, Netherlands, the conference has been a launching pad for talent internationally, spring-boarding the careers of LMFAO and Nico & Vinz. The event has featured dozens of Canadian acts over the years and will continue to do so in 2021.

Black 365 will run from 1 to 6 p.m. on Feb. 20. Head to NorthernPowerSummit.com for registration and more information. 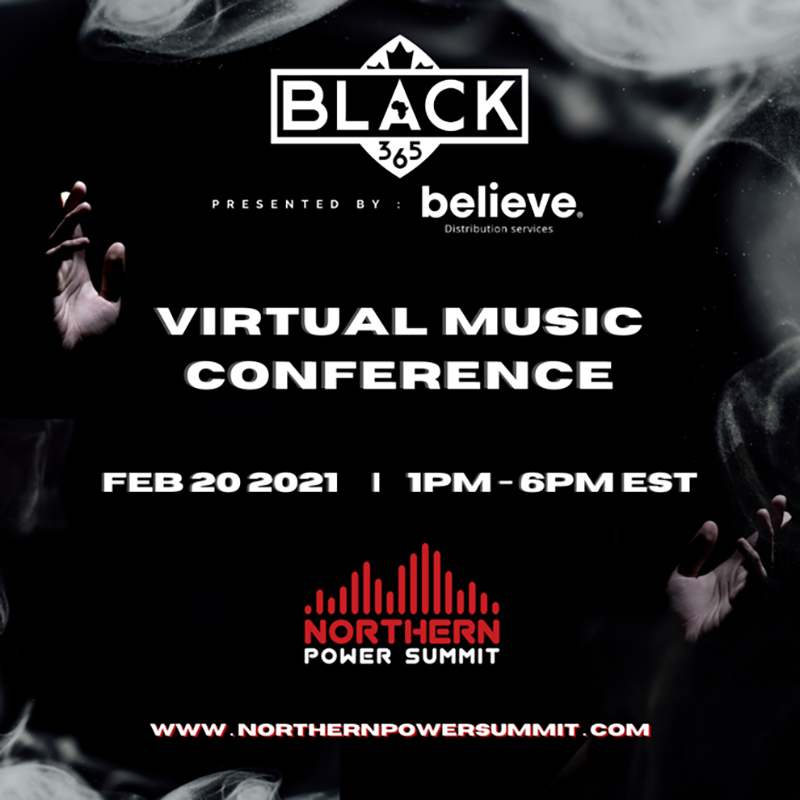