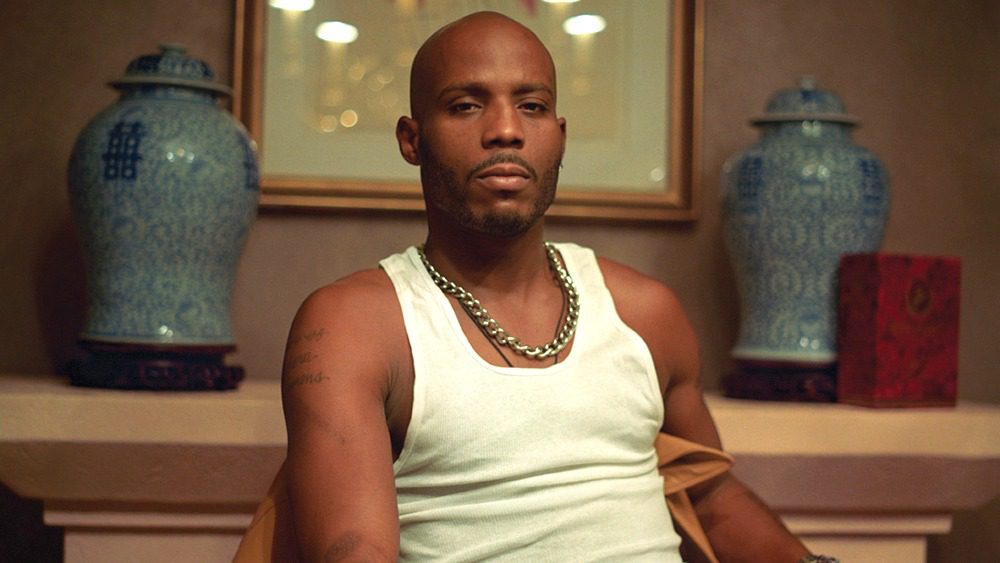 Earlier today, Def Jam pulled the trigger on Exodus, the eighth studio album from DMX, and the first posthumous release since the legend’s untimely death this past April. The album title makes reference to X’s youngest son, Exodus Simmons, who appears on “Walking in the Rain,” as well as the Bible verse, Exodus 1:7, which he was named after:

“And the children of Israel were fruitful, and increased abundantly, and multiplied, and waxed exceedingly mighty; and the land was filled with them.” – Exodus 1:7

You can find Exodus on Spotify and various other digital streaming platforms. 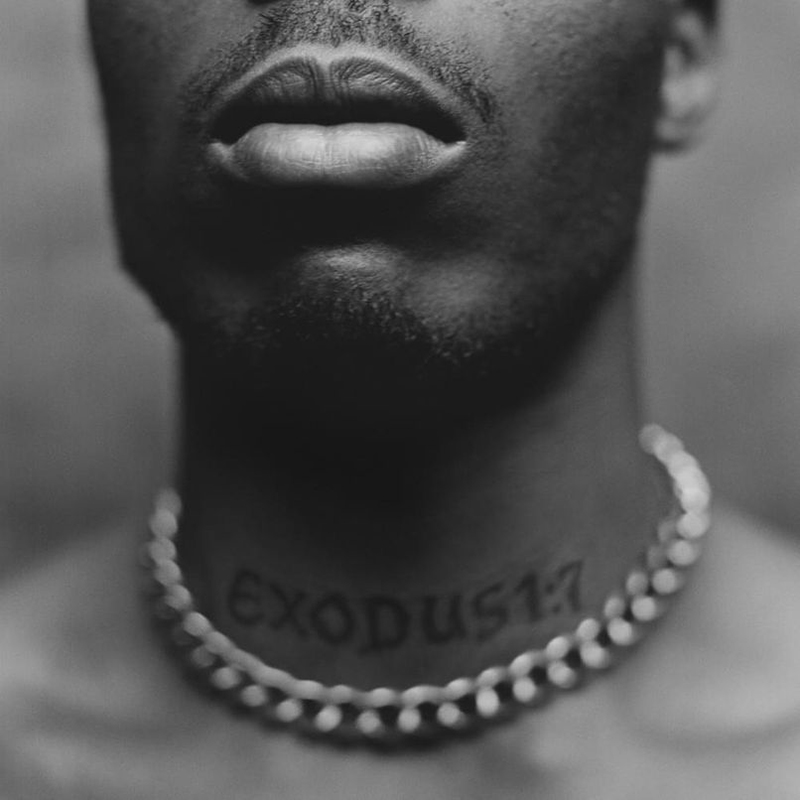 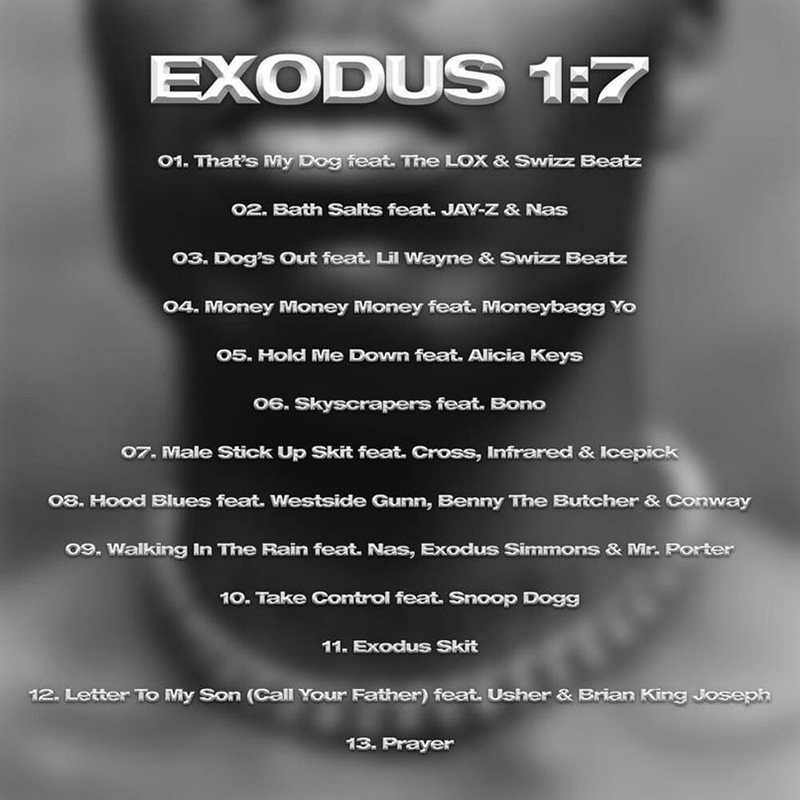