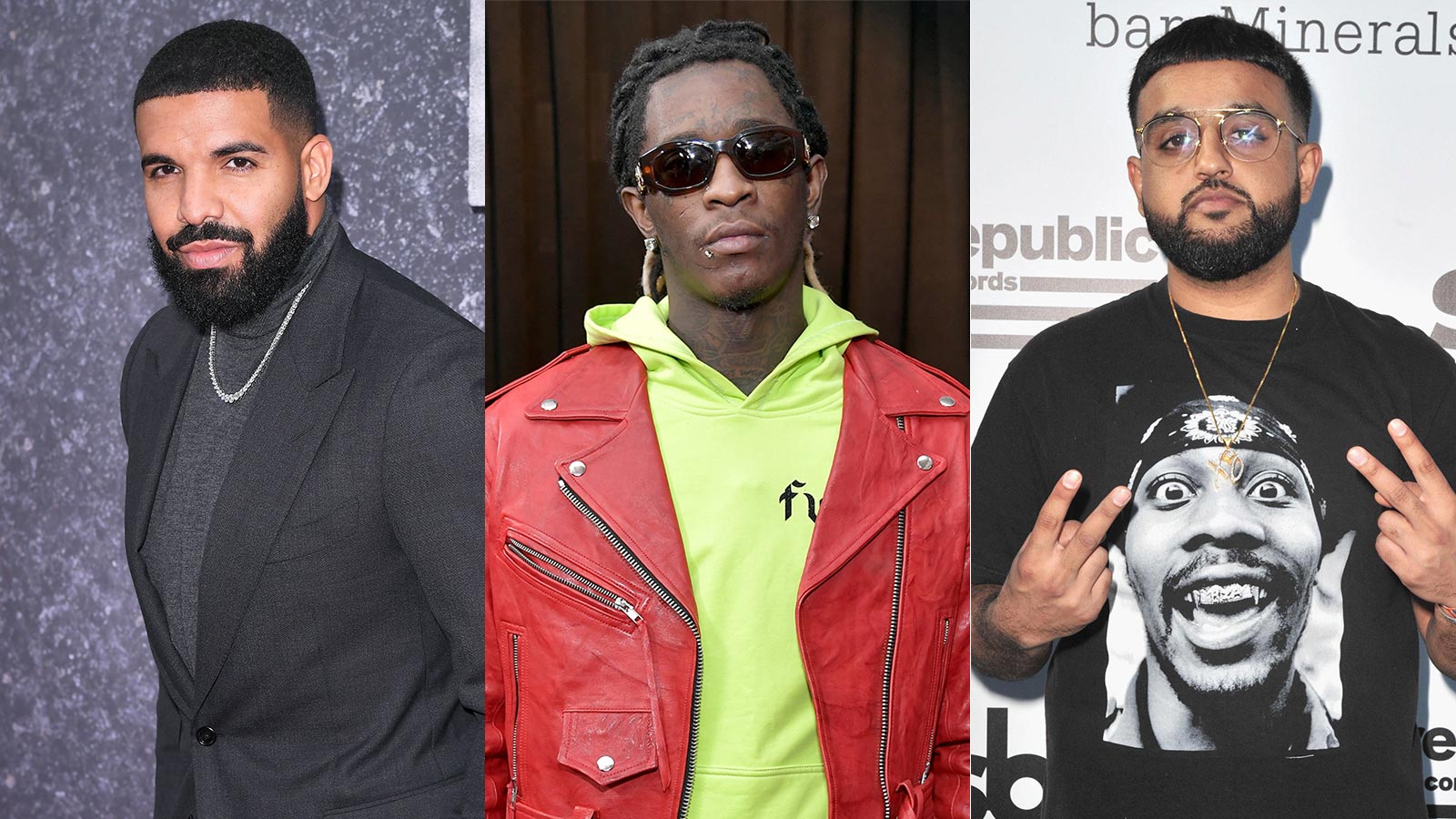 The promotional campaign for the star-studded 23-track project kicked off back in December with the release of the D-Roc and 17OnDaTrack-produced single, “Take It To Trial,” featuring YSL Records artist Yak Gotti. Two additional singles followed—”GFU” in January and “That Go!” in February—leading us to today’s official release.

Along with featuring some of the biggest names in hip-hop on the track listing, Slime Language 2 does a great job highlighting the strength and potential of YSL’s growing roster of rappers, singers, songwriters, and producers. The second single, “GFU,” was produced by in-house YSL producer, Taurus, and Wheezy is behind at least half dozen songs on the project.

You can find Slime Language 2 on various digital streaming platforms including Apple Music and Spotify via YSL Records / 300 Entertainment. 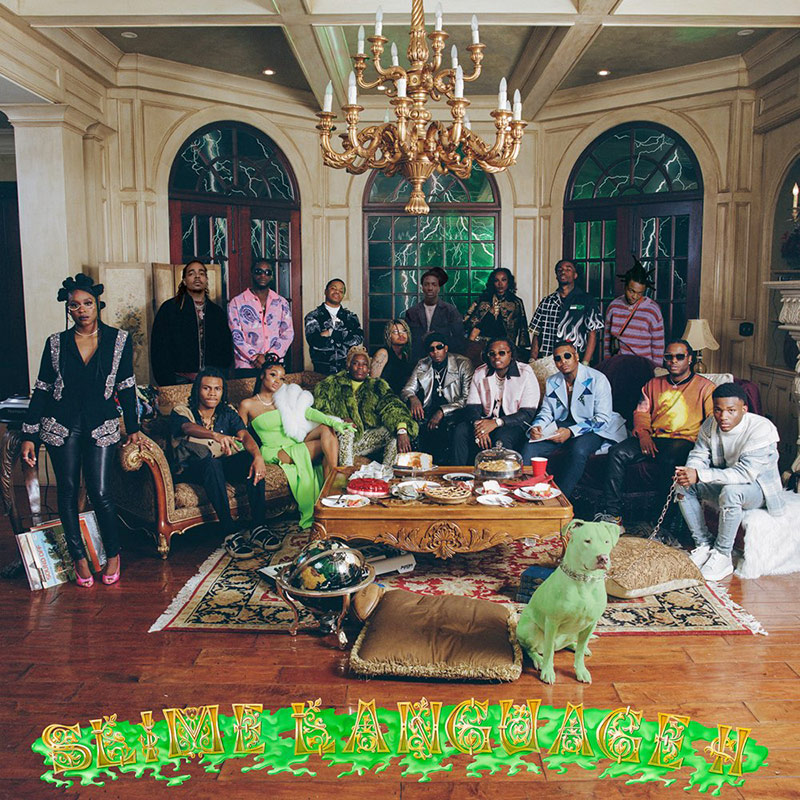