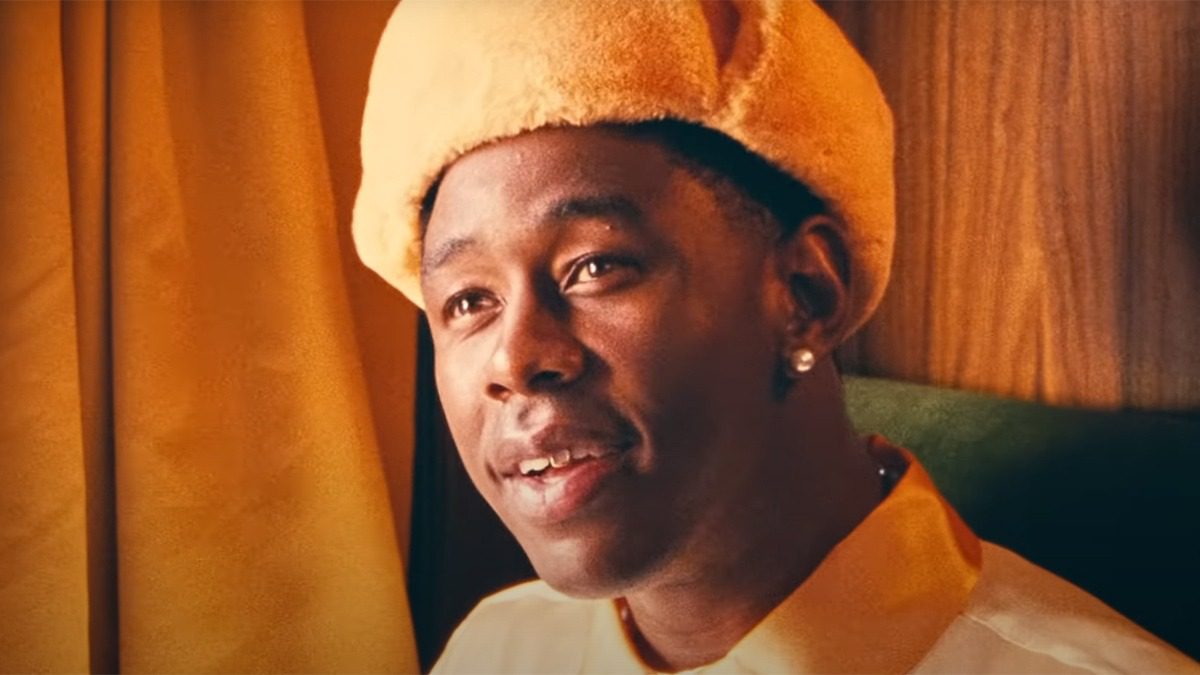 West Coast rap star Tyler, The Creator, has officially released his sixth album, Call Me If You Get Lost, via A Boy Is a Gun and Columbia Records.

“Wolf Haley can do many things, but fall off isn’t one of them.” – Apple Music

So far, both singles have received visual support, with more expected to drop in the coming weeks. A couple of days ago, he dropped a teaser in the form of a comedy sketch titled, “Brown Sugar Salmon,” where Tyler is referred to as Sir Baudelaire—the title of the new album’s intro.

You can find Call Me If You Get Lost on Apple Music, Spotify, and various other digital streaming platforms. 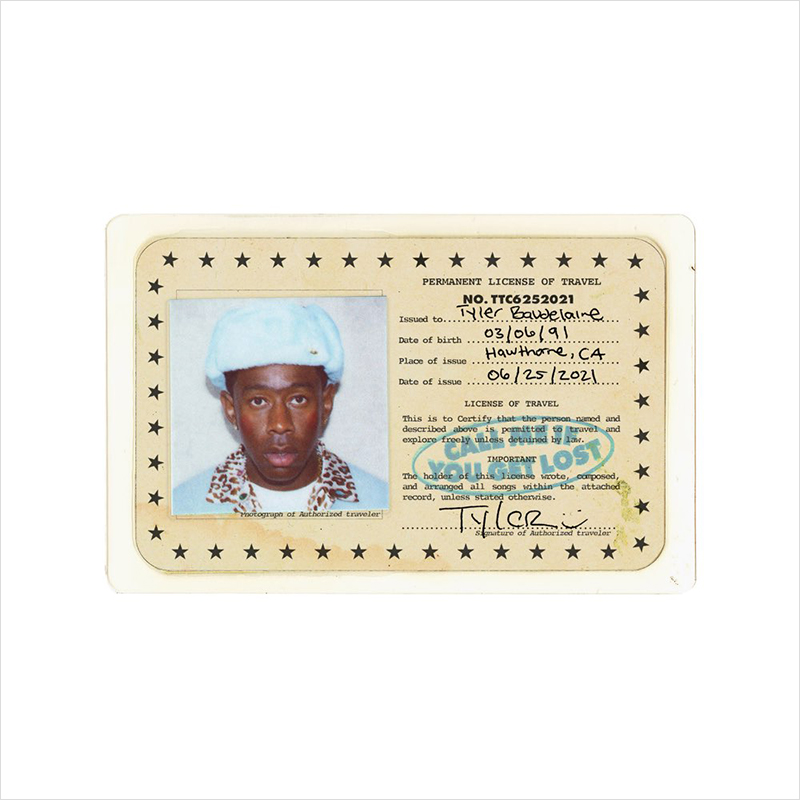