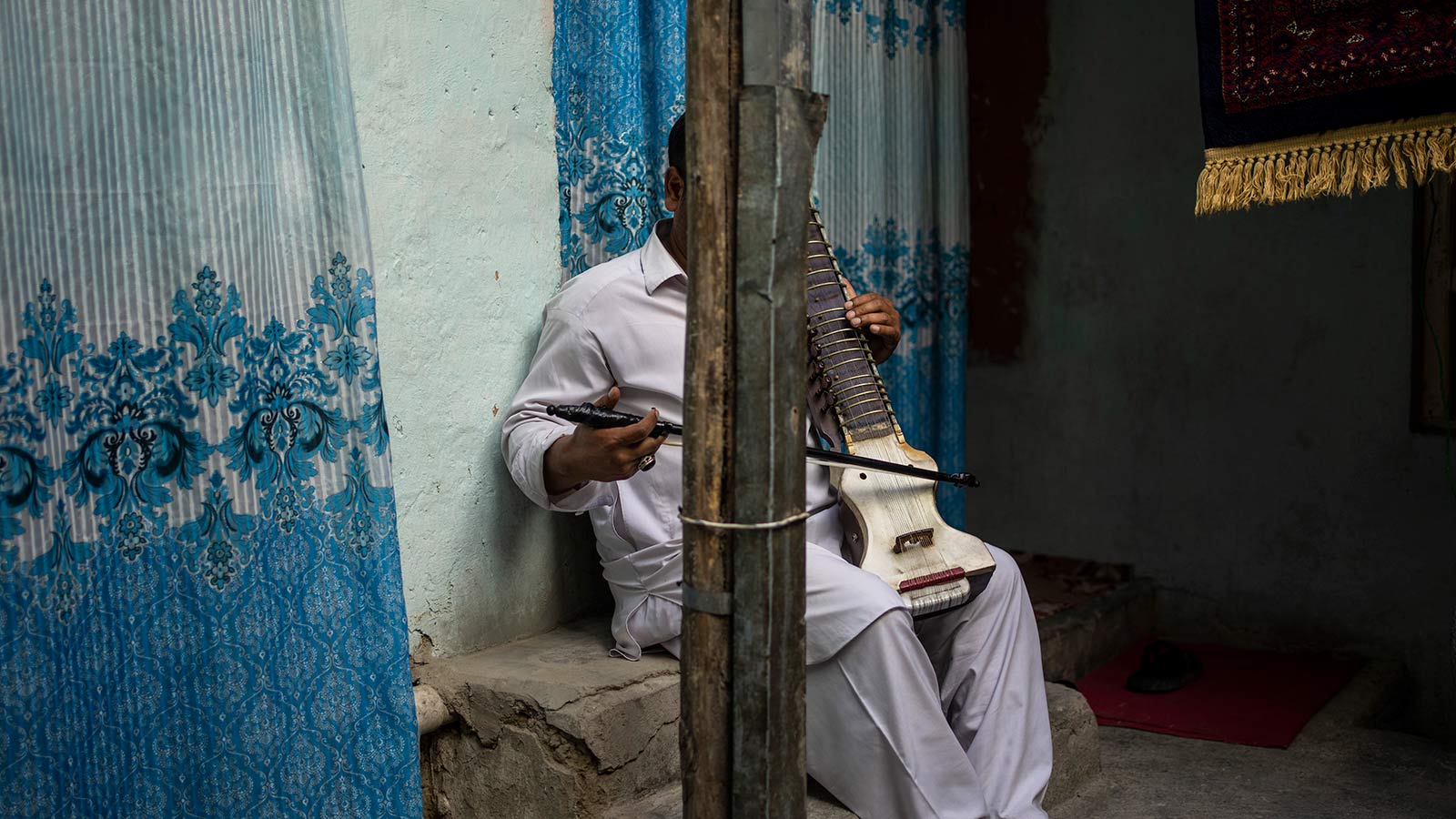 The recent fall of Kabul to the Taliban has raised many concerns. However, the Taliban’s violation of cultural rights is not being adequately prioritized, including its stance on music.

The last time the militant group ruled the country in the late 1990s, it banned music. For now, the Taliban has yet to officially take that step, but many musicians are reporting violation of their cultural rights.

During the 76th Session of the United Nations General Debate, Pakistan not only supported the Taliban, but also stated that since the Taliban has already promised to respect human rights, the global community should “incentivize them, and encourage them to walk this talk.”

While Imran Khan, the prime minister of Pakistan, criticizes colonialism for destroying cultures, he will not concede that the Taliban hurts local cultural expression — particularly when it comes to violating the cultural rights of musicians and pushing religious and sacred practices of Shi’ites and other minority groups into oblivion.

The Taliban’s stance on music forbids people from enjoying and participating in cultural activities, and violates the UN International Convention on the Elimination of All Forms of Racial Discrimination.

Cultural rights are human rights. In 2003, UNESCO’s Convention for the Safeguarding of the Intangible Cultural Heritage established that traditional music and heritage are protected globally. As an ethnomusicologist studying cultural rights of Sufi performers in South Asia, my work supports this.

Ethnomusicology is the study of music in its cultural context. An expert ethnomusicologist on Afghanistan, John Baily, author of War, Exile and the Music of Afghanistan: The Ethnographer’s Tale, condemned the Taliban’s ban on music in the 1990s.

It is important to understand that music is a form of labour for professional musicians. It involves building the craft, not only over a period of individual life but also inter-generationally — it requires practise and innovation that should be valued by society.

The Taliban’s standpoint on music

After the recent takeover by the Taliban, Afghan musicologist Ahmad Sarmast spoke to the BBC about the closure of music schools in Afghanistan, the threats to the safety of the students and musical instruments. He says:

“It is a time of devastation of our dreams, of hope, of inspiration for the future … The students are very fearful about their future – not just of their education and their [music] program, but also about their life.” 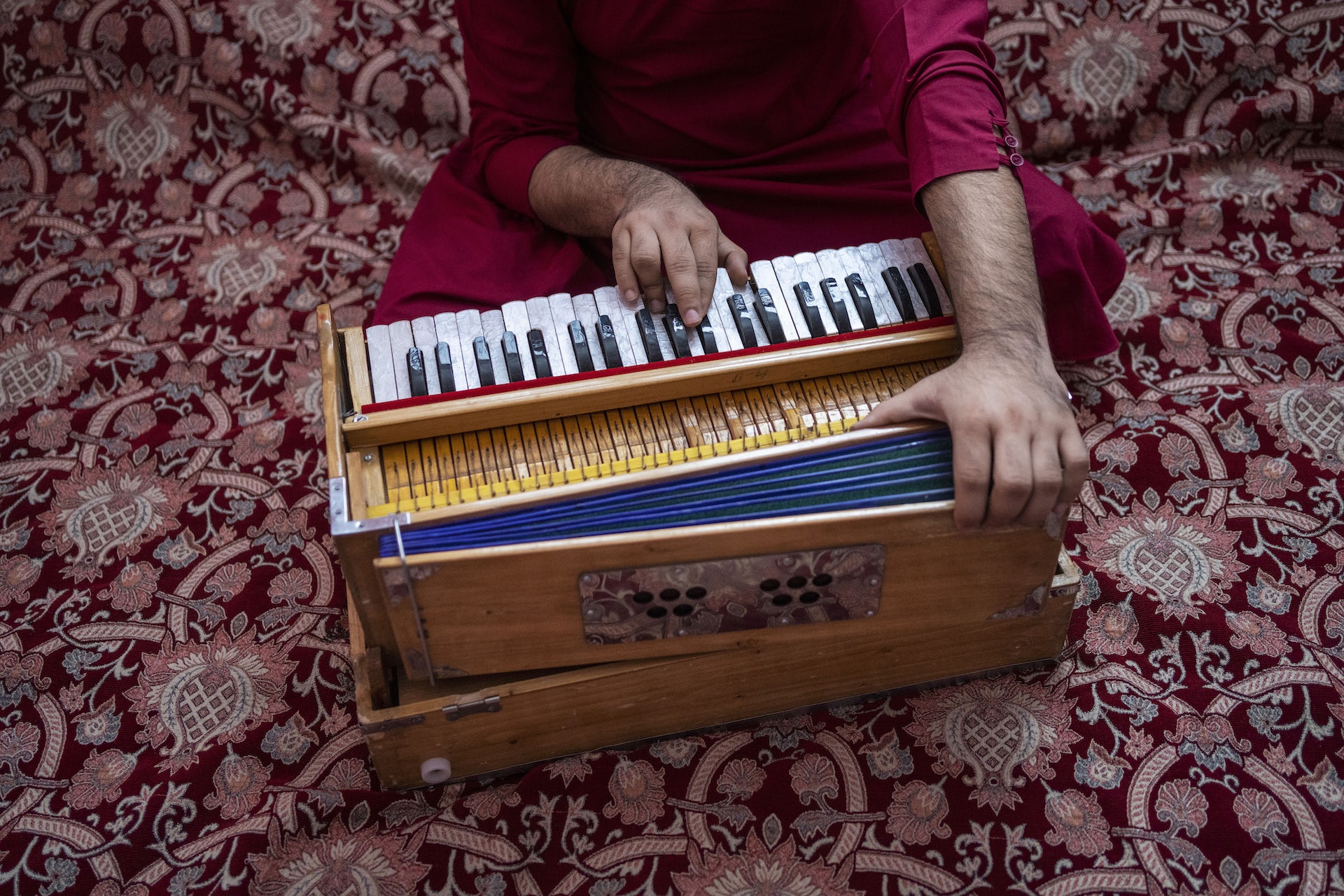 The Taliban’s standpoint on music as “haram” (forbidden or proscribed by Islamic law) is a historical position that dates back to a narrow circle of Islamic legalist elites in the 14th century centred around Ibn Taymiyyah, one of Islam’s most forceful theologians.

The proclamation was not legally enforced because historically, there have been Muslim caliphates who have been patrons of music in royal courts and advocated for people like the Sufis who use sound and movement to experience spiritual arousal and heightened states referred to as wajd, hal or kefiyat.

There are many sonic practices that are not categorized as “music” within various cultures. For example, Inuit throat-singing was historically a game and not considered a musical practice.

In Islam, the category “music” entered the Arabic language through the Greco-Roman tradition of thought. In Arabic, the words al-musiqa (music) and al-ghina (singing) were referred to as secular forms of entertainment, and religious sounds such as call to prayer (azaan), the Quranic recitation and hymns such as the hamd (hymns in praise of Allah) and na’at (hymns in praise of Prophet Mohammed) are not referred to as “music.”

The impact on musicians and music

In the Taliban’s violence against musicians — they killed a folk singer in August 2021 — they are not only opposed to secular forms of music but also sacred sounds and practices.

The Taliban are known to use chants called “tarana” to inspire their soldiers. According to Afghan ethnomusicologist Baily, they have also certainly permitted religious singing without musical instruments.

As an ethnomusicologist who grew up in a Shi’ite Muslim minority in Pakistan, I consider the Taliban’s problem is not so much with the “illicit” place of music in Islam, but more fundamentally with tolerating diverse interpretations of Islam — including differing positions on the legality of music, sema (audition) and various interpretations of Islamic law.

The Taliban have started their government on a note that has evoked memories from two decades ago. In 2008, the Canadian Center of Ethnomusicology (CCE) at the University of Alberta commissioned an Afghan rubab — an Afghan lute used in art and folk traditions in Afghanistan, Tajikistan and Northern Pakistan — for its collection from Abdul Wardak, who lost his profession because of the Taliban’s ban on music in the 1990s. 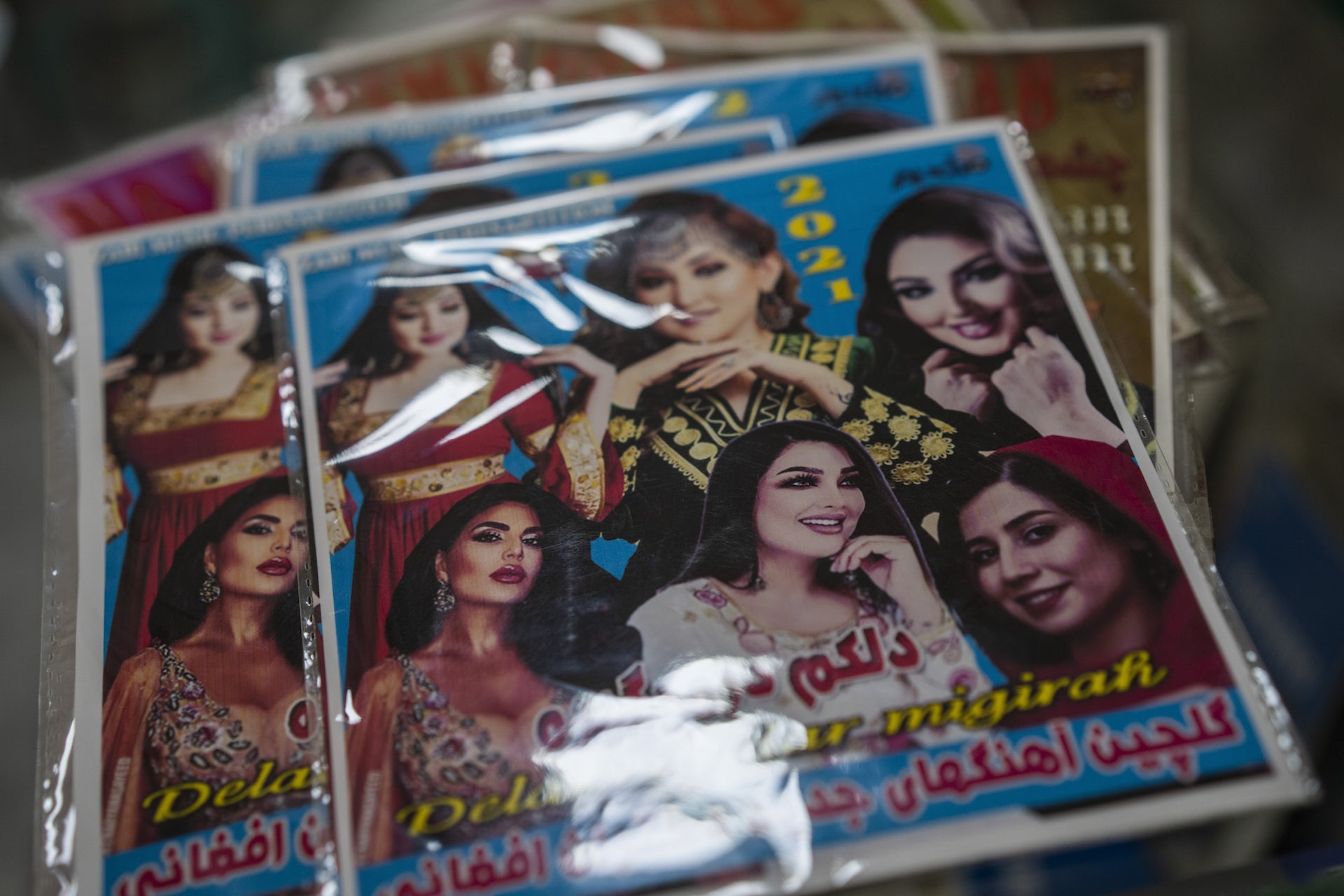 The music ban permeates outside Afghanistan

During my short field-work projects with Afghan Shi’ites in Edmonton, they said community elders stopped them from singing certain religious hymns, qasida, in the diaspora. Shi’ite Muslims have historically embraced taqiyya, which involves practising their rituals secretly during repressive regimes.

In light of inter-generational trauma that banning music and sonic practices had on Afghans in the 1990s, there is a legitimate concern over that ban being repeated.

The international community, particularly the music and music research communities, must stand with the Afghan musicians as well as Muslim religious minorities to protect their cultural rights. Cultural rights are human rights and should be considered central to ensuring that the Taliban “walk their talk.”

Written by Shumaila Hemani, Instructor, Faculty of Extension’s Department of Communications and Design, University of Alberta