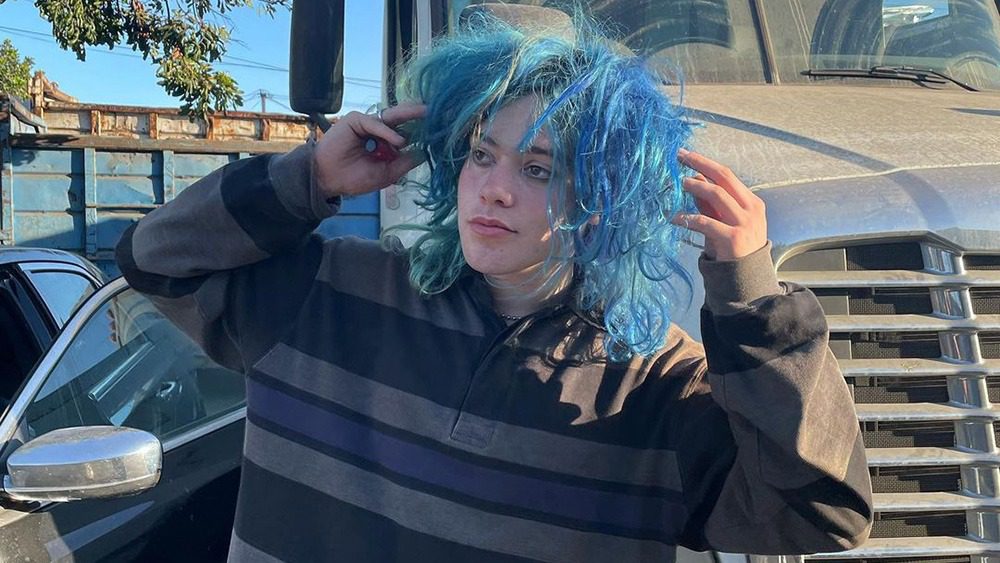 Released on June 18th by 347RECORDS (via Columbia Records), TROUBLED MEMORIES! has racked up just under 3.5 million Spotify streams to date with the Rocco-produced “TROUBLE” pulling in 256 thousand and “MEMORIES” just recently passing 3.1 million streams.

Both new songs received visual support within a few days of the project’s release, and collectively they’ve been viewed just under 500 thousand times to date on YouTube.

TROUBLED MEMORIES! follows the 347 World EP, which was released earlier this year on April 1st, and 347aidan’s March 2021 single, “When The Devil Cries” which also received visual support.

“It’d be the understatement of the century to say that 2020 brought all sorts of pain and hardship—but for some, there’ve also been glimmers of hope and progress. For 347aidan, the Cambridge, Ontario, teenage bedroom producer-singer-songwriter born Aidan Fuller, the time spent at home has ‘honestly been really good,’ he tells Apple Music.” – Apple Music

You can find TROUBLED MEMORIES! on Spotify and various other digital streaming platforms via 347RECORDS. 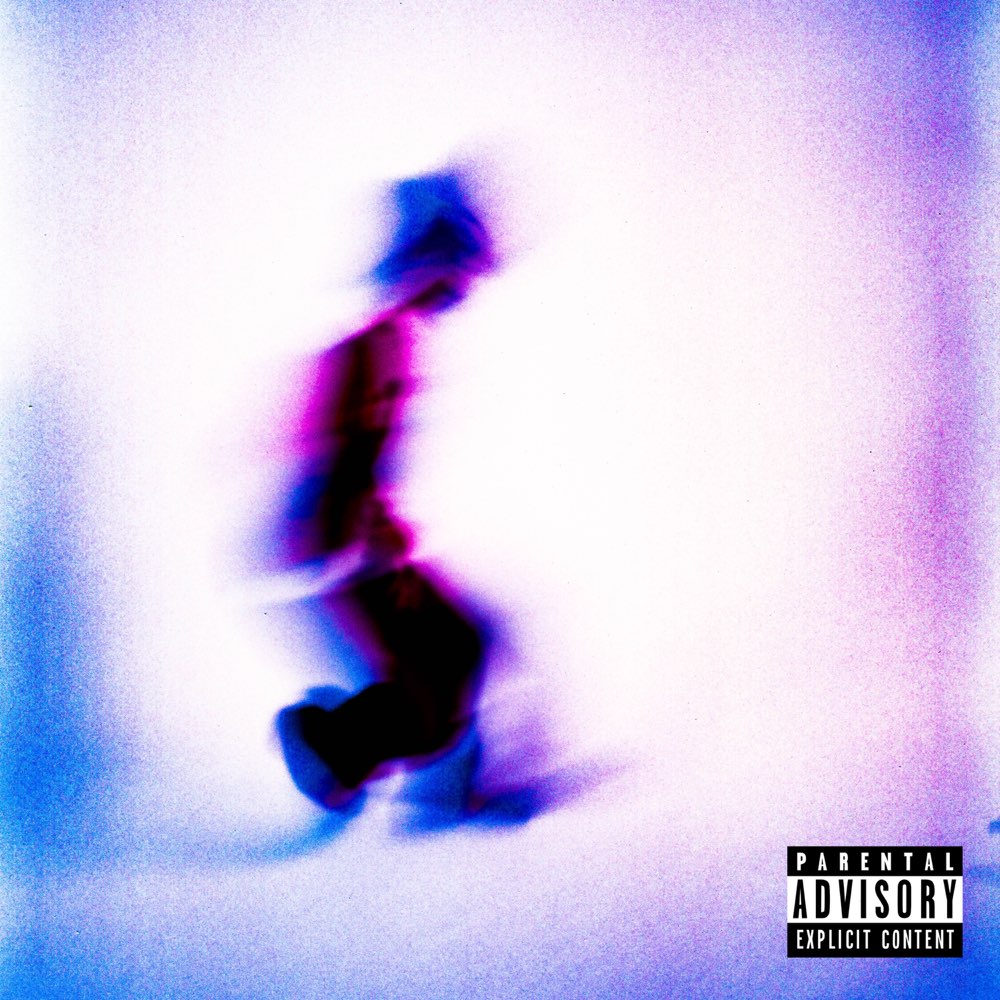