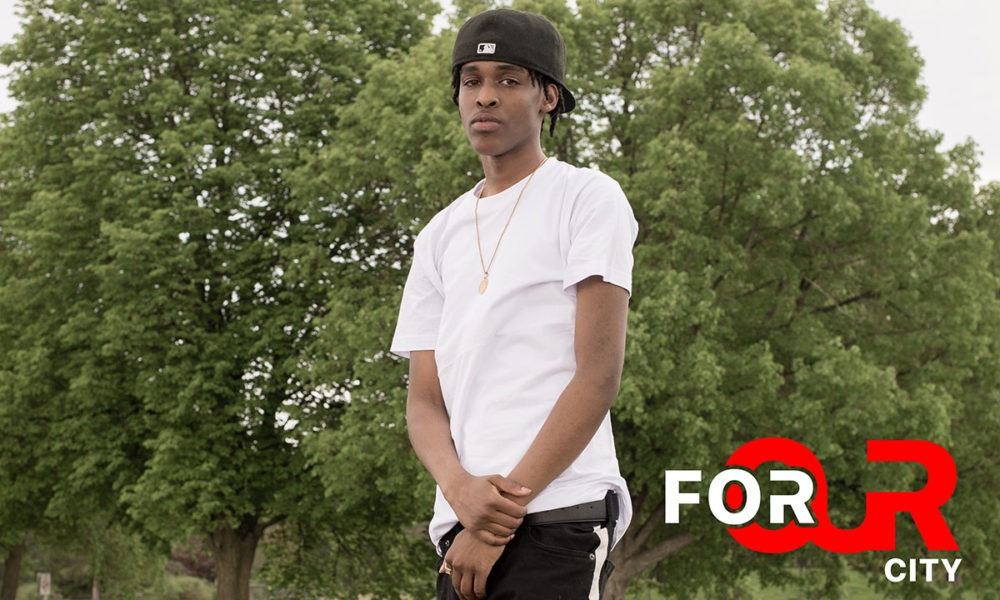 Our friends at CapCityHipHop have launched a dope new web series showcasing Canada’s budding talent. First up on For Our City is West End Ottawa’s TwoTiime, who broke out with his 2020 single “Hood Cry.” The video has racked up just shy of 500K views since dropping Feb. 25, and the single has another 200K streams on Spotify.

“CapCityHipHop, Ottawa’s #1 media site has kicked off a new five part documentary/interview series that features some of the hottest Canadian artists on the rise, called “For Our City.” Episode 1 featuring rising star TwoTiime is out now and premiered on July 6th via YouTube.”

More recently, TwoTiime released the “How I’m Coming” single in May, and featured on z5Rookie’s single “Do Em All” in early June.

Check out Episode 1 of For Our City below.