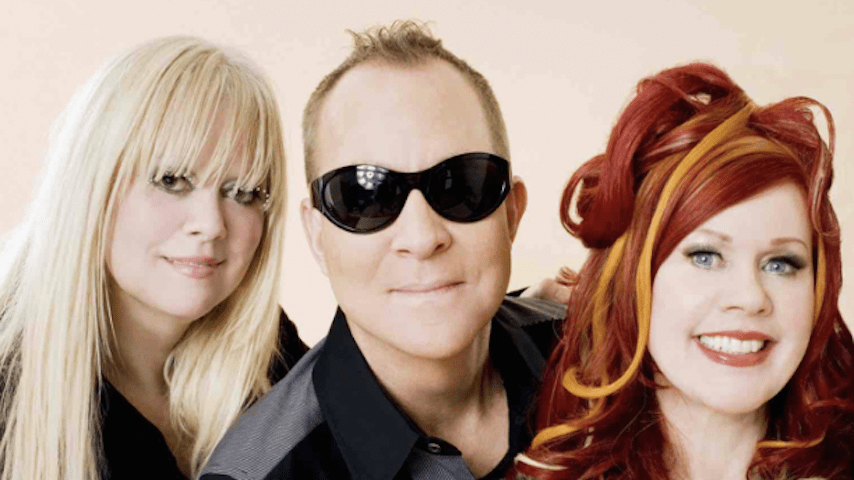 No one has achieved a more perfect trifecta of big hair, vintage clothes and danceable post-punk than The B-52’s. The influential, one-of-a-kind band arrived on the punk scene in the late 1970s, and they’re still touring today. The Athens, Ga. band released their self-titled debut album on this day in 1979, and to celebrate, we’re sharing audio from their concert at Berklee College of Music from that same year. Listen to two zany punk-pop classics—“Rock Lobster” and “52 Girls”—performed live in Boston below.