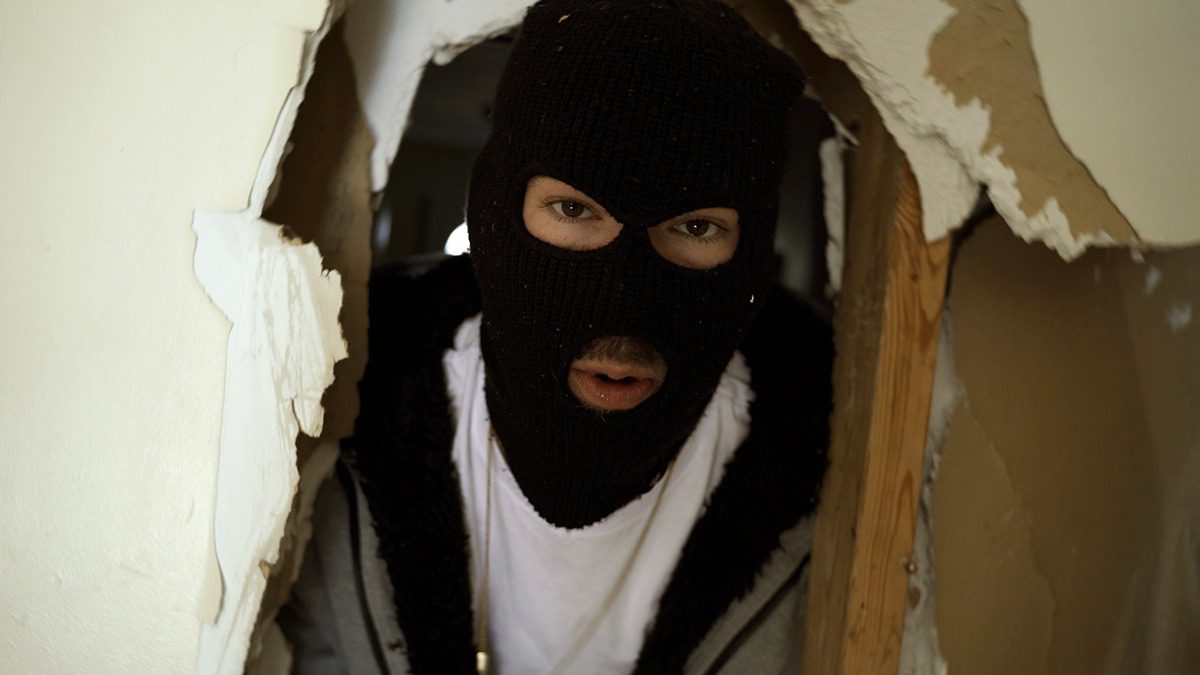 Canadian artist Dave Mac logs his first music video single drop of the year titled “Do It” which was filmed and directed by frequent collaborator (and HipHopCanada regular), True Aspect Media. Mac and True Aspect collaborated on several videos in 2019 and 2020, including “Problems” and “Leader.

Mac is following up his last EP from 2020 titled Bad Boy, with this standalone single that will most likely be featured on future project later this year. It’ll be his second project of the the 2021 campaign. Back in January, he released the 9-track album, You Don’t Know Me, which is available now on Apple Music, and other digital outlets.

“Do It” brings an ominous sounding boom bap banger produced by Insaine Beatz, who have also worked with Mac in the past. 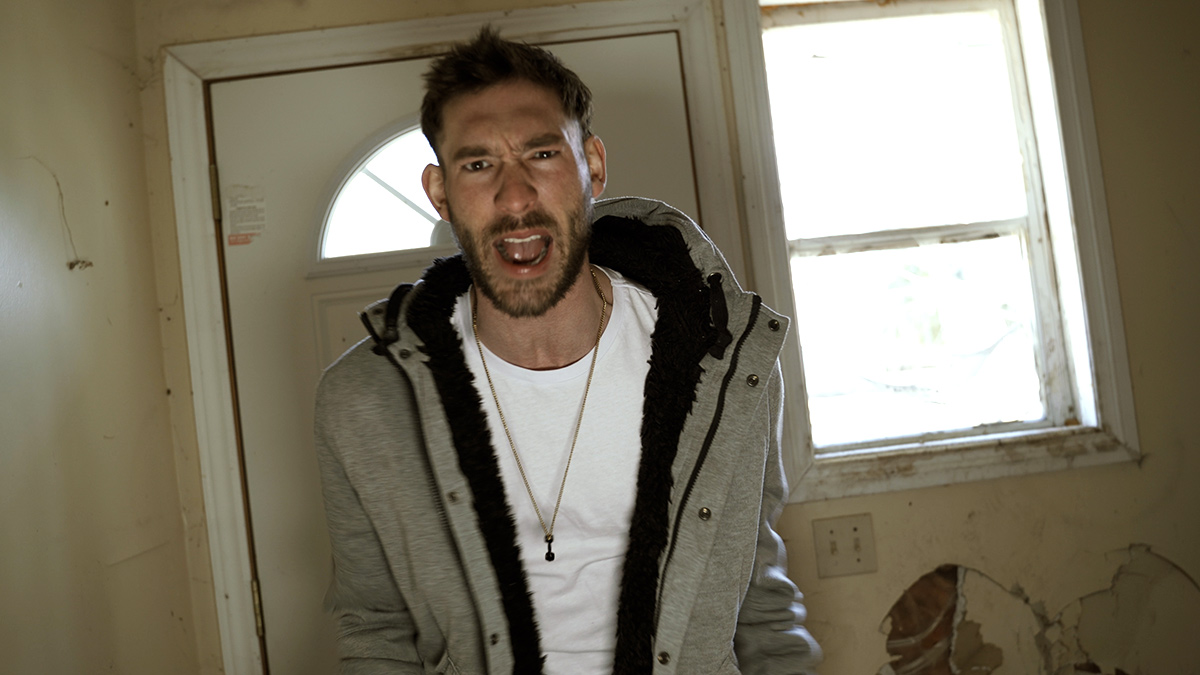 According to Mac, “Do It” was filmed close to where he lives on Scugog Island, Ontario at 7 Mile Island, an old cottage resort property which is now abandoned. The production was able to make use of some of the old abandoned cottages on the property—dating back to the 1940s and 50s—which helped set the tone of the overall atmosphere. The dark and decrepit set helped to mesh the beat with the video, both of which reminded me of something out of an older horror movie. Following the theme of a scary movie, Mac enlisted the help of his good friend Cliff to play the part of the crazy masked man who chases Mac around with a saw.

It will be interesting to see what new music Dave Mac will come up with next as this new joint is a different spin on his style, with a faster and harder hitting flow than usual.

Mac’s latest single is “For It All” which you can find now on all major streaming platforms (as well as this post).