A few days ago, Toronto rapper TVGUCCI returned with his latest project, Big Screen. The 10-track release features guest appearances by Just Chase (“10 out of 10”) and Swagger Rite (“Floss”).

Along with the release of the new project—and securing the cover of Spotify’s Northern Bars playlist—TVGUCCI can celebrate another big milestone as his video for “Southern Talk” surpassed half a million views on YouTube. TVGUCCI also released the “Hey Bitch” video at the beginning of the year, and that clip is closing in on 100K views.

You can find Big Screen on Apple Music, Spotify, and various other digital streaming platforms via TLVSD Entertainment. You can also find the song on our official Spotify playlist, Canadian Fresh. 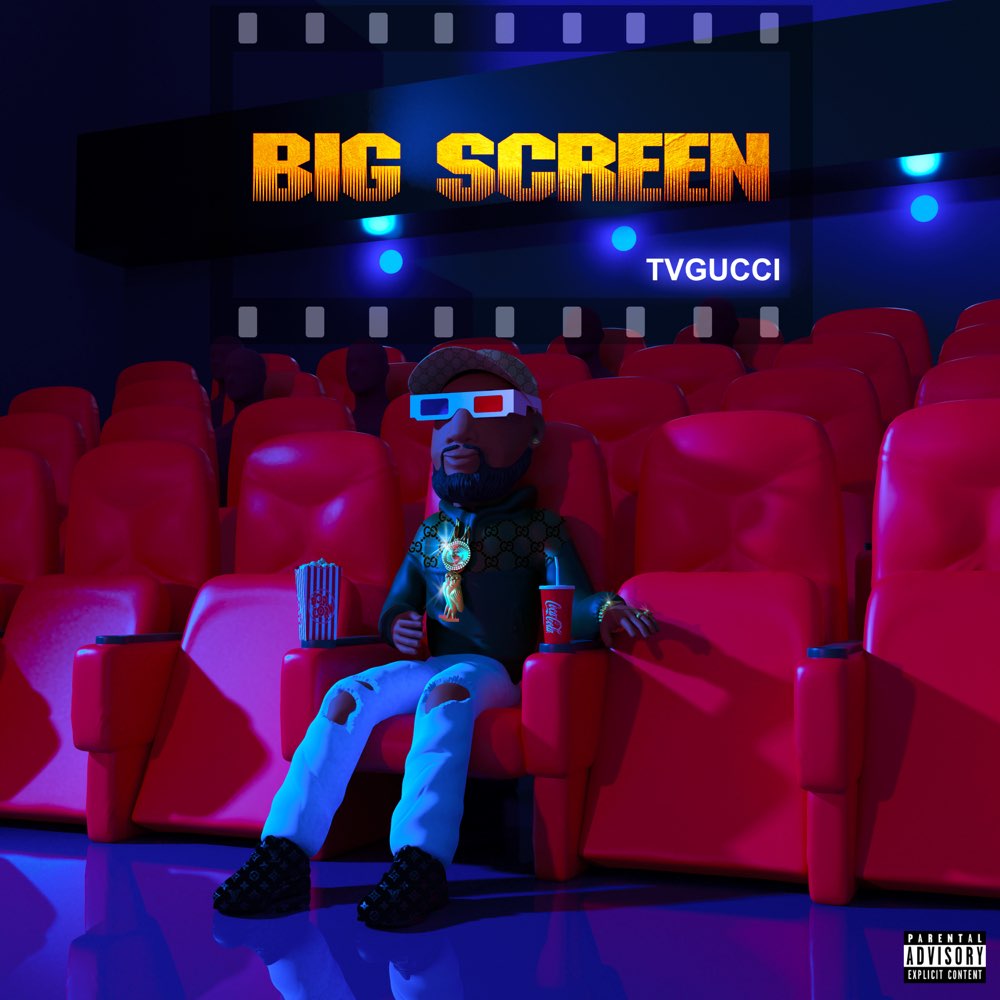 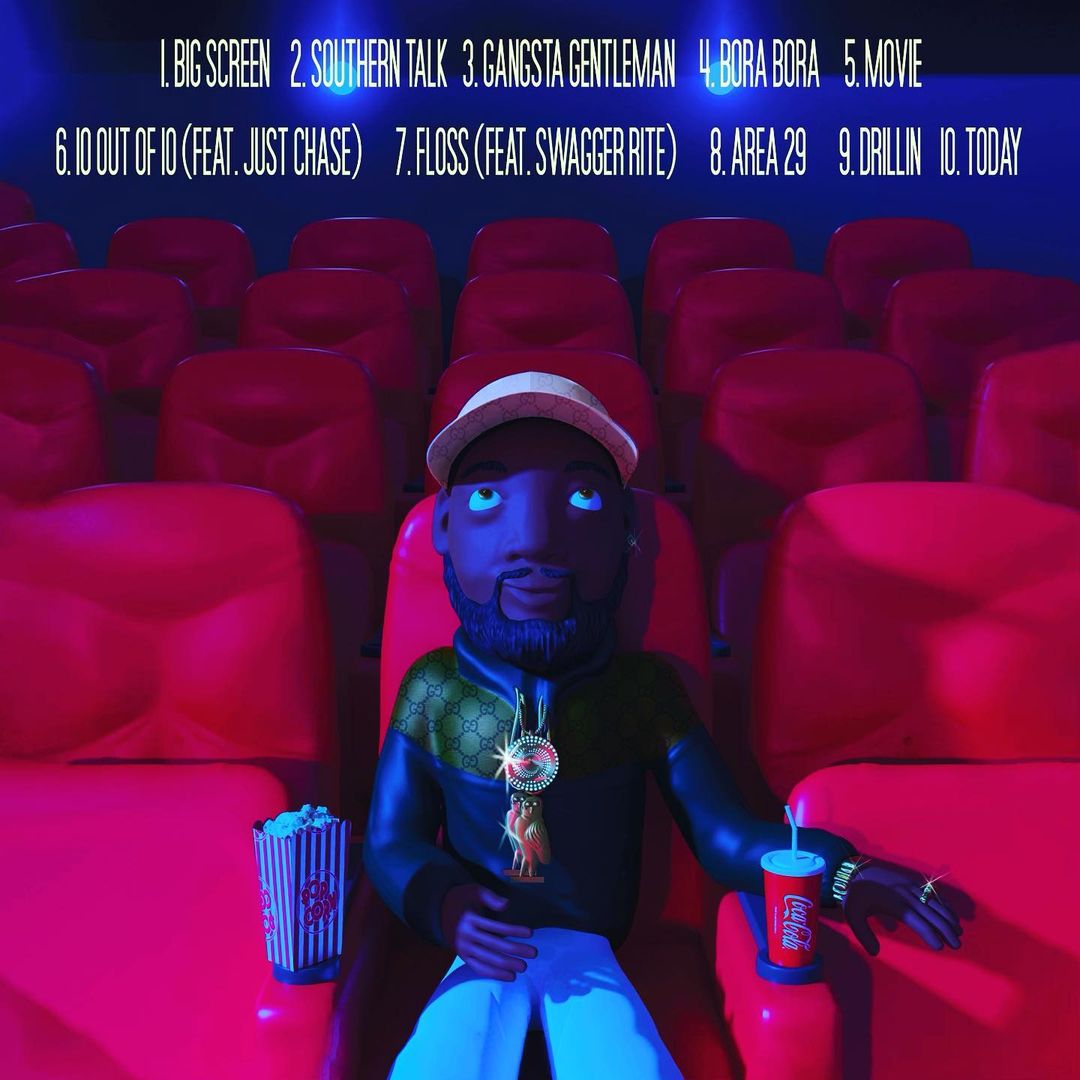