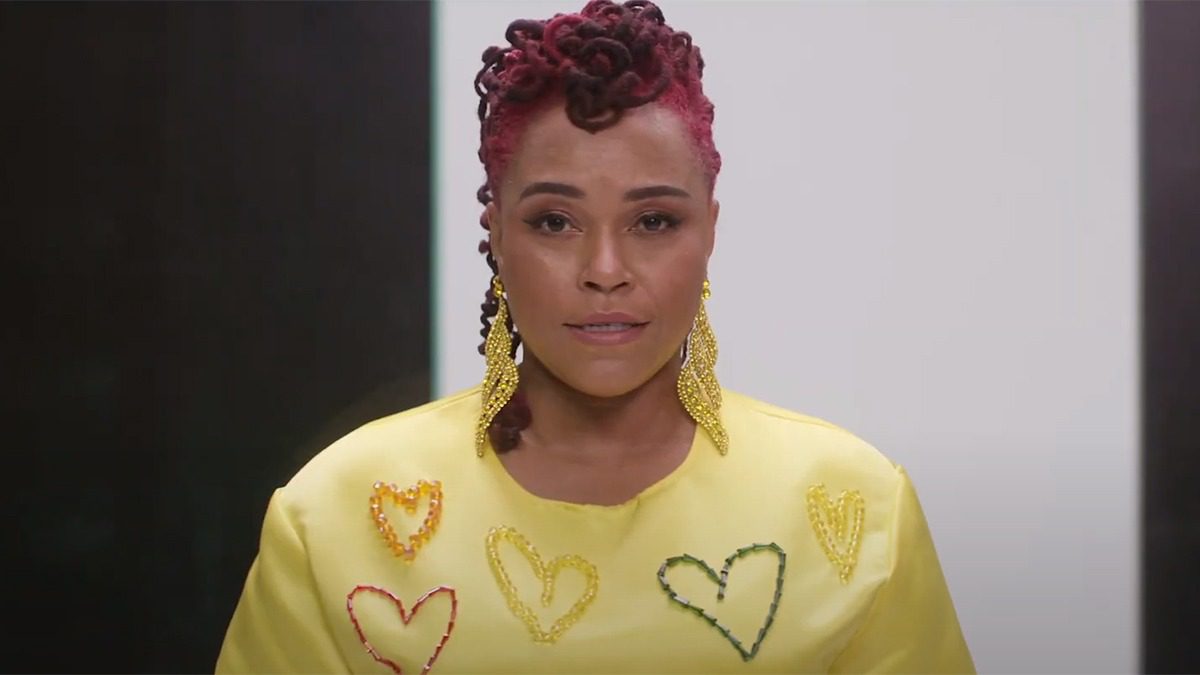 Toronto legend Michie Mee recently returned with the visuals for the song “Made It,” featuring Canadian singer-songwriter Tonya P.

The track appears on Michie’s latest album, Bahdgyal’s Revenge, which was the Canadian legend’s first studio project in roughly 20 years.

“The song is an old-school piece of self-mythologizing that name-checks Toronto and finds Michie rapping about success and her perseverance through daily struggles. It features an old-school beat, plus soulful hooks from singer Tonya P.” – Exclaim!

Along with Tonya P, Bahdgyal’s Revenge features a notable cast of guest appearances including Xentury, JD Era, Lindo P, Kenny Cee, and an intro by Chuck D of Public Enemy.

You can find “Made It” and Bahdgyal’s Revenge on various digital streaming platforms including Apple Music and Spotify. 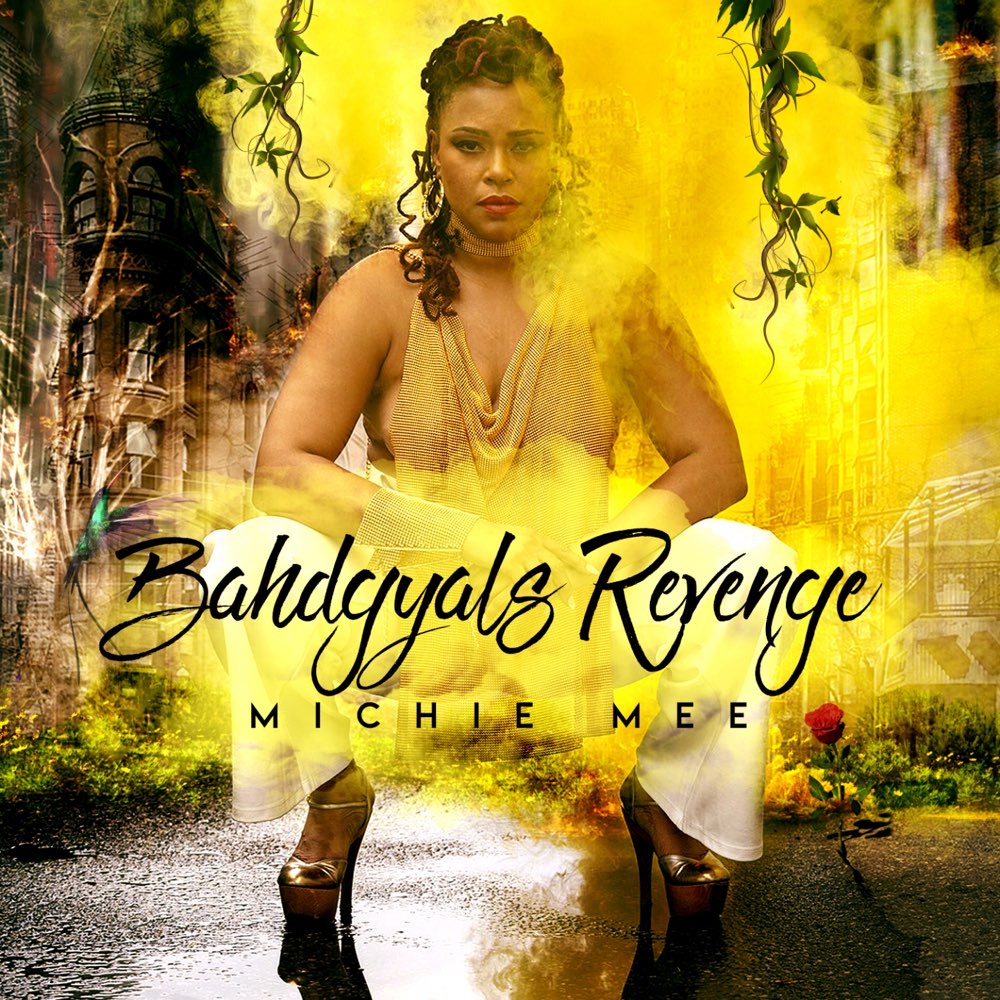