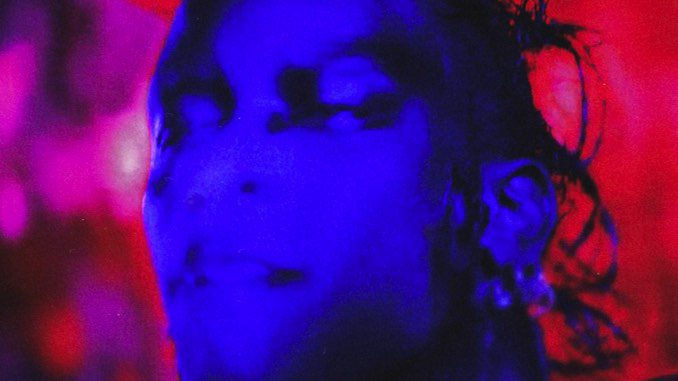 The next era of Yves Tumor is upon us. The boundary-smashing artist behind 2020 Paste-favorite album Heaven to a Tortured Mind has released a new single and video, “Jackie,” and announced a 2021/22 tour of the U.S., U.K. and Europe.

“Jackie” sounds like Prince’s emo fever dream, with psych-rock guitar squalls, a massive pop drum track and neon synths swirling around Tumor’s brooding vocals. Even its standard-issue breakup song lyrics manage a certain dreamy depth, with Tumor hoping to see themselves in a lost love’s subconscious: “I said, ‘Hey, Jackie baby’ / When you rest your mind, do you think of me?” The “Jackie” video makes the song’s romantic battlefield (sur)real, setting Tumor’s struggle on an alien world absolutely saturated with the kind of hallucinatory color you’d find in a Panos Cosmatos film.

“We loved collaborating with Yves Tumor on ‘Jackie’—we’ve been massive fans for years,” Actual Objects said in a statement. “Their work is always so forward looking, and has always been a major inspiration for us. ‘Jackie’ was a chance for us to dig deep into our toolkit and work with some of our most experimental techniques.”

Watch the “Jackie” video below and find Yves Tumor’s tour dates further down.