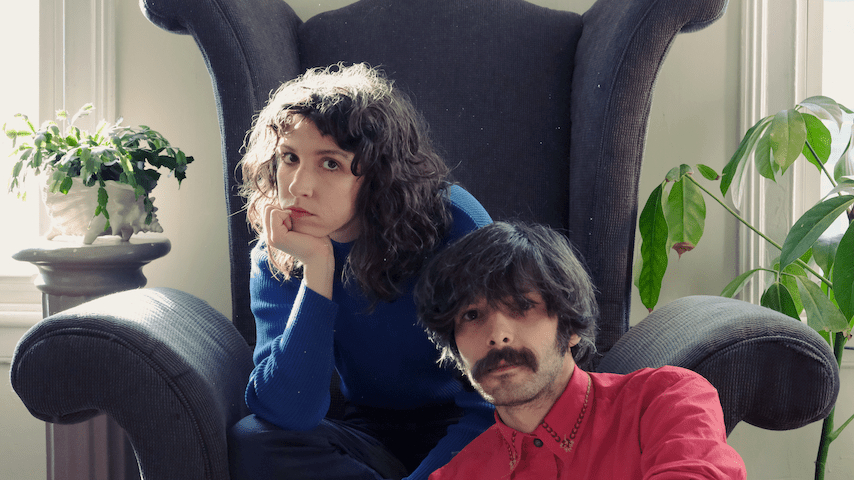 Widowspeak have announced a new album, Plum. The album is set for release on August 28 via Captured Tracks and will be the duo’s fifth album, following 2017’s Expect the Best.

Accompanying the announcement, the band released a new single, “Money.” It follows the track “Breadwinner” from earlier this year and features hypnotically repeating riffs, shimmering guitars and sardonic lyrics about hyper-monetized thinking in the present day.

“I’ve been thinking a lot about the things we tell ourselves in order to ‘forget’ the toll of our collective actions: whatever makes it easier to forgive what we’re complicit in,” singer Molly Hamilton said in a statement, “Some of that is related to the environment and how people have trained themselves to tune out ‘environmentalist propaganda.’”

The video for the song was filmed at a park in Kingston, N.Y., with stock footage showing several intersections of industry and nature spliced between footage of the duo.

Watch the video for “Money” below, and scroll down to view their album artwork and tracklist.