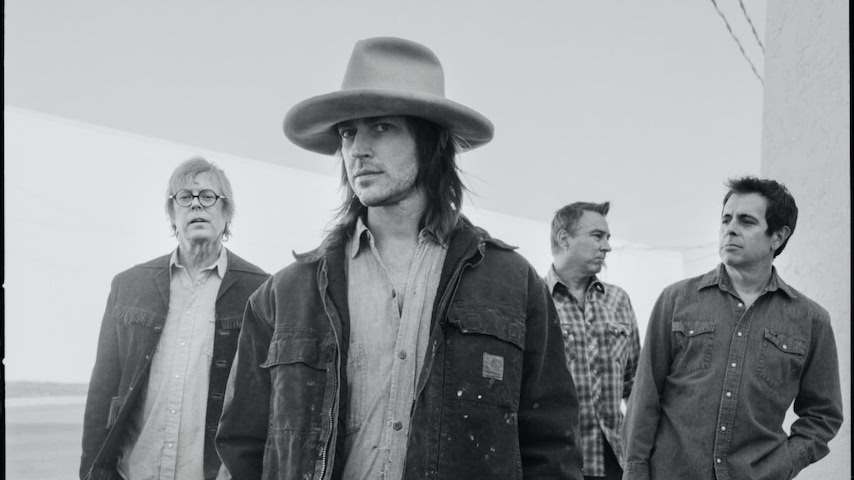 Alt-country group Old 97’s have announced a forthcoming album and released the lead single, “Turn Off The TV.” The band’s 12th album—appropriately titled Twelfth—will be released on Aug. 21 via ATO Records and marks 27 years of the band playing together as a group. “It’s mind boggling to think that we’ve been able to last this long, that we’ve been able to support ourselves and our families on our own terms for almost thirty years,” says frontman Rhett Miller. “Twelve is a lot of records.”

Influenced by Miller’s five-year sobriety, the album is a testament to the band’s resilience through the years. “Going back in, I thought, ‘What if I don’t bring anything to the table?” Miller said in an interview with Rolling Stone. “What if I’m like Samson and the whiskey was my long hair and I cut it off and can’t write songs anymore?’… But [Twelfth] was the first record where, top to bottom, I felt I was back in the driver’s seat, found my voice, and came out the other side. It feels good.”

Watch the music video for the lead single, “Turn Off The TV,” below. Further down, watch Old 97’s 2017 session in the Paste studio. Keep scrolling for the Twelfth album art and tracklist.