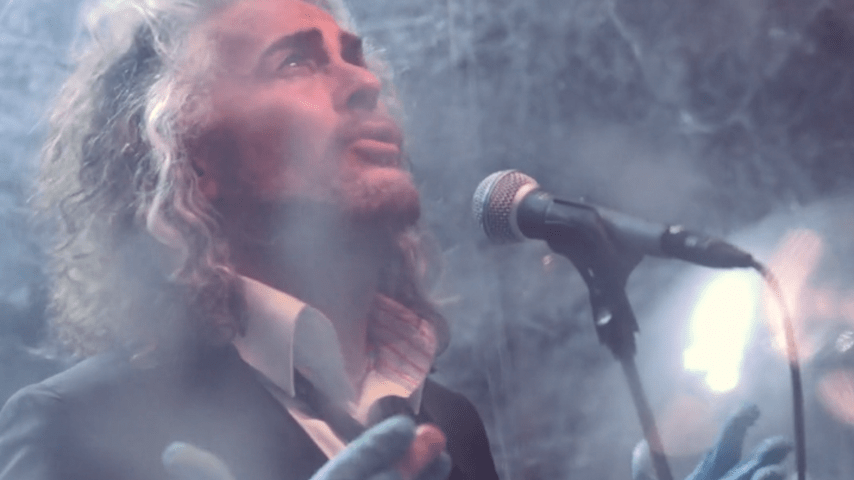 The Flaming Lips are back with a new single, “Dinosaurs on the Mountain” from their forthcoming album AMERICAN HEAD, out Sept. 11 via Warner Records.

This is their 21st full-length thus far, and this single follows “Flowers of Neptune 6” and “My Religion is You.” The songs are all indie whirlwinds full of thought and idiosyncracy.

The video, filmed during quarantine, pictures the band safely performing in bubbles, finding ways to still jam out during a pandemic.

Preorder AMERICAN HEAD here. Then watch the video for “Dinosaurs on the Mountain” below. Stick around for a full Flaming Lips concert from 1999, which you can hear further down via the Paste vault.