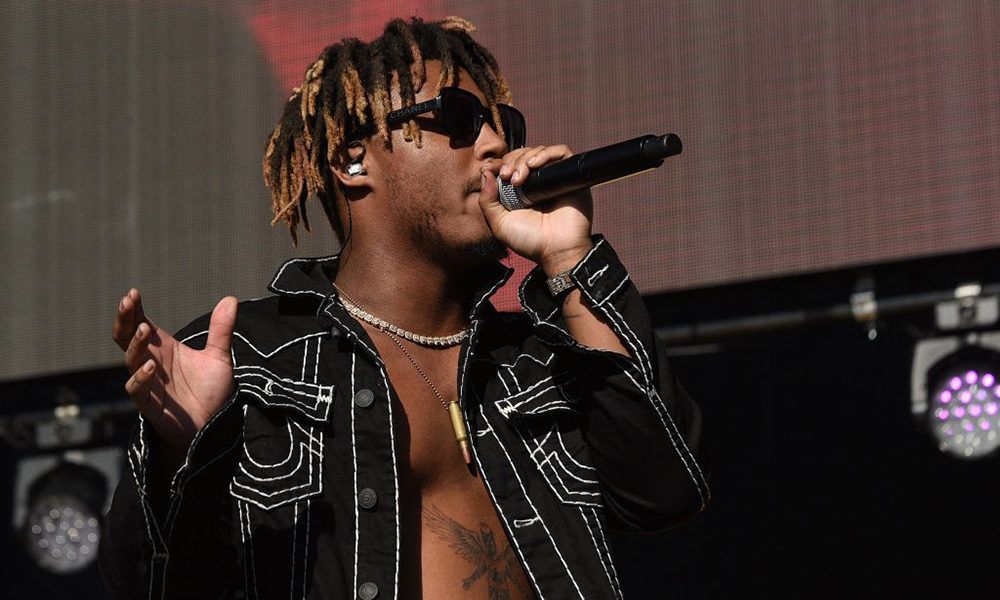 Update: Well, it looks like Facebook is to blame. While we initially didn’t have a hard time believing Juice WRLD’s fanbase was large enough to crash a music giant like Spotify, it seems like Facebook is now getting the blame for the music being unavailable.

Variety is reporting that the crash was caused by Facebook’s software development kit (aka SDK) which a bunch of apps use to manage user logins. “The SDK caused similar problems in the past — most recently on May 6, the last time Spotify sent out the message that it sent Friday morning — and affected many apps that time as well. However, that took place on a Wednesday, not a Friday, when most new releases are posted on streaming services.”.

The album was so highly anticipated by Juice’s ever-growing fan-base that we even had a hard time getting it to stream properly on both Apple Music and Spotify. Just a few minutes after the album dropped at midnight, tweets were hitting our timeline with screenshots of the late Chicago rapper’s crashed Spotify profile. When we tried to access the album through the Spotify mobile app we’ve received the message “Something went wrong,” and others have had the same experience. Luckily, we were able to get it working on the desktop version of Spotify shortly after. Apple Music users also users also reported issues accessing the album.
Lead by the Nick Mira and Charlie Handsome produced single, “Righteous,” Legends Never Die features 21 songs in total with features by, in order of appearance, Trippie Redd, Polo G, The Kid Laroi, Halsey and Marshmello.

EDM giant Marshmello is featured on and produced two songs on the album including the latest single, “Come & Go,” which dropped yesterday. The other official singles include the Trippe Redd-assisted “Tell Me U Luv Me,” and “Life’s a Mess” featuring New Jersey-born singer Halsey.

You can find the new project on various digital streaming platforms including Apple Music and Spotify.

Juice WRLD, born Jarad Anthony Higgins, passed away December 8, 2019 in Oak Lawn, Illinois due to an accidental drug overdose. The official cause of death was listed as “seizure induced by acute oxycodone and codeine intoxication.” He was only 21 years old. 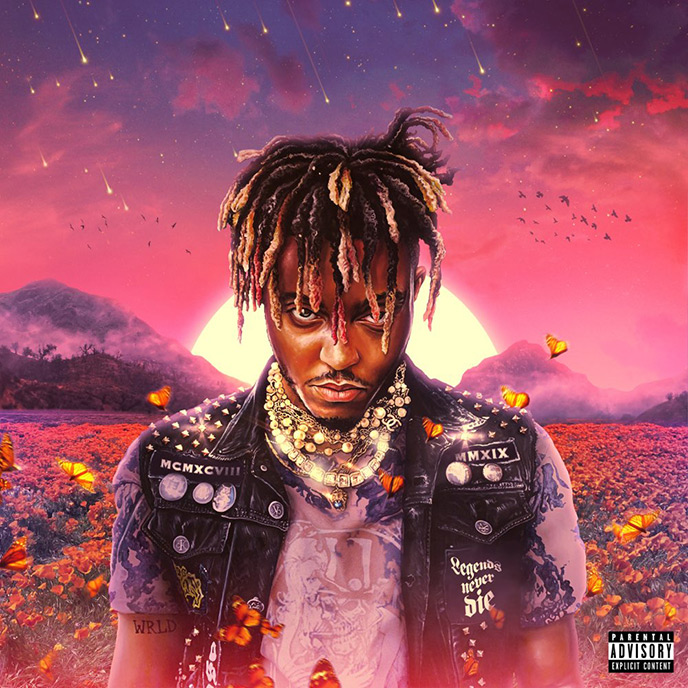