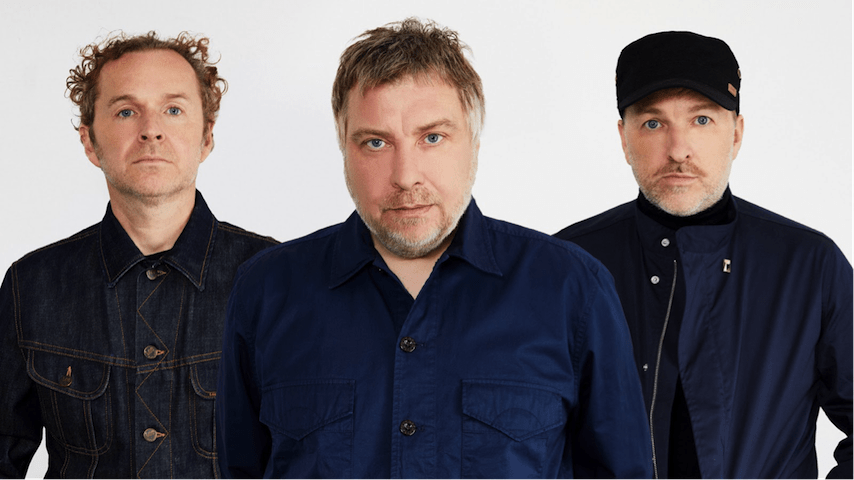 English rockers Doves returned a few weeks ago with their first new track in over a decade, “Carousels.” Now they’re back with an official announcement about their next project: The Universal Want, their sixth full-length album, is out Sept. 11 via through IMPERIAL in the U.S. The news arrives with a new single, “Prisoners,” which you can listen to below.

“It’s about continually chasing something and not being satisfied when you eventually get it,” says drummer Andy Williams. “You’ve got ‘that thing’ and you find you’re not any happier. Be careful what you wish for.”

Fans have waited more than 10 years for a new album, but Doves promises the wait will have been worth it:

“It’s definitely got the stamp of ‘the time’ all over it,” Jez said in a statement. “Everything on the album is an echo. It’s an echo of what we were going through at the time. Getting back together, the Royal Albert Hall and everything else.”

Again, you can listen to “Prisoners” below. Keep scrolling for The Universal Want album art and tracklist.