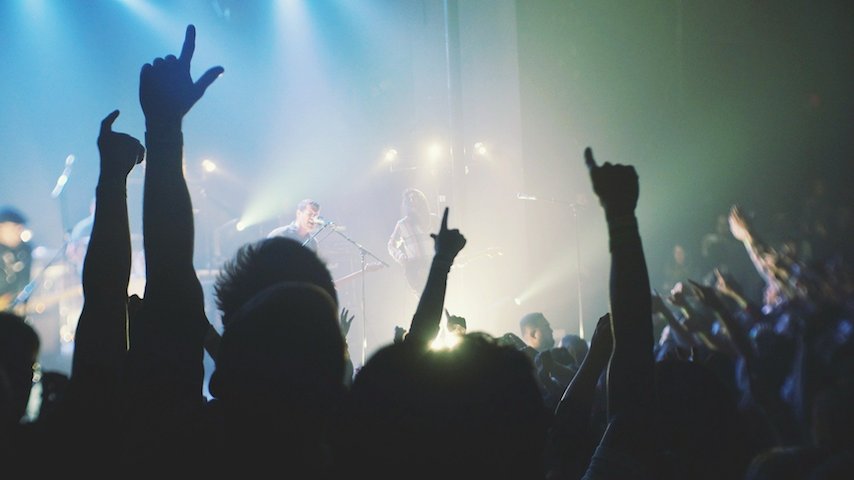 On June 27, country artist Chase Rice held Tennessee’s first concert since the pause on live performances during the pandemic. The venue was outdoors, but that didn’t help much. With a 10,000 capacity, 4,000 people were allowed in, but social distancing was not practiced and masks were not worn.

Rice shared a photo on his Instagram of the tightly-packed show, only to later delete it because of the backlash. Country pop star Kelsea Ballerini tweeted: “Imagine being selfish enough to put thousands of people’s health at risk, not to mention the potential ripple effect, and play a NORMAL country concert right now. @ChaseRiceMusic, We all want (and need) to tour. We just care about our fans and their families enough to wait.”

Rice has not put out a statement yet, but many continue to publicly share their disapproval of the show. Watch a snippet of the large crowd below.

Chase Rice just played a concert to an enormous crowd of unmasked fans here in Tennessee. For once, I am at a loss for words. pic.twitter.com/wB47u1EaFd