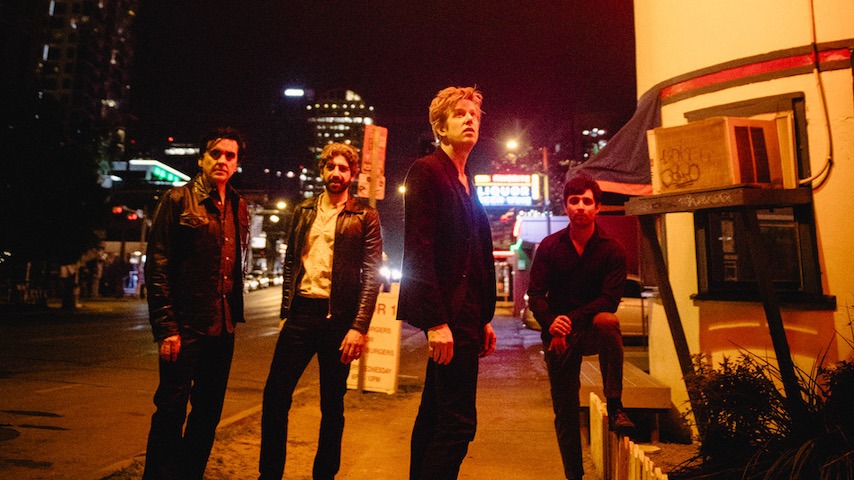 Spoon has announced an extensive reissue series, Slay on Cue. It will begin July 24 with Matador reissuing the Austin outfit’s debut album Telephono and their Soft Effects EP on vinyl and CD for the first time since their 1996/1997 release. Preorder it here.

The series will continue with reissues of A Series of Sneaks, Girls Can Tell, Kill The Moonlight and Transference. Accompanying the series, Spoon will have a limited Record Store Day release this August 29 of a fan-curated compilation LP, All The Weird Kids Up Front (Mon Rolas Chidas).

Watch the newly-remastered video for “Small Stakes” from 2002’s Kill the Moonlight below, and listen to their 2008 Daytrotter session.