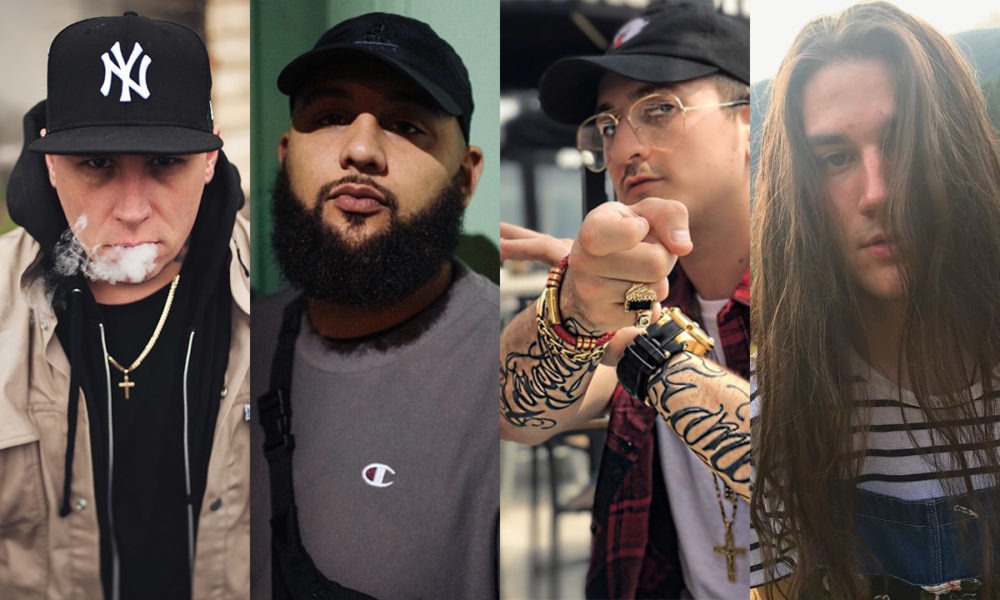 After launching “Aerial Assault 1” in May, Snak The Ripper returns with with second wave which features three other members of his label, Stealth Bomb Records.

The ENG-produced song received a lyric video which has been viewed over 20K since June 25. The song has already racked up another 10K on Spotify as well.