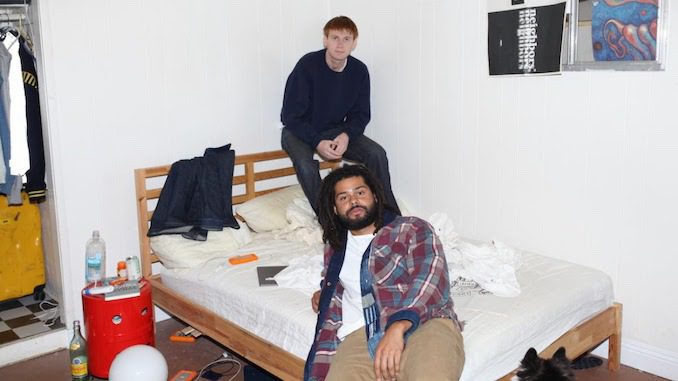 Injury Reserve has persisted in the face of trauma. Along with a pandemic that greatly impacted countless musicians’ plans, the group lost member Stepa J. Groggs in June of 2020. Aside from a few features with Dos Monos, Tony Velour and Aminé, the now-duo stayed away from social media until the announcement of their second studio album By the Time I Get to Phoenix.

By the Time I Get to Phoenix was largely completed before the passing of Groggs, and all of his contributions were preserved for the album’s release. If the album’s title is familiar, it’s for good reason. Named after the Glen Campbell song covered by countless artists, Injury Reserve reused the name as an homage to their hometown of Phoenix, Arizona and to make a statement on their approach to their artistry which recycles and pays respects to multiple eras and genres of music. The album was preceded by the singles “Knees” and “Superman That,” both of which saw the experimental hip-hop duo take even harder turns into the avant-garde.

Alongside the album release, the duo will be embarking on a tour across North America and Europe. For the North American dates, they will be accompanied by Zeroh and Slauson Malone 1 for select dates. The supporting acts for their hometown show have yet to be announced. Tickets are on sale now.

Below, watch the videos for “Knees” and “Superman That.” You can stream By the Time I Get to Phoenix here.