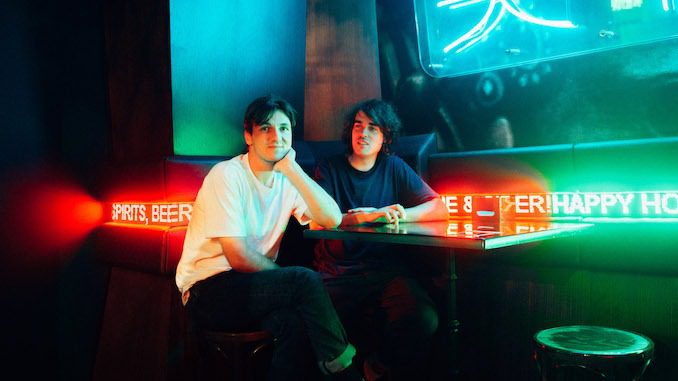 Melbourne duo Good Morning has released “Burning,” the second single from their forthcoming album, Barnyard, out Oct. 22 via Polyvinyl.

“Burning” presents the duo’s characteristic folk-inspired indie pop with a weighty twist. Liam Parsons sings of political frustration, capturing the unease “felt by many across the world, that in spite of the rising significance of taking action in activism, how draining that fight can be in the face of the blissful ignorance of world leaders.”

Despite the track’s jovial, breezy sound, sharp guitars and delicate pep all wrapped in a low-fi fuzz, no meaning is lost — the dread feels as if it has lingered for so long that the frustrations are sung like facts.

Watch the music video for “Burning” below. Stream the track and preorder Barnyard here.