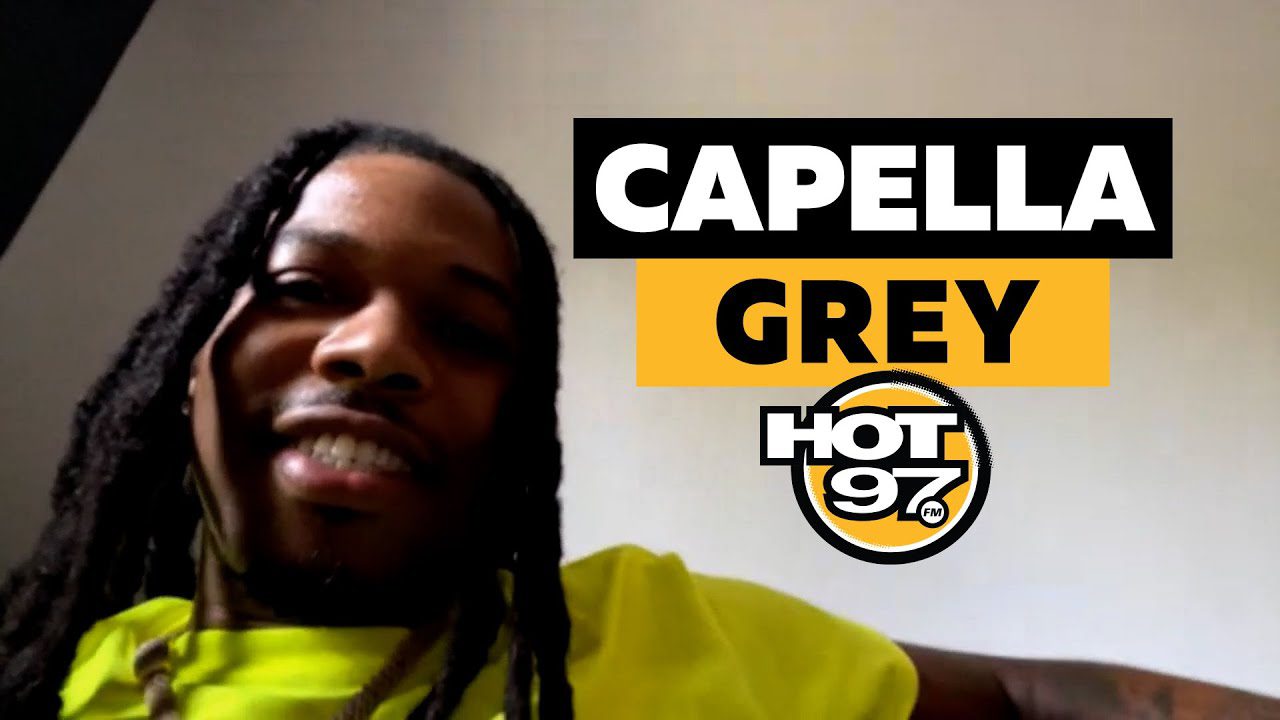 Budding Bronx artist Capella Grey saw an instant rise in his stock with the release of his self-produced single, “Gyalis.” The song has been streamed over 18.1 million times to date on Spotify, and the video has already been viewed over 3.7 million times since dropping August 26th.

He recently called into the Ebro in the Morning show on Hot 97 to discuss the song’s success, having the same real name as 50 Cent (Curtis Jackson), and his experience at Summer Jam.

“Coming off what many claim to be the song of the summer in, ‘Gyallis’, Capella Grey joins Ebro in the Morning to discuss his recent success, how people react when they find out his real name, performing at Summer Jam and On Da Reggae & Soca Tip!” – Hot 97

You can find “Gyalis” on various digital streaming platforms via Allepac The Family. 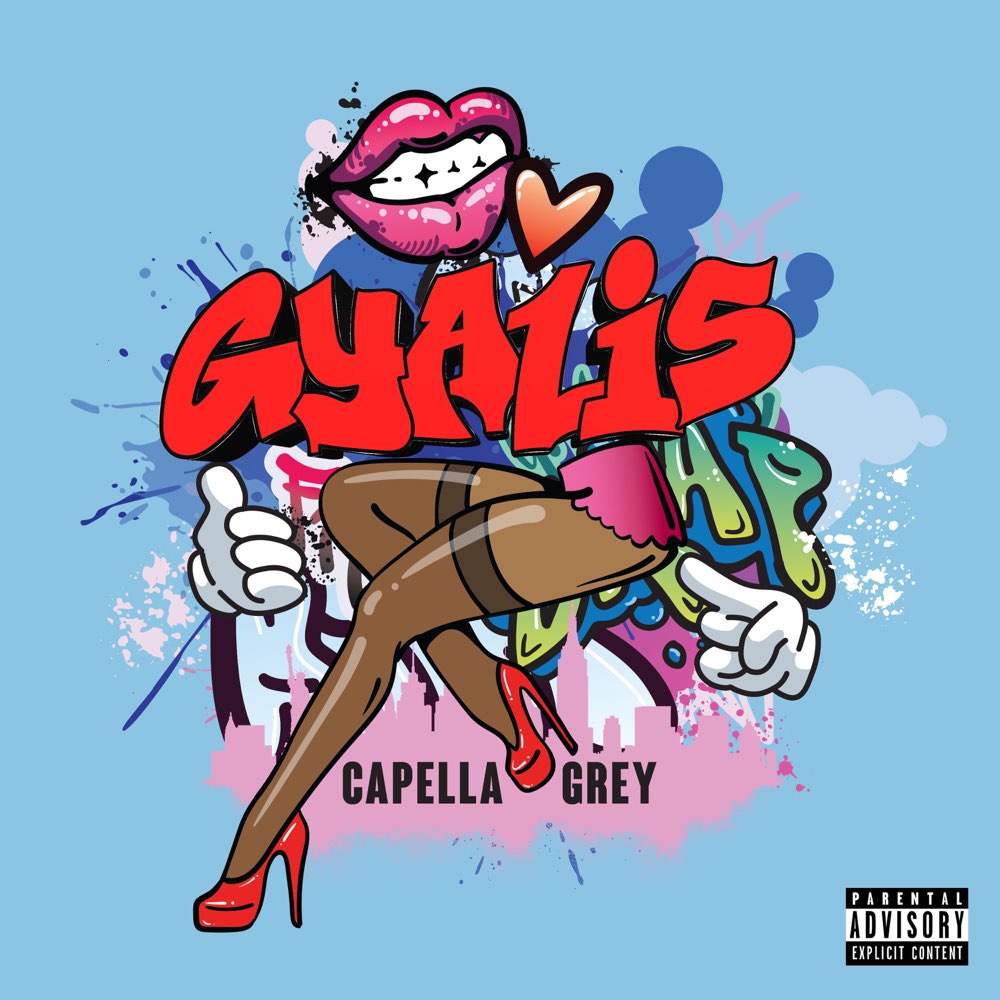