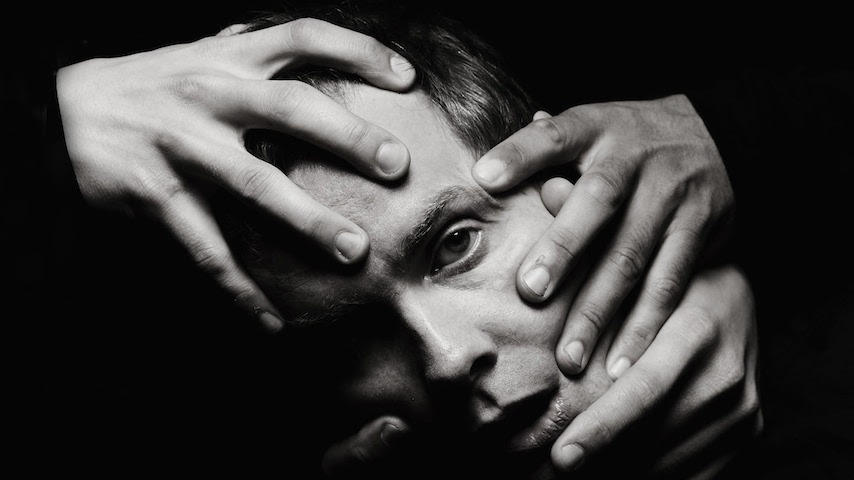 Jónsi Birgisson—frontman of Sigur Rós—has announced his first solo album in a decade, Shiver, out October 2 via Krunk. The album features vocals from Robyn and Liz Fraser of Cocteau Twins, and it was produced by PC Music founder A. G. Cook. A new single “Swill” is out today with an intense video, and it follows “Exhale” from earlier this year—his first solo music in over a decade.

The track is an immersive electro-pop adventure, and the video showcases the musician’s appreciation for striking visual art. Last year, he had his first art installation at the Tanya Bonakdar Gallery in L.A., and he’s collaborated with several visual artists like Doug Aitken, Olafur Eliasson and Merce Cunningham.

Preorder Shiver here, and watch the video for “Swill” below. Keep scrolling for the album art and tracklist.