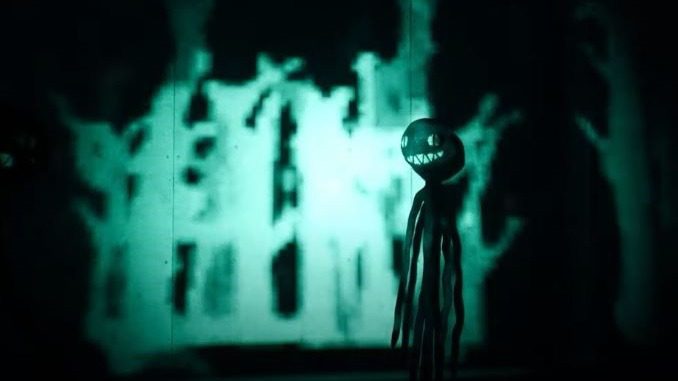 Notable rock band Radiohead has teamed up with Epic Games, the people behind Fortnite and the Unreal Engine, to announce Kid A Mnesia Exhibition. A virtual art exhibit built from original art and music from the band’s pivotal Kid A and Amnesiac albums, Kid A Mnesia Exhibition will be available for the PlayStation 5, PC and Mac on Nov. 18 as a totally free download.

Based on the trailer below, this thing totally fits the Radiohead vibe—i.e., it’s a little bit trippy, a little bit creepy, hints at some serious paranoia about technology (there’s straight up a Matrix hallway at one point), and just generally looks like an art project by some clever kids who just discovered the last, oh, 60 years of avant-garde art. With art by the band’s singer Thom Yorke and resident artist Stanley Donwood, and sound design by producer Nigel Godrich, all working directly from original Radiohead assets, you can be sure this little interactive thingamajig will bear the band’s personal touch. It’s definitely not a George Thorogood app, I tell you what.

Yorke and Co. had to branch out to experts from a variety of disciplines to make this experience a reality. Kid A Mnesia Exhibition was made with assistance from the interactive producer Matthew Davis, the creative director and computer artist Sean Evans, theatrical set designer Christine Jones, Davis’ studio [namethemachine], and the games studio Actually Good Productions, and then brought to the wider world by Epic Games Publishing. The whole thing was originally supposed to exist in the real world, as a touring exhibition that would’ve commemorated the 20th anniversaries of these two albums, but a certain pandemic put the kibosh on those physical plans. Instead we all get to enjoy it in the comfort of our own rumpus room now. Thanks, Radiohead!

Check out that trailer below, and get ready to download the whole thing when it comes out on PlayStation 5, PC and Mac one week from today.